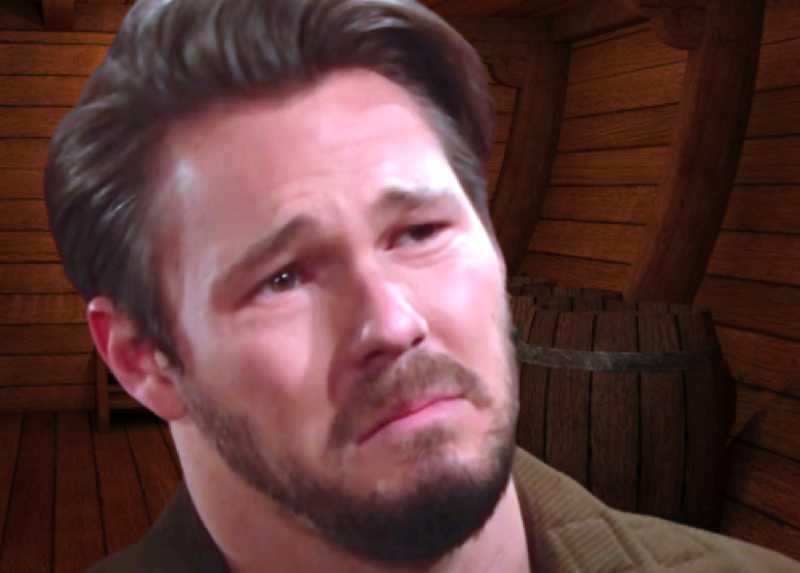 Bill Spencer (Don Diamont) moves into papa bear mode, as he instinctively tries to protect his son from being perceived as a hitman. Vinny’s role in altering the paternity test results makes this totally unplanned scenario appear to look like Liam purposely ran him down.

Spencer’s actions in the days that follow may also make the developing scenario provably criminal, with the cover-up becoming the needless problem. 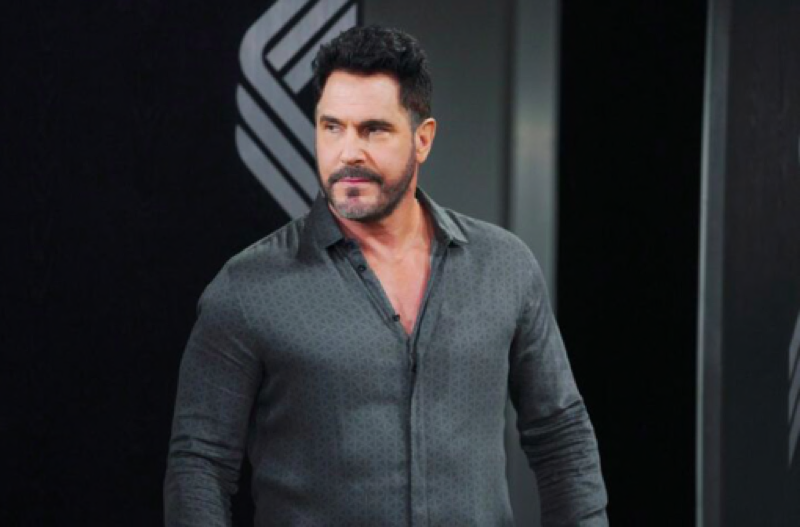 Liam thought that he’d gotten past that night at the cliff house. As devoted viewers recall, he sought out Steffy Forrester (Jacqueline MacInnes Wood) after misinterpreting an event at Vinny’s apartment.

Thomas Forrester (Matthew Atkinson) was staying at Vinny’s place while LoCicero was spending time with a girlfriend. Eventually, Thomas’s subdural hematoma caused him to believe a Forrester Creations’ mannequin, which was created to look like Hope Spencer (Annika Noelle), was alive.

As part of the film noir-like storyline, Liam saw Thomas kissing the plastic version of Hope and thought his marriage vows were violated. Spencer’s character stormed over to the one-time Steam house, where he and Steffy reconnected. 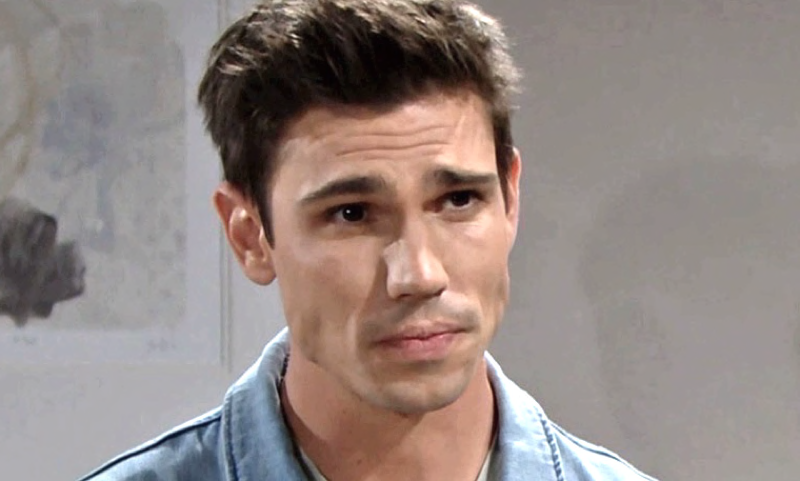 Vincent Walker Is Back

The audience knew that Vinny’s dash out of the hospital laboratory wouldn’t be the last they would ever hear about this side character. Thomas’s childhood friend was referenced by Ridge Forrester (Thorsten Kaye) a few weeks ago, noting that he’d been arrested for reporting false paternity test results.

Vinny’s sudden thud reappearance is a very clever way to write him back into the show. B&B may also use this supporting character as part of the development of what seems to be a true triangle between Liam, Hope, and Thomas.

Bold And The Beautiful Updates – The Dark Road Ahead

Deception is Bill’s default position. That’s not smart, as reporting what happened to the authorities, waiting for them to arrive, and telling the truth would likely have resolved this accidental matter. But that wouldn’t have represented good soap.

Fans are part of a thrill ride that will involve creative truth being presented by the king of Spencer Publications. Liam and Bill could wind up in hot legal water if all doesn’t go as planned.

Vinny’s death rocks B&B, as part of this early spring storyline. Implications for Liam and Hope’s relationship and the next step of Thomas’s redemption are about to play out in the daytime.