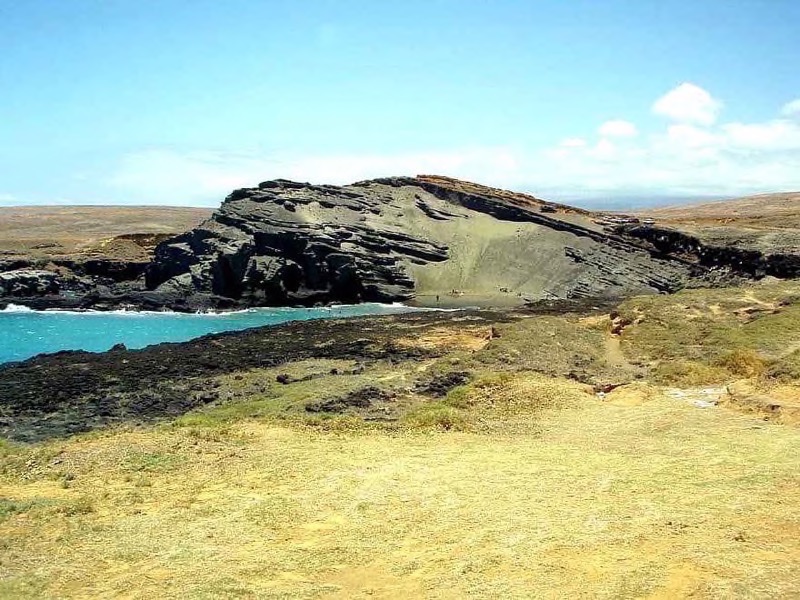 As Hawaii gradually gets ready to welcome interstate tourists, here are three unique and exciting adventure destinations to explore.

As things slowly start to reopen to travel, Hawaii will get ready to welcome tourists. At the moment, it is planned to reopen to interstate visitors from September 2020. The Hawaiian Islands are truly a paradise, with beautiful beaches, lush forests, and pretty mountains.

Among the many destinations to visit here are some unique and fascinating locations. These include the largest plant maze in the world, off-the-beaten-track lava tubes, and an unusual, green sand beach.

Located on the Dole Plantation is the Pineapple Maze – the largest maze in the world. Its paths travel for almost two-and-a-half miles through two acres of native plants. This Guinness World Record holder originally opened in 1998 and is made up of more than 14,000 plants. In 2007, it did get competition for the record and extended the maze at that stage to keep its record. 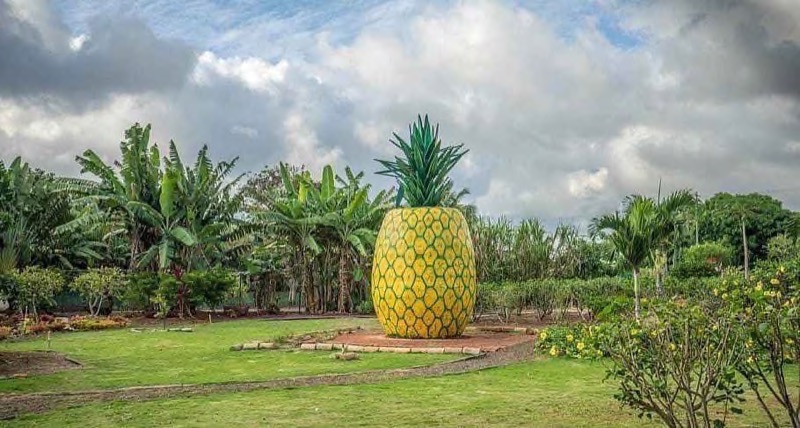 More than just a maze, this has been designed as a game. Visitors have to visit eight stations before reaching a pineapple-shaped garden in the center. People compete to complete the maze in record time and the latest fastest times are posted on a sign at the maze’s entrance. For the average visitor, the maze takes around one hour to complete. However, reportedly the latest record time to complete the puzzle maze is just seven minutes – that is pretty good going!

This option is for those looking for a little adventure away from the tourist crowds. Hawaii has many natural lava tubes, but few can be accessed easily, and even fewer are relatively tourist-free. The Kaūmana caves can be found in a tiny park with no real supervision and are open 24 hours a day, at no charge. However, because they are located on the far side of the Big Island, they never get crowded.

Sunlight doesn’t reach far into the tubes, but with a flashlight and reasonably good hiking skills, they are very navigable. Care must be taken, however, as some of the rocks are uneven and due to humidity, some rock surfaces can be slippery. 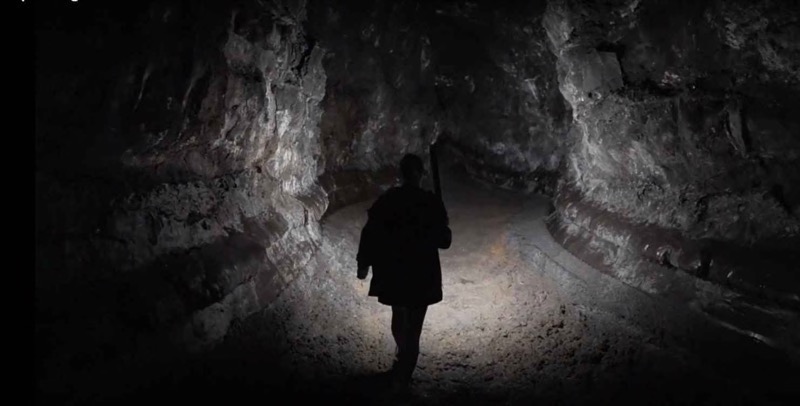 The lava tubes are not clearly signposted. To get there, head out inland from downtown Hilo on Kaūmana Drive. Watch for a small parking area. Watch the video below as some adventurers explore the lava tubes. 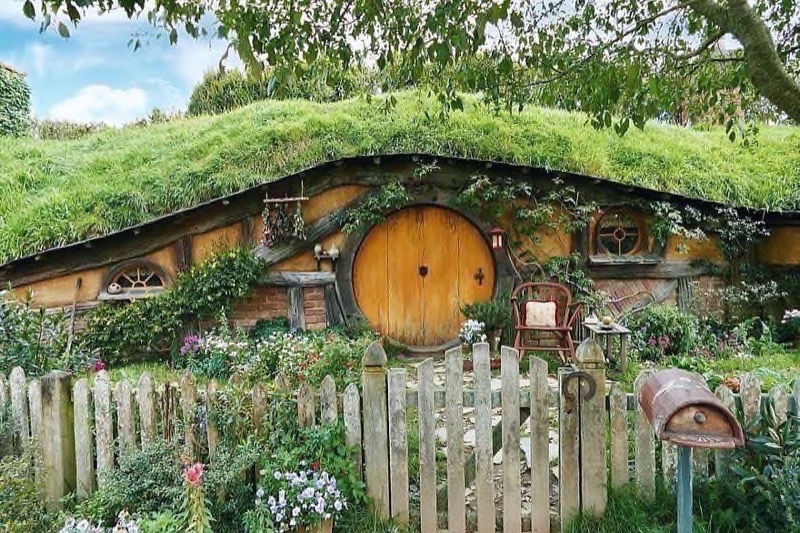 Papakōlea Beach is located around six miles from the South Point on Big Island. This beautiful spot has rugged cliffs overlooking the Pacific Ocean and a beach of green sand. This is the only green sand beach in the United States and one of very few in the world. It isn’t easy to get there, as it is only accessed by

The beach lies beneath Mauna Loa, the largest volcano in the world, a strange mix of geology and chemistry has formed this unusual and beautiful environment. The eruptions of the volcano have brought an abundance of semi-precious mineral olivine. There is so much olivine that the cinder cone around the bay is made up of the green mineral. With the turns o

Enjoy some adventure on your next trip to Hawaii, a place of Aloha and lots of fun!