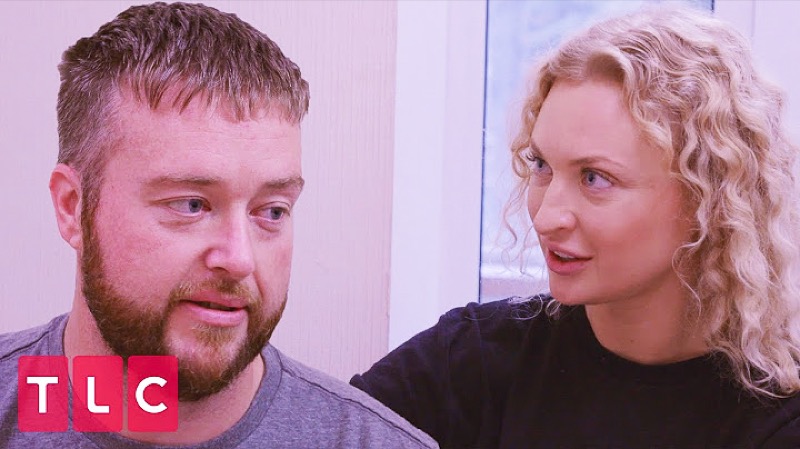 90 Day Fiancé spoilers and updates reveals they say that opposites attract but when it comes to Mike Youngquist and Natalie Mordovtseva on 90 Day Fiancé, not only do they come from opposite sides of the world, but it seems like they are still letting all of that distance get the best of their relationship.

In fact, many 90 Day Fiancé fans have noticed that Mike has shown that he is very disinterested now that she’s moved in with him. If that weren’t enough, it seems as though Natalie would rather be with a version of Mike that she sees fit rather than the one she sees in front of her. With that said, here are three reasons why Mike and Natalie won’t last for 90 Days.

A lot of marriage experts would agree that communication and the way you communicate with your spouse makes all the difference in the world when it comes to your relationship. Unfortunately for Mike, it doesn’t seem like Natalie respects him at all. Otherwise she wouldn’t make him feel like the “low class” loser that she believes he is. 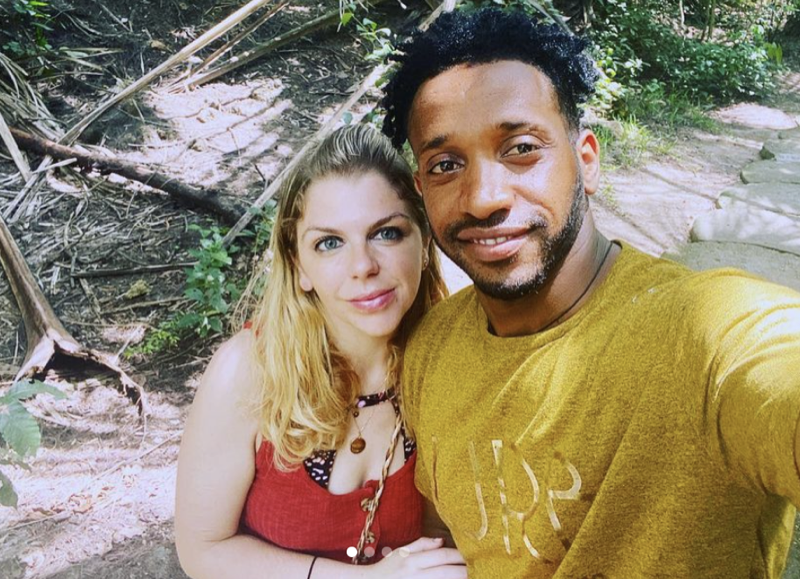 The moment that Natalie arrived in Washington, you’d think that she would take a moment to feel grateful for everything that Mike has done for her at that point. But no, that didn’t happen. Instead, she complained about not getting her engagement ring back and spent her time rummaging through his belongings and making a big mess in his closet.

Obviously, Natalie only has one thing on her mind, and that is not her love for Mike. If that weren’t enough, she also complained about Mike’s appearance and accused him of not taking care of his health. With all of her constant complaining, 90 Day Fiance fans are surprised that Mike is still keeping her around.

While there was some speculation earlier this month that suggested on Instagram that Natalie and Mike were still together, it doesn’t look like their relationship is built the last. If they are already fighting like this, one can only imagine how their relationship and their marriage will look like in years to come. Plus, 90 Day Fiancé fans have made it clear that they don’t even like Natalie for the way that she has treated Mike so far. She certainly has managed to win herself the title as this season’s most villainess fiancé.

Be sure to catch up on everything happening with 90 Day Fiancé news right now. Come back here often for all the latest 90 Day Fiancé News spoilers, news, and updates.