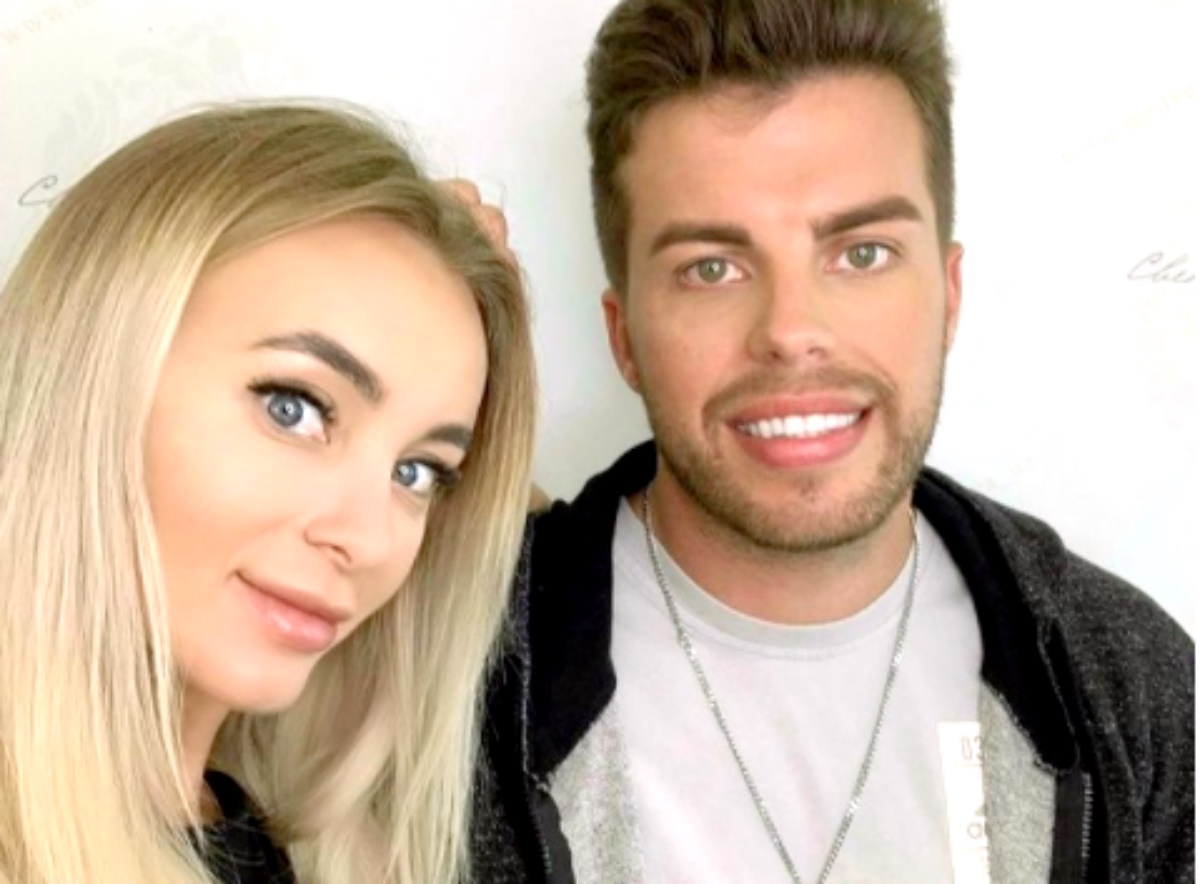 90 Day Fiancé spoilers say that Jovi Dufren is desperate to making things work with his beautiful blonde fiancé Yara Zaya, but unfortunately, it looks like the odds are stacked against them. Sure, they had a beautiful courtship with glitzy and glamorous vacations taken from all over the world, but now that Yara is beginning to settle in to her new life in Jovi’s hometown of New Orleans, it doesn’t look like the Bayou lifestyle is for her.

That’s why we’ve got five mistakes that 90 Day Fiancé Jovi is making with his fiancé. Check it out below and let us know what you think.

Jovi is the kind of guy that definitely likes simple things in life. He loves fishing, hanging out at home, and grilling with his family and friends. However, Yara couldn’t be any more of the opposite. She loves her brand name clothes and is always on point when it comes to her hair and makeup routine. Sure, they look pretty as a couple, but there is not much glue that will hold them together, too. 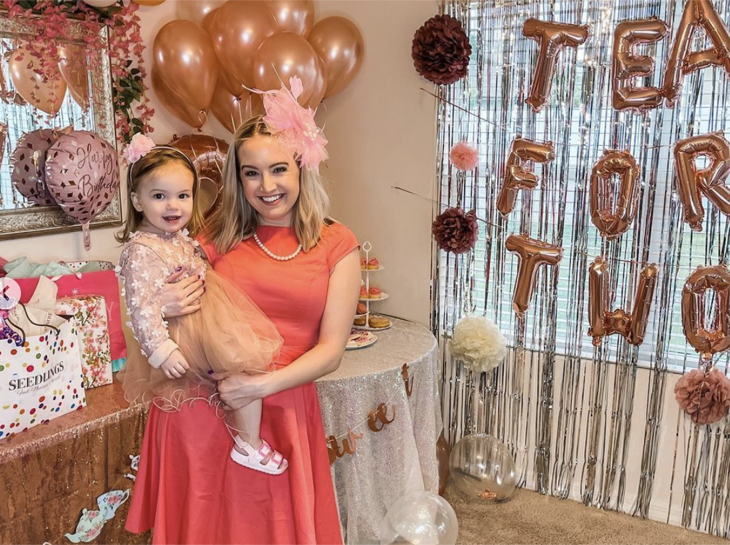 #2 They Have Almost Nothing In Common

Other than the fact that they’ve been getting quite busy between the sheets, it’s safe to assume that 90 Day Fiancé cast members Jovi and Yara really don’t have much in common. They come from two totally different worlds and it shows. It will only be a matter of time before Yara realizes that the Bayou life isn’t for her and packs her bags to move back home.

#3 He’s Putting Too Much Trust In Her

This is the second pregnancy ‘scare’ that the couple have had in a matter of months and let’s face it, Yara is nowhere near ready to become a mother. In fact, she herself even said that she’s not prepared for motherhood. Yet, it seems like Jovi is putting all of his trust for her to do the right thing while she’s more focused on doing the right thing for herself.

#4 Their Relationship Is Bound To End In Disaster

Even Jovi’s mother said that he would rather see her son end up with a nice Bayou girl who has the same interests and lifestyle as he and the rest of the family have. 90 Day Fiancé Yara simply isn’t interested in conforming and has even hinted that nothing in the city of New Orleans is good enough for her. Their relationship is bound to end up in disaster unless someone realizes that a lot of work will need to be put in for this to work. Watch this space as we have a feeling that there will be so much more to come from Yara and Jovi!

Be sure to catch up on everything happening with 90 Day Fiancé news right now. Come back here often for all the latest 90 Day Fiancé spoilers, news, and updates.