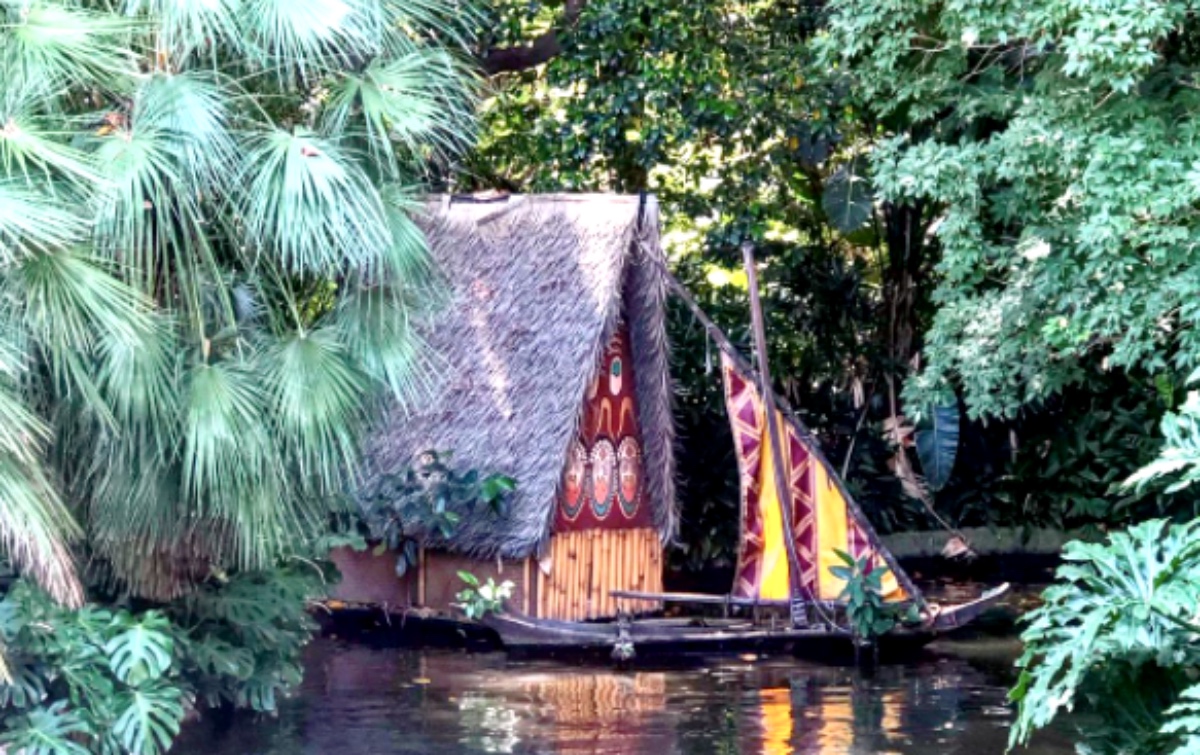 A scene where ‘natives’ are depicted as primitive, wild and threatening needs a little reimagining as has been done with other rides in the past.

Disney has announced that it is rethinking the Jungle Cruise ride after the classic theme park attraction has been hit by heavy criticism from fans for years. The ride includes a wisecracking skipper, who ferries guests along a waterway.

This is among the last of the attractions at the theme parks that was personally overseen by Walt Disney himself. The Jungle Cruise ride is on offer at both US theme parks – Walt Disney World in Florida and Disneyland in California. It is set to change at both locations.

Jungle Cruise Is Not ‘PC’

While Jungle Cruise has been a popular attraction, it hasn’t aged as gracefully as most rides. The original ride was inspired by nature documentaries, which was great. However, one of the sights along the river route includes a bunch of “natives,” which makes them look primitive, wild and threatening.

Disney has confirmed in a press release that the ride is to be overhauled to make it more “politically correct.” One of the changes will be a new animated skipper character, instead of the current lively wisecracker. Early influences for the ride were Disney’s own nature documentaries, as well as the 1951 film “The African Queen.” This was a favorite of Harper Goff, an early Disneyland designer. 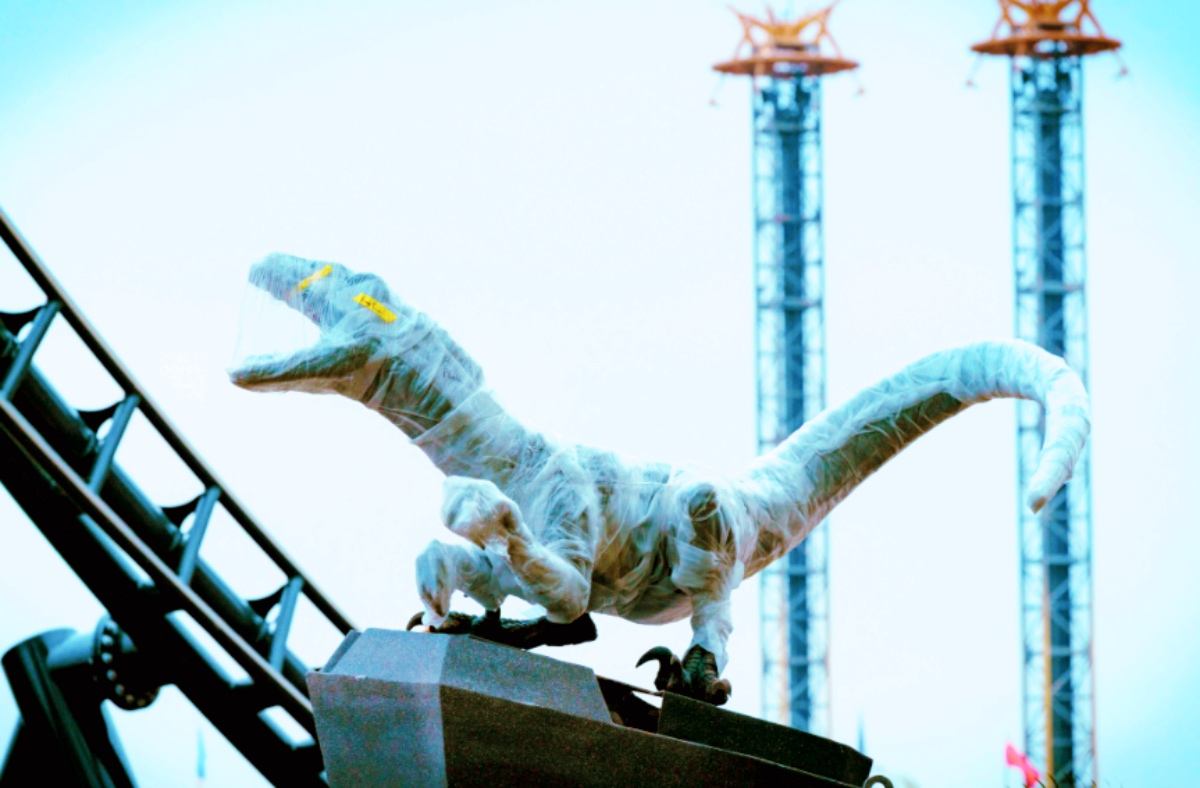 As reported by Yahoo! News, the initial conception was “The Jungle Rivers of the World,” which leaned towards a more educational experience than today’s humor driven take. The “natives” were inspired by images from Papua New Guinea and were added following the ride’s opening. Basically, it depicted indigenous people as a tourist attraction, as attackers or cannibals.

Carmen Smith, creative development and inclusion strategies executive at Walt Disney Imagineering, made a statement about the plans. She said, “As Imagineers, it is our responsibility to ensure experiences we create and stories we share reflect the voices and perspective of the world around us.” 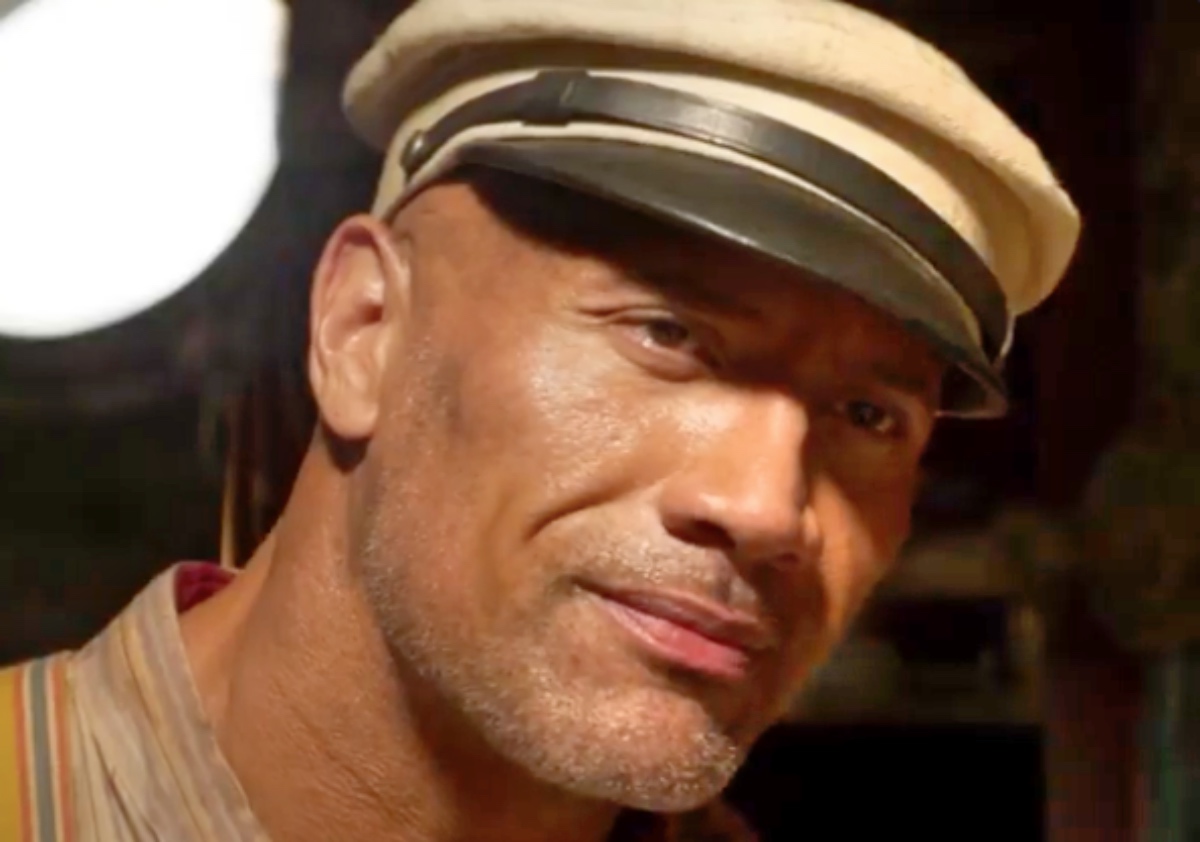 A “Jungle Cruise” film is due to come out later in 2021, starring Emily Blunt, Dwayne “The Rock” Johnson as the skipper and Jess Plemons. However, Disney hasn’t confirmed if there will be any overlap between the actual ride of the same name and the new movie.

Meanwhile, Jungle Cruise is among several Disney attractions called out by fans over the last few years for distasteful imagery. Among these, the popular Splash Mountain log flume ride originally had characters from “Song of the South.” That story is set in the antebellum South, including cringe worthy depictions of black people, which have mostly been kept hidden in Disney’s vault.

In 2020, Disney announced a plan to reconfigure the ride to rather include characters from the 2009 film, “The Princess and the Frog.” This was the first Disney movie to feature a black princess lead – a much more relevant change.

Pirates Of The Caribbean And Selling Slaves

Another ride which came under scrutiny is the Pirates of the Caribbean ride, which was inspired by the movie franchise of the same name. The reason for the criticism here is the animatronic scenes of the pirates selling female captives. Back in 2017, the lead “wench” figure was changed to rather be a female pirate. These days the pirates auction off non-human loot, instead of slaves.