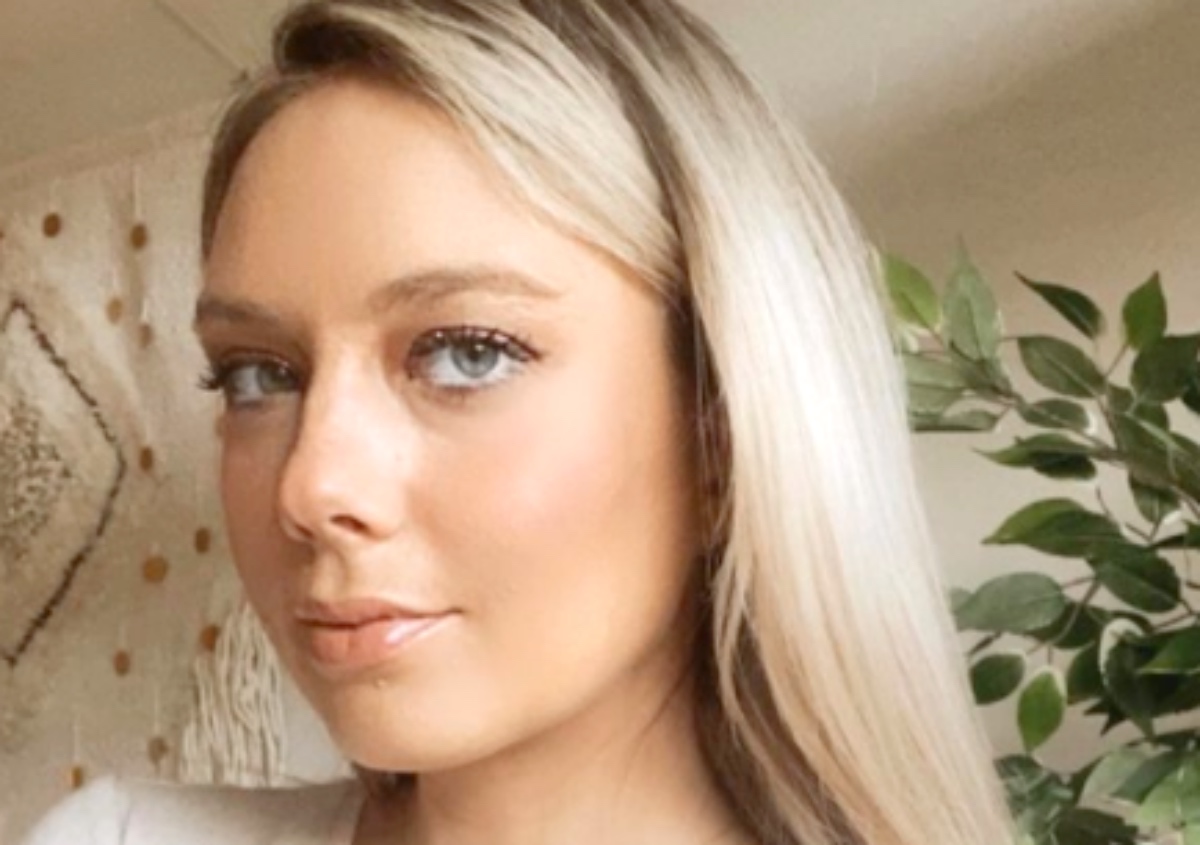 The Young and the Restless (Y&R) spoilers say that even though she is considered to be one of the most beautiful and talented actresses in the daytime television world, Melissa Ordway (Abby Newman) can’t help but feel like a klutz from time to time. In fact, the actress admits that her lack of coordination is common knowledge around the Y&R studio. But don’t worry, it’s not as bad as it sounds. Here’s what she has to say.

The Young and the Restless New: Melissa Ordway (Abby Newman) Is Trying To Be Less Of A Klutz

Speaking to Soap Opera Digest in a new interview, Abby says that the cast and crew of the hit CBS soap have seen her at her worst. And by that, she says that they have seen her “trip, stumble, slide, slip and run” into things over the years. That’s why there was behind-the-scenes concerns when Melissa was supposed to descend the grand staircase at the Chancellor mansion for her character’s nuptials. 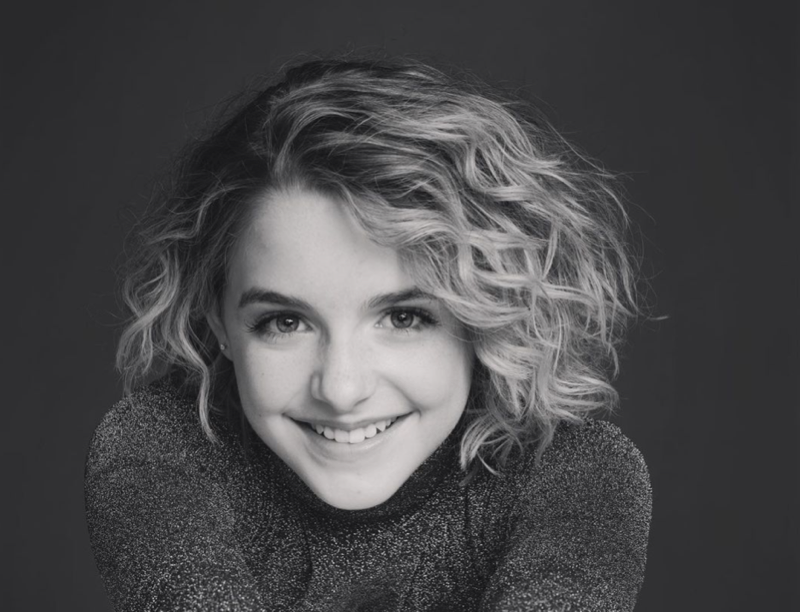 Melissa told the publication in a new interview, “I had to do several test runs in heels before we even shot the wedding. They knew exactly who they were working with. They wanted to make sure I could walk in those really high heels without falling down the stairs. It looks so much more elegant to come down the staircase without looking down at your feet so it appears you are almost gliding. Since I already gave trouble managing stairs when I am looking down, I’m sure there was a discussion of, ‘She needs to practice before we put this on tape.’”

The Young and the Restless New: Abby Is Taking Things One Step At A Time

Even though everyone was worried, thankfully Melissa didn’t miss a step. She might have had prewedding jitters, but the actress says that she managed to do everything in just one take. But then again, Abby Newman has gone down those stairs so many times in her life that by now you’d think she would be used to them, right? Ha!