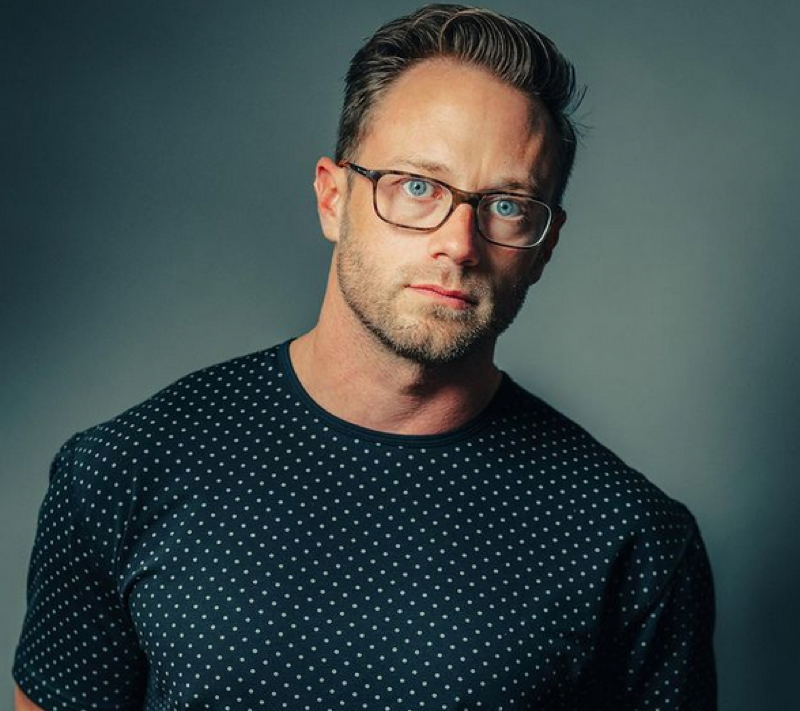 OutDaughtered spoilers and updates tease that the next summer vacation for the Busby family came from Adam Busby on July 20. TLC fans became used to the family jetting off to exotic locations for wonderful vacations. However, this summer, they toned it down a lot. Actually, they hardly did many exciting things compared to past years’ activities. And it looks like their next vacation destination isn’t over-the-top either.

At the start of summer, Danielle Busby told her fans that Blayke was so ready for the break. As the last season of the TLC show revealed they visited a  number of beaches and went to the Floria Keys, fans probably expected some expensive vacations loomed for the family. Well, this summer, they didn’t really go to very exotic places. Admittedly, Adam Busby and his wife managed to squeeze in three days in Cancun. However, the rest of their break seemed rather tame.

OutDaughtered spoilers revealed that the Busby family went to Splashway Water Park near their home in Texas. Actually, they went there last year when contractors finished off renovating their home in League City. Fans who also visited the place agree that it’s an affordable destination and not ridiculously priced. Not long after their short stay there this summer, they visited Adam’s parents in Lake Charles for a bit. So, far, that’s all they did as a family. 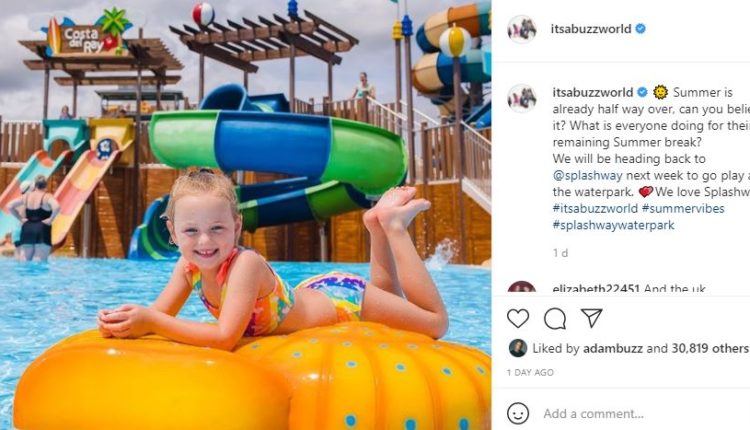 OutDaughtered Updates – Reveal The Next Vacation

Taking to his It’s A Buzz World account on Instagram, Adam Busby revealed the next stop for the family this summer. Actually, it might surprise you. This year the summer brought a lot of camps for the kids. Dance camp, cheer camp, invention camp, church camp, and whatnot kept the kids busy. So, now the family prepares for another vacation will they go somewhere wonderful?

Well, the OutDaughtered spoilers revealed that in fact, they return to Splashway Water Park! When the summer break started Danielle told her TLC fans that the kids opted for Splashway. Possibly they also chose that as their next destination as well. It doesn’t need to be thousands of miles away for kids to enjoy wave pools, slides, sMores, and campfires. Adam said, “Summer is already halfway over, can you believe it? What is everyone doing for their remaining Summer break?” Then he told them about returning to Splashway.

In the comments, plenty of TLC fans chatted about the Bubsy family returning to their favorite destination. One of them said, “Have fun in the sun!” Meanwhile, others commented on Oliva who featured in the photo that Adam shared. One fan noted, “Lulu being the cutest as always😫❤️.”

Remember to check back with us often for more OutDaughtered spoilers, news and updates.