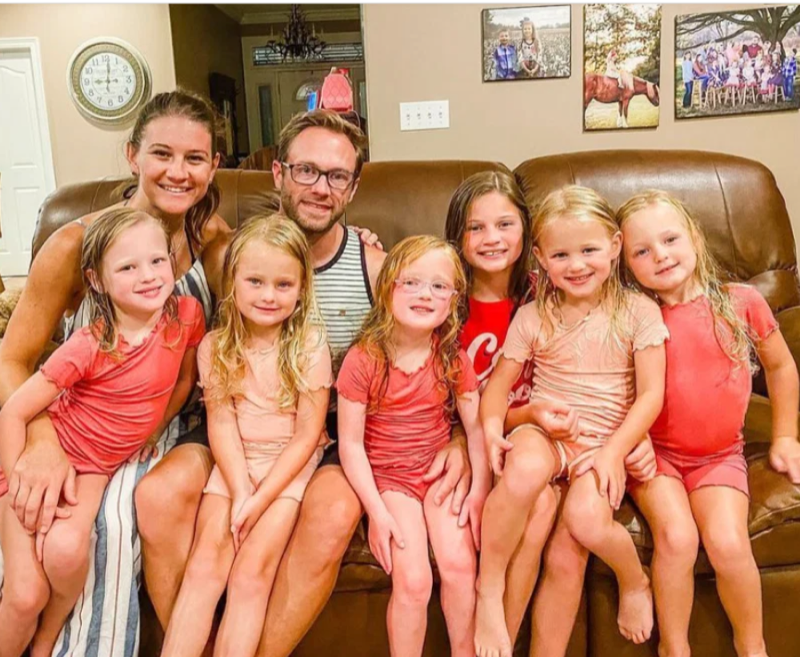 OutDaughtered spoilers and updates tease that fans heard that recently, the quints graduated and move on to first grade. Now, with school just about over, Danielle Busby told her Instagram followers that they look forward to summer. Naturally, some fans immediately speculated that they cram in loads of vacations. In fact, many people wonder how on earth they afford so many vacations. Furthermore, in the last few weeks, both Danielle and Adam got away.

Fans heard that Danielle took off without the kids or Adam after the TLC show wrapped up filming for Season 8. Tired, and worn out with health worries, she went with friends and stayed in Michigan for a while. At the time, she said she never stayed away from her family for five days before. So, she naturally missed the kids and her husband. However, fans soon heard that not long after that, she and Adam went away to Cancun, Texas.

OutDaughtered fans see the family on many vacations on the TLC show. In fact, when they also see them on vacation via Instagram, some of them seem perplexed. After all, not many smaller families afford a getaway more than once or twice a year. Actually, the vacations fans see on the show probably get paid for by the TLC Network. Plus, Adam and Danielle Busby run about seven businesses between them. 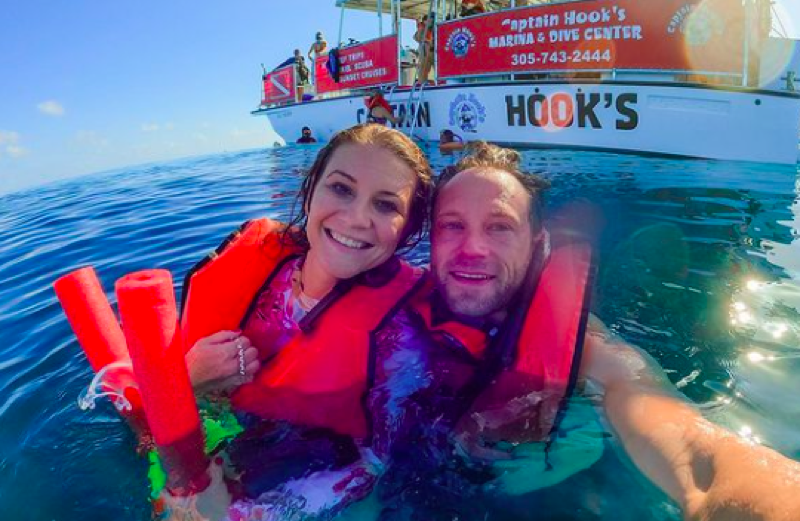 Summer And The Busby Family Are So There For It

Last year, OutDaughtered fans commented about the many trips they took over the summer. Well, on his Instagram, Adam explained they budgeted for it when they renovated their home. Additionally, when they travel, they often team up with Uncle Dale’s family. That probably offsets high costs on accommodation if they rent a holiday house. Therefore, it won’t surprise any fans if they soon see the Busby family off on more vacations this summer.

OutDaughtered mom, Danielle, took to her Instagram on Monday, May 24. She shared a photo of the quints and her main photo revealed Blayke looking very pretty. In her caption, she wrote, “LAST WEEK of school for our girls! Come in Summer!! We are r.e.a.d.y 🌞” While she never mentioned vacations, in the comments, fans assumed they plan for them. One fan said, “Such pretty little girls what summer vacations are the family going on…?” Meanwhile, a few others asked rather less nicely.

Some fans who live in other countries can’t get over how long the kids in the USA get for their summer break. It seemingly varies from country to country. For those who live in cold and damp places, it seems that summer’s really not worth a long break because of miserable weather. One fan said they feel “envious” of Americans with their blessed summer weather.

Remember to check back with us often for more news and updates about the Busby family from TLC’s OutDaughtered.

The Bold And The Beautiful (B&B) Spoilers: 5 Reasons Why The Show Needs To Get Rid Of Mannequins ASAP