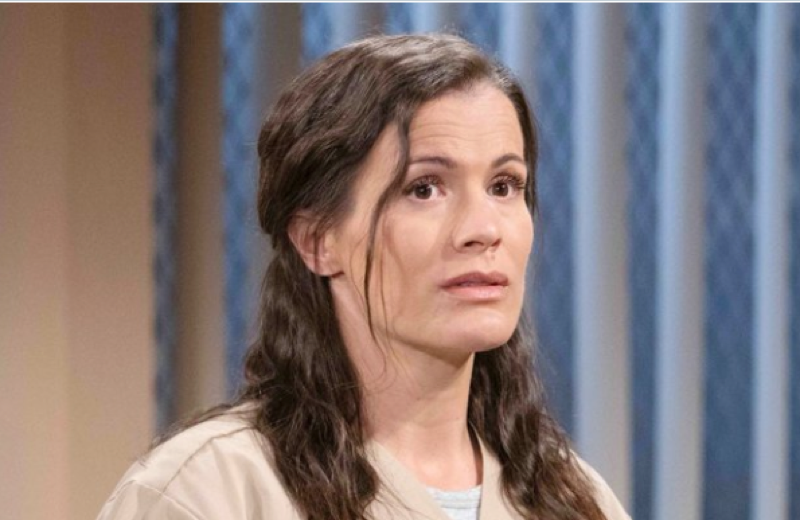 The Young and the Restless (Y&R) spoilers and updates tease that if there’s anything that we’ve learned about Chelsea Newman (Melissa Claire Egan) these last several weeks, it’s that she’s willing to do just about anything despite the fact that she might have reached the bottom of the barrel. And while it looks like she might be able to get out of one situation, she will just fall into another, which might have even worse consequences than what she’s already faced. Here’s what you need to know.

Chelsea Newman might be known as one of the biggest con artists that this fictional town of Genoa City has ever seen, but she still has some work to do when it comes to her craft. The Young and the Restless spoilers say that Chelsea will manage to convince Rey Rosales (Jordi Vilasuso) to drop the charges against her after she confessed to almost trying to murder him, but she won’t stop there. In fact, it seems like she’s got revenge on the mind as she is now focused on her next target, Sharon Newman (Sharon Case).

It’s very obvious to Y&R viewers that Chelsea is jealous of someone like Sharon. After all, she keeps meddling in Adam Newman’s (Mark Grossman) affairs, and knowing what kind of connection they share from their past, it’s been hard for Chelsea to just sit back and see the two of them together. No matter how much Sharon tries to prove otherwise, it’s clear as day that she and Adam have a lot of passion and chemistry between them and that she will always be a big part of his life. 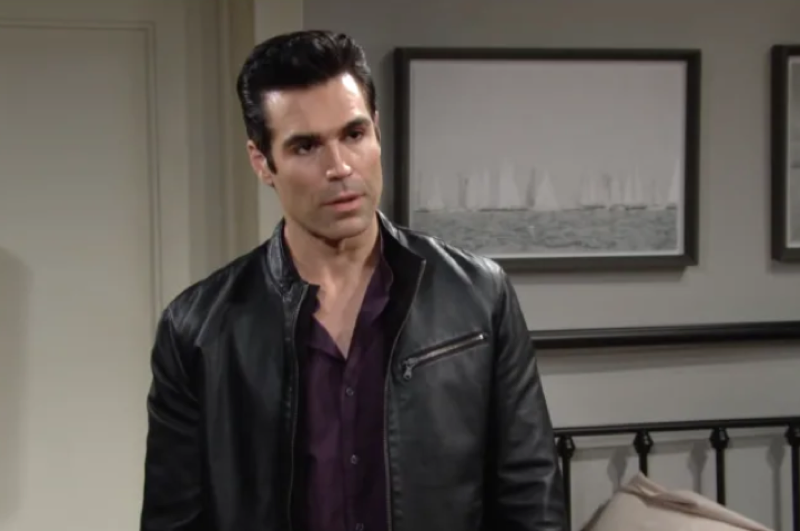 The Young And The Restless Updates – Will Chelsea Try And Murder Sharon?

The Young and the Restless spoilers suggest that Sharon might be in some serious danger. If Chelsea couldn’t kill off Rey, you better believe that she is going to do everything in her power to get rid of Sharon, who just happens to be the source of all her problems. Will Chelsea kidnap her? Try to murder her? Needless to say, Y&R fans will have to tune in each and every day to find out what will happen next.