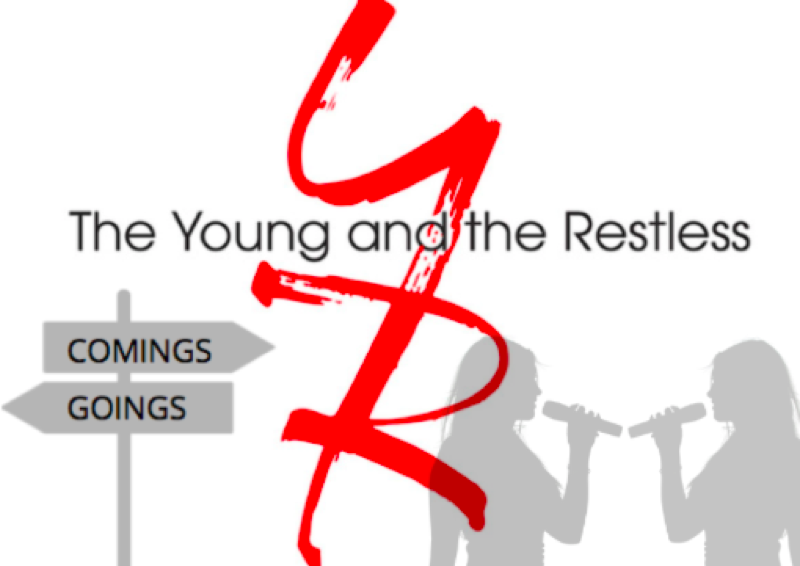 The Young and the Restless (Y&R) spoilers and updates tease that fans are in for a treat when an up-and-coming musical act appears on screen this week. Who is coming to Genoa City, Wisconsin and who is in limbo? We have all the serious dirt for you here so keep reading to find out everything you need to know about your favorite GC characters for the week of July 19, 2021.

The Young and the Restless Spoilers – The week Of July 19, 2021 Brings A Musical Act To Town

Later in the week the country music duo Tigirlily appears in Genoa City. The duo is made up of sisters Kendra and Krista Slaubaugh and they are setting the country music world on fire. They appear as themselves on Thursday, July 22.

Their visit is in conjunction with Devon Hamilton’s (Bryton James) new music label. He must have been working awfully hard behind the scenes on it, since we hardly ever see him anymore. What with donating his sperm, wooing a dead ringer for his ex-wife, and promoting a new label, when does he sleep? 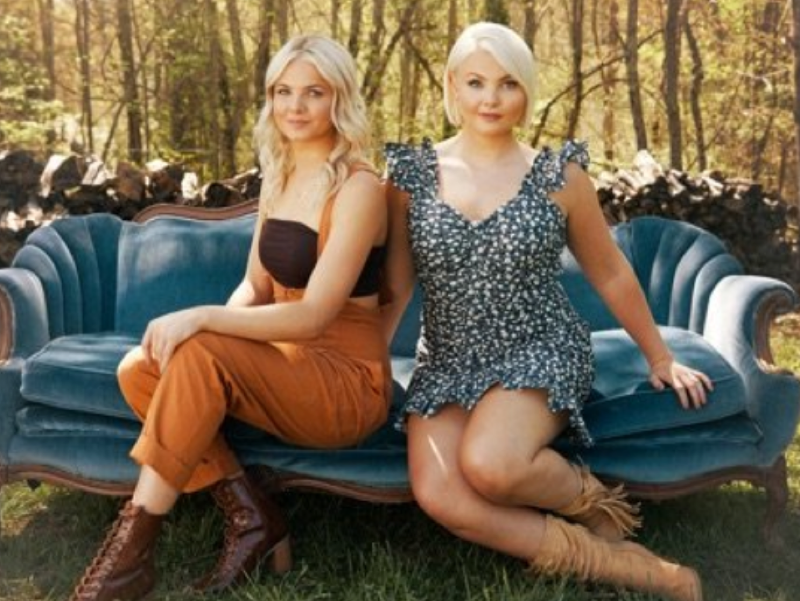 The Young And The Restless Updates – The week Of July 19, 2021 Brings Sad News

It had been rumored for a long time, but last week Michael Mealor confirmed that his stint as Kyle Abbott, “is coming to a close.” He posted the news on Instagram following outlets reporting that he and his co-star Hunter King (Summer Newman) were out the door.

One of their costars even posted the news on social media, perhaps prompting Mealor to confirm what had been swirling for weeks. According to sources, the two were not able to negotiate new contracts to their liking and thus have left the show.

Mealor debuted on the soap in 2018. Since then he and Summer have been off and on and currently are off. Summer is now in Paris and it’s unlikely the show will recast the role. At least they have dropped no hints about that possibility. What will happen to Mealor’s character? There has been no talk of a recast of Kyle either. Fans are hoping that he joins Summer in Paris and that they both finally get their happily ever after.

That remains to be seen however, as Kyle must first discover the treachery of his baby momma who broke them up.

The Young And The Restless (Y&R) Spoilers: Phyllis Is A Changed Woman — Or…