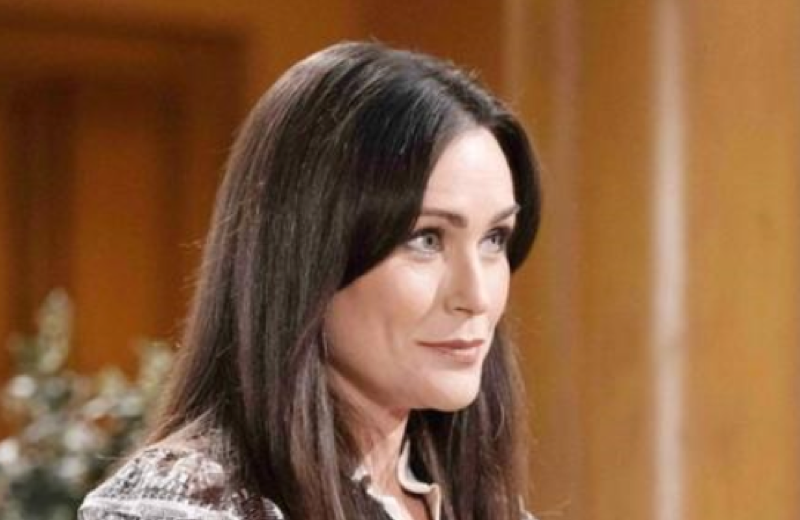 The Bold and the Beautiful (B&B) spoilers and updates tease that Quinn Fuller (Rena Sofer), with her shortened name noted for extra effect, isn’t waiting time lamenting the end of Queric. She began moving on to Carter Walton (Lawrence Saint-Victor) within the last handful of weeks.

The Quarter drop took full effect the second time this couple connected. Now, after being told by Carter of Eric Forrester’s (John McCook) warning, Quinn opted to be with her new love again.

The bond between Carter and Quinn is real. Attraction is subjective where any past, present, or future couple is concerned and makes for a great soap.

Eric and Quinn would disagree with the subject header assessment that was mostly inspired by Brooke Logan Forrester’s (Katherine Kelly Lang) many insightful observations. However, it’s a fair shot to take.

Queric was an odd combination born out of Eric’s belief that Quinn was a one in a zillion woman who came along at a needed time in his life. Now into his twilight years, she’s become the bane of his existence. Eric never wants to see Quinn again, but will because this is daytime.

The Bold And The Beautiful Updates – Zoe Buckingham Enabled Quarter

Zoe Buckingham (Kiara Barnes) had a good guy. Carter was fully in love with her. His early ask for her hand in marriage was accepted, but with a catch. 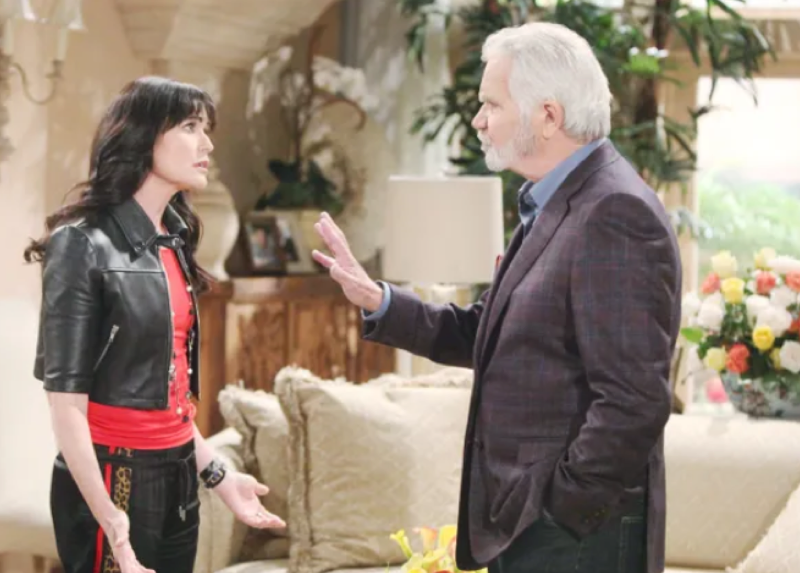 Zende Forrester Dominguez (Delon de Metz) was flirting with Zoe at the time. He sent a text that failed, in an attempt to prevent Zoe from furthering her rapidly developing relationship with Carter.

However, Zoe sought Zende’s input about Carter’s proposal and was advised to accept it. She did, with half-hearted intentions and both of her eyes remaining fixed on Zende.

Carter was naturally devastated when the above reality was exposed. Then, he turned to Quinn, who was feeling sorry for herself.

Eric decided not to give Quinn yet another chance. But feeling ever generous, he did tell Carter that they weren’t done.

Allowing the man Eric thinks of as a son and loyal employee to remain a part of Forrester Creations was quickly proven to be a mistake. Within days Carter and Quinn reconnected, with no apparent plans to alter their trajectory. Instead, they seemingly plan to develop Quarter into a public couple.

This storyline is classic soap, with all the elements projecting toward great drama well into the future for all involved on both sides of the screen.

The Bold And The Beautiful (B&B) Spoilers: Sheila Kills Again? –…