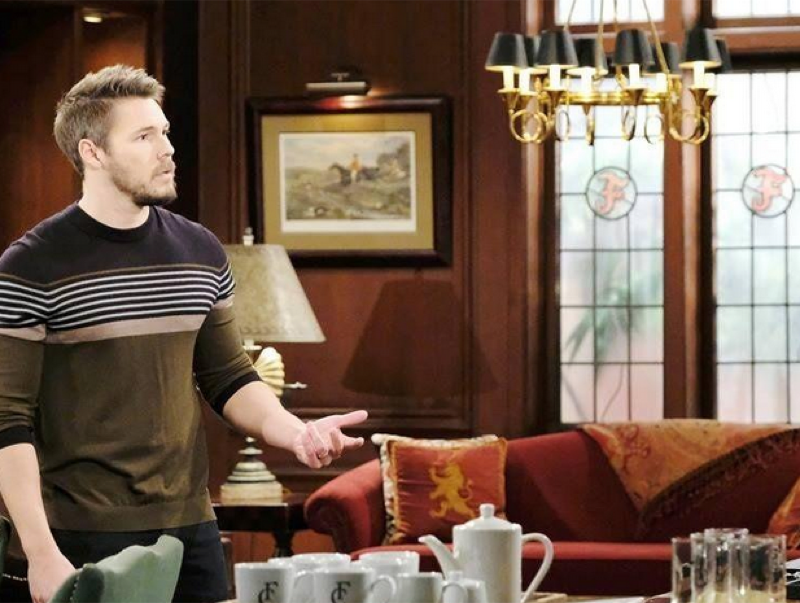 The Bold and the Beautiful (B&B) spoilers and updates tease Bill Spencer (Don Diamont) and Liam Spencer (Scott Clifton) are free to go back to their lives. Liam and Bill were facing going to jail for a long time for the hit and run accident that killed Vincent Walker (Joe LoCicero). Liam and Bill were out for a drive when Liam accidentally hit Vinny with the car. Liam was upset and passed out.

Bill was able to take Liam and cover up the accident. Bill and Liam did not know that Vinny wanted to set Liam up for his death. Vinny wanted to make it possible for Liam’s wife Hope Spencer (Annika Noelle) to be with his best friend Thomas Forrester (Matthew Atkinson). Thomas found out the truth about what Vinny had done and wanted to help Liam and Bill. However, Thomas was taken hostage for a short time by Justin Barber (Aaron D. Spears). Justin wanted to take over Bill’s company Spencer Publications while Bill was in jail. Hope helped to free Thomas. Hope and Thomas were able to help set Liam and Bill free.

Liam thought that he was going to lose everything. He had asked Thomas to help Hope and his children if he went to jail for a long time. Liam was not expecting to be able to be exonerated for Vinny’s death. Liam can return home with Hope and their children. Liam will find out that Steffy Forrester (Jacqueline MacInnes Wood) had her son Hayes Forrester (Samantha Worden). Bill had thought that Liam would be charged with murder because he had the motive to want Vinny dead. Liam and Steffy had a one-night stand and Steffy got pregnant. 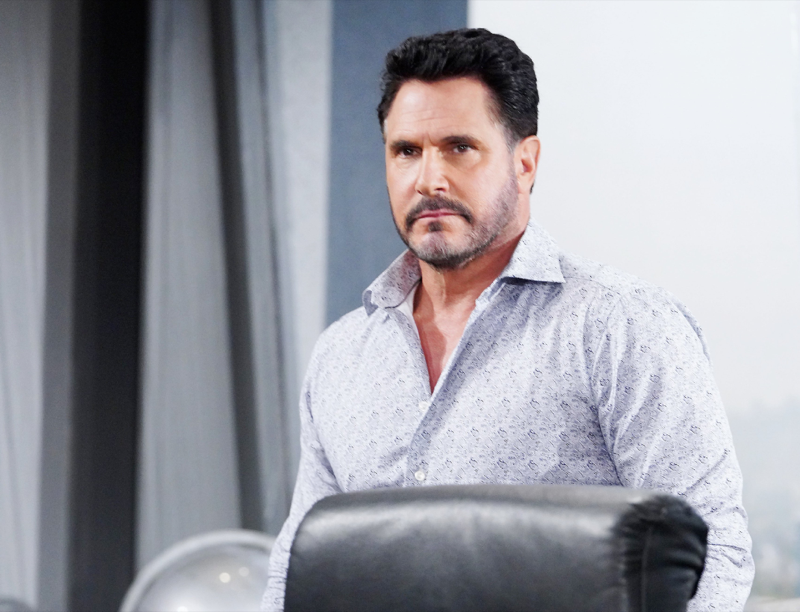 She needed to find out who the father of her son was and got a paternity test. The test showed that Liam was the father. However, Thomas found out that Dr. John Finnegan (Tanner Novlan) was the father of Steffy’s son because Vinny had altered the test results. Liam will be happy that Steffy and Finn now have Hayes. Liam may find that he and Thomas could start to become friends. Liam knows that Thomas wanted to help him and Hope stay together.

Bill And Liam Have A Better Future

The Bold and the Beautiful Liam and Bill nearly lost everything that they cared about. Deputy Chief Bradley Baker (Dan Martin) told Liam and Bill that they had to pay a fine and lose their driver’s licenses for a time because they left the scene of the accident. However, Liam and Bill will not have to go to jail. Liam will need to find a way to deal with accidentally killing Vinny. Will Liam be able to move past his guilt about how Vinny died?

Hope will want to help Liam to move past his part of the tragic death of Vinny. Can Hope help Liam to get past his guilt? Bill knows that Thomas helped him and Liam to be freed. Bill was critical of Thomas and Vinny. Will Bill find common ground with Thomas? Bill believed that Justin would be the one to help him and Liam. What will Bill do about Justin when he finds out that Justin was going to let him and Liam go to jail in order to take over Spencer Publications? Be sure to catch up on everything happening with B&B right now. Come back here often for The Bold and the Beautiful spoilers, news, and updates.