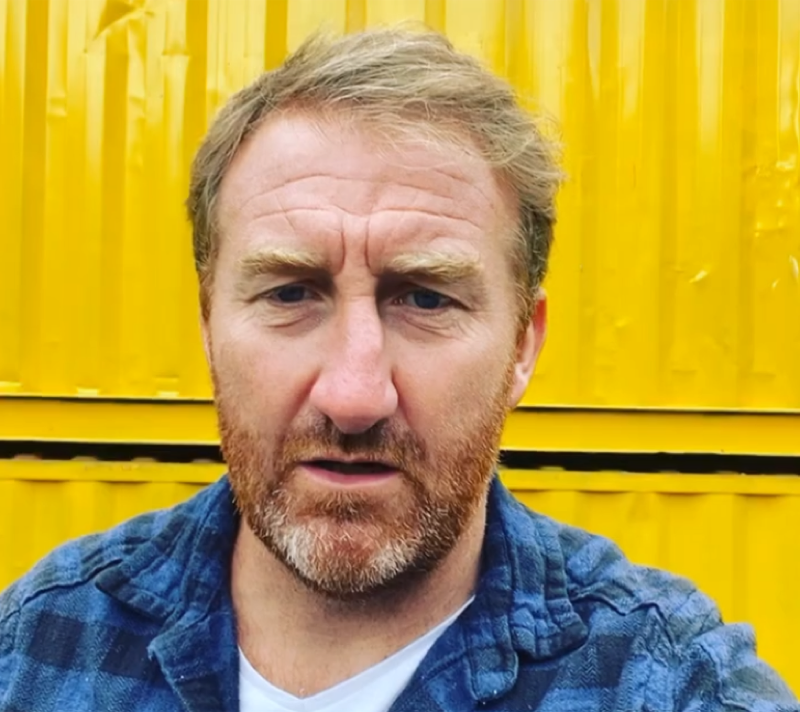 Coronation Street spoilers and updates tease that Corrie has signed up Hollywood actor Jamie Kenna as Phil Whittaker to rock Weatherfield in a new romance storyline with Fiz Stapes.

However, Fiz was shocked to meet a woman at the Bistro. Chris, who’s a reporter, told Fiz she wants her to take part in her article tackling the story on women getting ditched for younger models.

Although Fiz’s attempt to find her true love ends with a war between her and Tyrone with Alina when the article gets published in the Weatherfield Gazette, Fiz will finally meet someone who will win her heart this week.

Actor Jamie Kenna made an announcement for his debut in the ITV soap on his Instagram account. The 47-year-old actor said: “ANNOUNCEMENT!!!! I can finally….FINALLY, tell you all my amazing news! As of 16th July, I will be appearing regularly as Phil Whittaker in the national institution that is @coronationstreet. 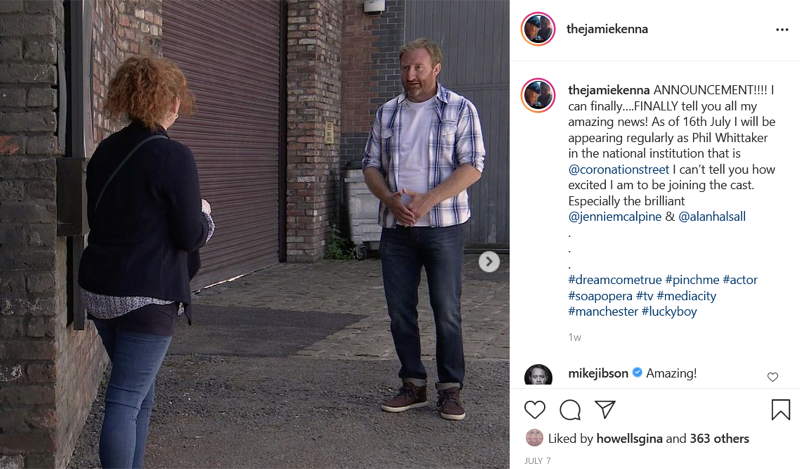 “I can’t tell you how excited I am to be joining the cast. Especially the brilliant @jenniemcalpine & @alanhalsall.”

Kenna is famously known as Big Marc in the football hooligan film “Green Street” and has also appeared in BBC’s “EastEnders” as Vince Franks.

Fiz gets an invitation for a drink from a customer Phil Whittaker (Jamie Kenna). The pair instantly enjoy each other’s company and decide to have another date.

However, on Friday’s (July 23) hour-long episode, Tyrone refuses Fiz’s request to leave their children to him so she could go out for a date with Phil. Tyrone justifies he also has plans with Alina Pop (Ruxandra Porojnicu).

Learning that Phil and Fiz will be at the Bistro, Tyrone takes Alina with him to watch the new pair. Alina, sensing that Tyrone is only there to guard her ex, gets annoyed and heads home as she’s suffering from a headache.

The atmosphere gets heated when it’s time to pay their bills. Drunken Tyrone, trying to pick a fight with the newcomer Phil, mocks him for their expense. However, Tyrone makes a fool of himself when his card is declined.

Phil, offering to make peace, pays Tyrone’s bill, but this only aggravates Tyrone. Feeling humiliated, Tyrone takes a drunken swing at him. However, he misses his target and trips.

“Fiz is moving on and it’s a real eye-opener for him. He thinks that Fiz is just sat at home crying and then when he realizes that she’s not he gets very jealous and a bit bitter about it,” Actor Alan told the media.