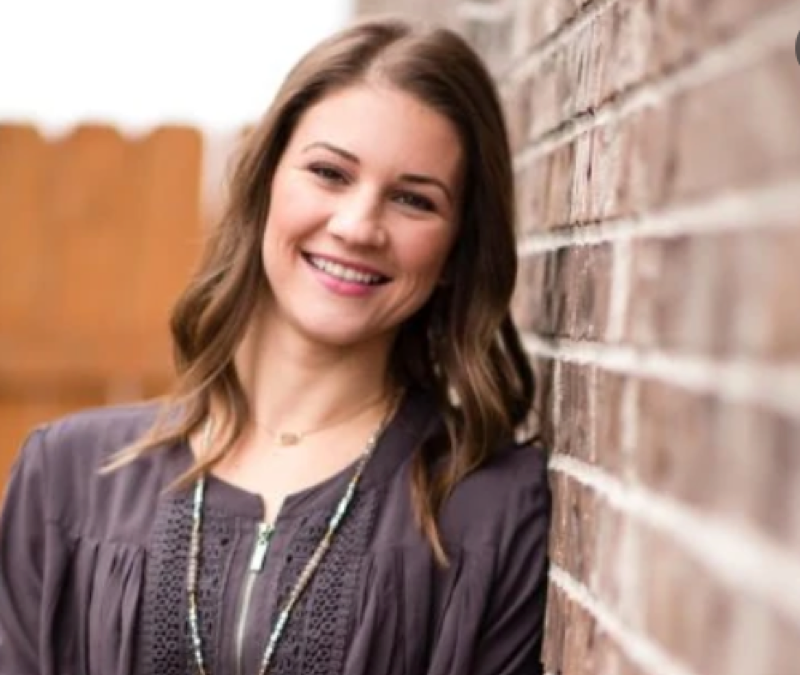 OutDaughtered spoilers and updates tease that mom Danielle Busby Took a few days away from with friends this month. She went with friends and was back at home with the quints four days later. A lot of trolls slammed her during her vacation and now she’s back, the hate continues. Admittedly, not everyone trolls in her. But is it time for the trolls to throttle back? Does she really need to share everything with her fans?

Danielle Busby took a trip away with a friend after filming wrapped for Season 8 of the show. At the time, she stayed away for five days. She told her fans it was the longest amount of time she spent away from the family. Later, she and Adam went to Cancun for three days. Then, in July she went away with friends. According to her Instagram posts, she was back with the quints by the fourth day. 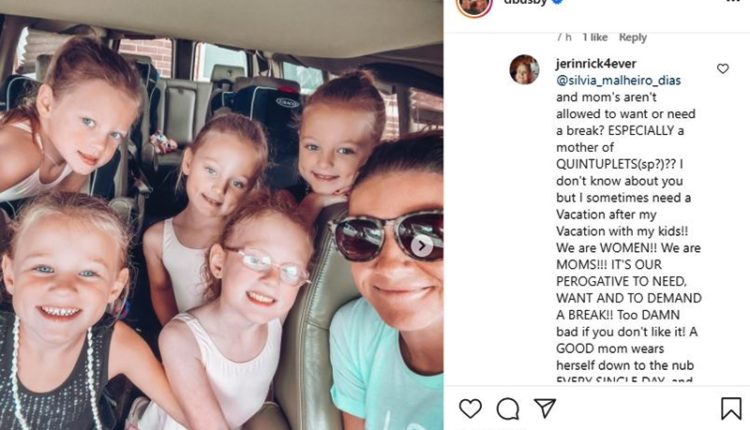 The OutDaughtered mom said on July 15, that she dropped off the kids at dance camp and took Blayke for a date. In the comments section, she found yet more trolls unhappy that she went away from her kids. Putting it in perspective, since January 01 this year, she spent about 12 days away from the kids. Between January 1 and  July 15, there are 195 days. That means that she spent 186 days with the kids this year.

Knowing that the kids need her at home most of the time, Danielle Busby went online with her businesses. Actually, between her husband Adam and herself, they run about seven of them. Well, most working women who own businesses probably spend way more than 12 days away from home in over half a year. After all, they attended conferences, seminars, marketing trips, and more.

Time To Throttle Back?

TV shows Ace reported that Danielle Busby told her fans that moms need a break. She feels that being rested makes her a better mom. Plus, she said, “Show your kids that YOU are not only a MAMA. Let them see that you have likes & interest too and one day it may be something they take after from you.”

Bear in mind, Danielle and Adam Busby could easily just post links to stories about other TLC stars, or post up mostly promos. They could just share motivational memes or bible verses. But they don’t. They regularly share their daily lives with fans when they probably don’t need to go that far. OutDaughtered fans fear that all the trolls might reduce the number of things that they share. Plus, loyal fans who defend the family seem sick and tired of constantly defending against trolls who sound really jealous.

Remember to check back with us often for more news, updates, and spoilers about the Busby family on TLC’s OutDaughtered.