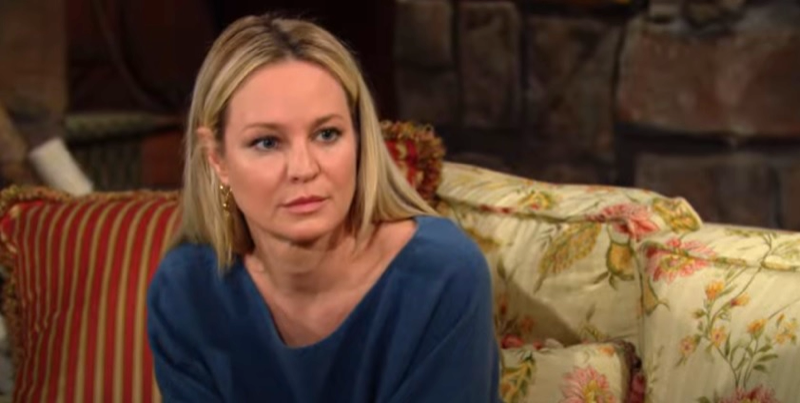 Stitch claimed he was in town for the retirement party of an old mentor at Genoa City Memorial Hospital, where he had worked as a surgeon when he lived in Genoa City. Instead, he has seemed eerily fixated on his ex-wife Abby Chancellor (Melissa Ordway) and then on her surrogate and Sharon’s daughter, Mariah Copeland (Camryn Grimes). Viewers of The Young and The Restless will also recall that Stitch was the last one to see Mariah before she left on a business trip which may prove to be non-existent and her friends and family, including Sharon, are getting worried as to her welfare. 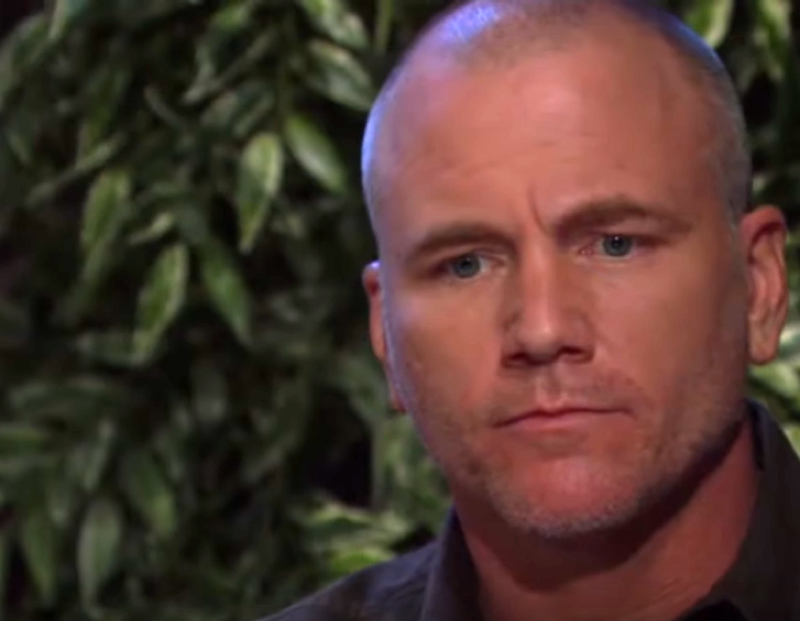 The Young And The Restless Updates – Rey Rosales Is Away, On Assignment Guarding Chelsea Lawson

Unfortunately, Rey Rosales (Jordi Vilasuso) is away on assignment guarding Chelsea Lawson (Melissa Claire Egan) and making sure she doesn’t kidnap her son, Connor Newman (Judah Mackey). Rey’s detective skills will be needed when Mariah is deemed officially missing, and Sharon will need her husband’s support.

Viewers of The Young and The Restless know that Rey might be a little suspicious of Stitch hanging around Genoa City longer than he said he was, and even more suspicious of him looking up Sharon. But then, as viewers of The Young and The Restless also know, Stitch doesn’t really have much of a reason to go back to Iowa City – his son Max Rayburn (Jared Breeze) is in a coma and never expected to wake up.

Stitch did the surgery to remove his brain tumor and may blame himself for the coma. In real life, he would have not been allowed to perform surgery on his own son in most hospitals. Sharon undoubtedly will be surprised to see him, and the two of them will likely catch up with each other. Sharon is one person that he had not run into previously, not even when he went into Crimson Lights – she hadn’t been working. With the Genoa City Police Department being a bit short in the detective department lately, might Stitch offer to try to find Mariah, or is he responsible for her disappearance?