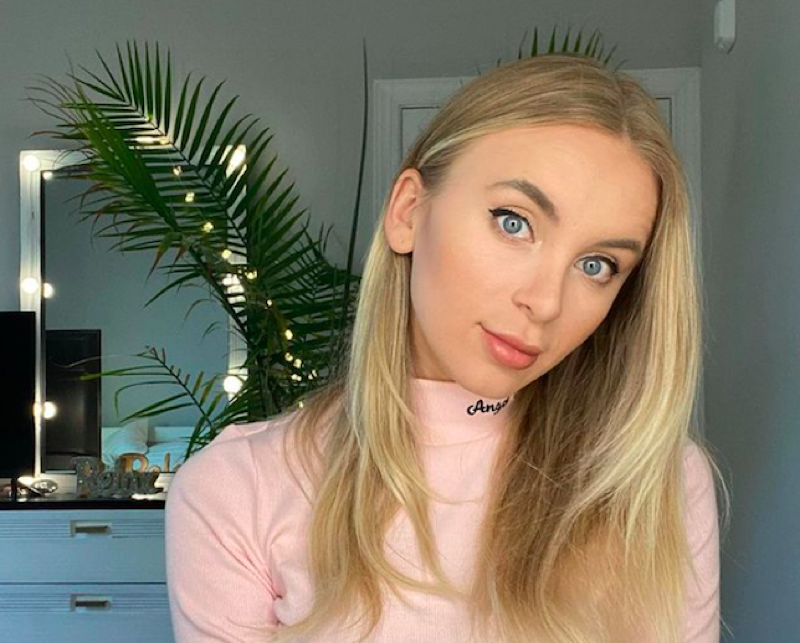 90 Day Fiancé spoilers and updates tease that fans see that in Happily Ever After Yara Zaya seems to endlessly complain about everything. Well, it wouldn’t be the first time that TLC fans found someone they could love to hate. Unfortunately, once tarred as a villain, it’s hard for the cast members to ever polish up clean. However, one thing that fans can agree on, her baby, Mylah seems totally adorable. Plus, she seems like a devoted mom.

Fans know that Yara Zaya felt unhappy in New Orleans and wanted to go and lived closer to her mom in Budapest. Jovi Dufren’s parents were therefore way less than happy when he told them that they expected a baby. Afraid that she might take their son away from them, they naturally freaked out and generally accused all women from Ukrain of husband-hunting by deceit for an American man.

The 90 Day Fiancé couple welcomed their baby, Mylah in September last year. Since then, it looks like Gwen, Jovi’s mom, and Yara Zaya get on a bit better. However, they clash over how she should raise little Mylah. Of course, a lot of that could be scripted drama for the TLC show. Whatever it is, Yara’s becoming no stranger to getting a lot of hate from critics. That probably explains why she stood up in support of Andrew Kenton and his daycare service.

For all their trolling and hate, most fans of the TLC show can’t bring themselves to hate baby Mylah. On Wednesday, July 14, Zara took to her Instagram and shared a photo of herself with 10-month old Mylah. In her caption, she said, “Love my family so much.” She talked about how after her baby arrived, “everything changed.“ 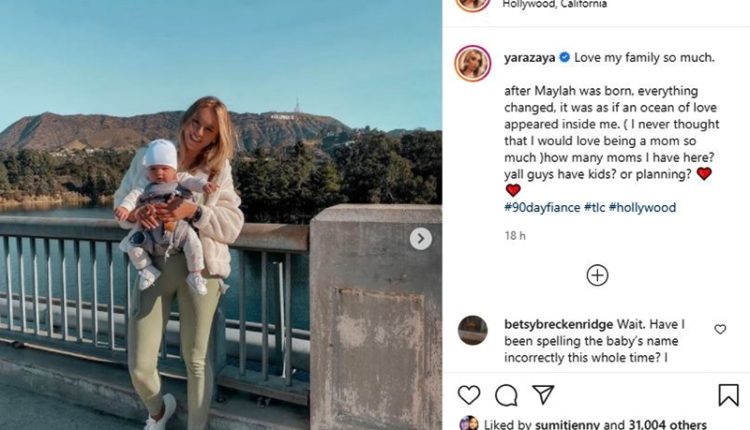 The 90 Day Fiancé star added, “it was as if an ocean of love appeared inside me. (I never thought that I would love being a mom so much).”❤️” Well, plenty of other moms understand exactly what Yara Zaya means. A lot of them told her how many kids they had and how they felt about motherhood.

Fans React In The Comments

The comments in the post by 90 Day Fiancé fans contained almost no trolling, which makes a nice change for her followers. Almost every mom who gave birth to their first child said that they had no idea of how much love there was in the world until they welcomed their baby.  One of them said, “I had the exact same experience. It’s the best!” Another comment that went in said, “You and Maylah (sic) are just too cute!!! 💞💗” Similar comments followed, and it seems that everyone loves a baby.