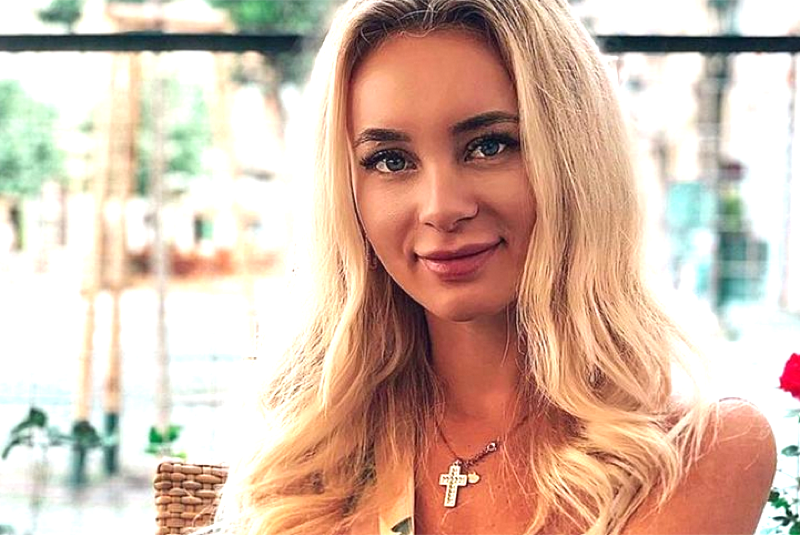 90 Day Fiancé spoilers and updates tease that fans have seen Yara Zaya working hard for her family. Most of the time, Yara promotes different products online. Fans also praise Yara for her dedication to giving the best life for her daughter, Mylah.

Now, Yara is back to share another one of her achievements since moving to the U.S. Apparently, the mother of one just received her driver’s license, which is a huge achievement as she waited for it for years.

In an Instagram post 90 Day Fiancé star Yara Zaya shared a major update with the fans. According to Yara, she just achieved what might be one of her biggest milestones since moving to the U.S.

Apparently, Yara just received her driver’s license, which is a big deal for her as she waited for almost two years to receive it. According to Yara, she had a hard time processing all the documents required. However, she’s glad that she got it now and can finally drive around the U.S.

It also appears that Yara will be using the car that Jovi gave her during her birthday. At this point, Yara has yet to share a clip of her driving. However, fans can already expect that she’ll be the one driving in their future travels. 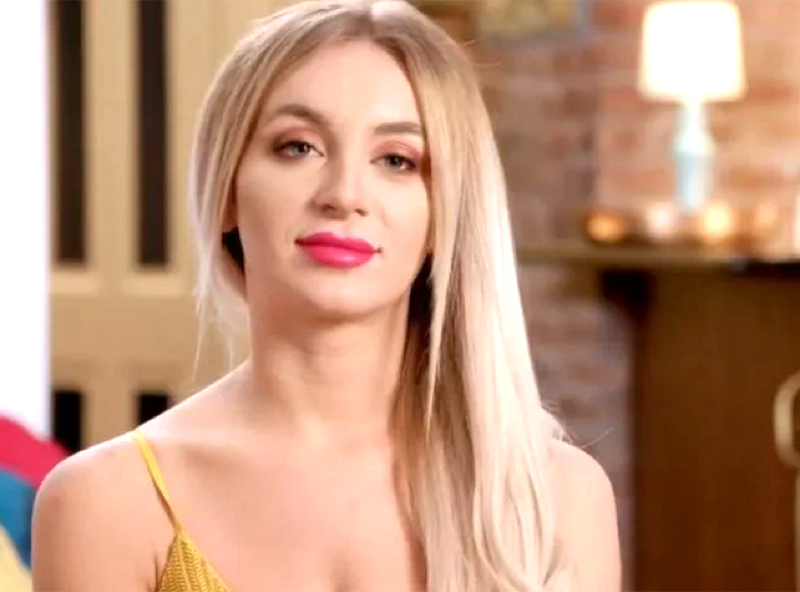 Yara Hustles Hard Online, the 90 Day Fiancé star Yara Zara has been hustling on social media for months. Aside from promoting different products, Yara also runs her own clothes shop. However, Yara also faced controversies despite her success.

Apparently, Yara was slammed after fans accused her of price gouging her popular black leather jacket, which was often seen during her TLC days. However, Yara defended herself and said that she’s the one who created the design, stating that the other lowered price on other sites may be fake.

90 Day Fiancé star Yara Zaya has been putting her focus on YouTube lately. Apparently, Yara recently debuted her first vlog on YouTube. According to Yara, she’ll be documenting their latest travels, which excites many as Jovi Dufren is known for his passion for traveling around the world.

Yara also uploaded a new Q&A video recently. In the video, Yara answers different questions about her and Jovi. She even shut down the rumors about her pregnancy. Meanwhile, Jovi remains busy helping the victims of Hurricane Ida in New Orleans.

Be sure to catch up on everything happening with Corrie right now. Come back here often for 90 Day Fiancé spoilers, news, and updates.