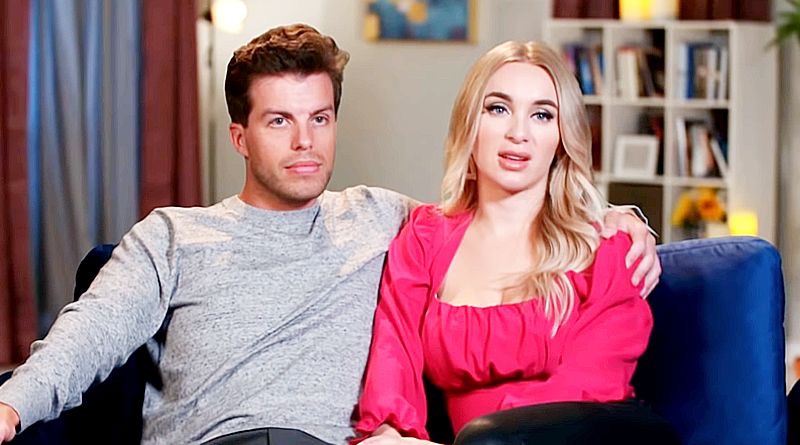 90 Day Fiancé spoilers and updates tease that star Yara Zaya takes a lot of heat from fans who watch the TLC show. They think that she seems self-obsessed and complains about everything. Well, that’s pretty much an accurate picture as seen on the reality TV show. However, it looks like in real life, things are not nearly so grim.

When fans see Yara bemoaning everything, they naturally think that she’s selfish and rather horrid. Well, it seems like that’s what TLC wants for all the drama. After all, drama and the making of villains is not a new concept to the franchise. In fact, some fans thought it would never work between her and Jovi Dufren because of their incompatibility. Plus, they think that Jovi trusts her way too much.

Additionally, fans see on 90 Day Fiancé that Jovi’s mom dislikes the idea of her with her son. Meanwhile, fans find a lot of things to hate about Yara. In fact, the show made out that Yara and Jovi’s mom clash all the time, even about how she should raise her daughter. Well, loyal fans think that might also be added editing for the drama stakes. 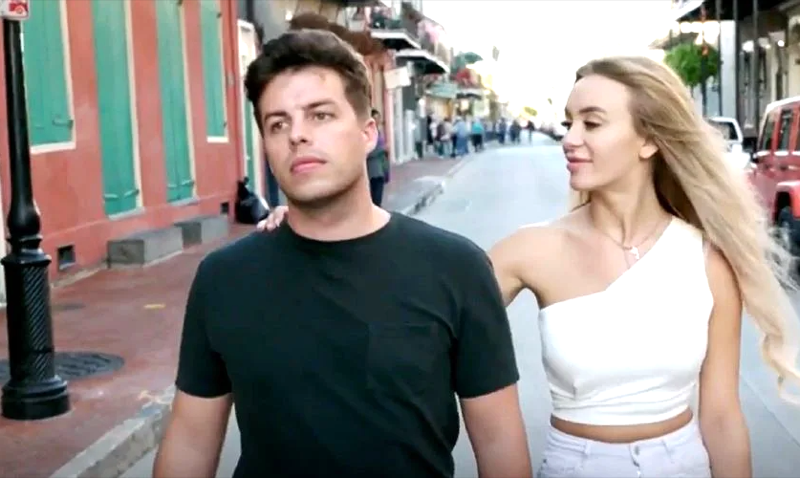 Yara often shares posts on her YouTube vlog. There, fans suspect that they see the couple sans editing and slanted angles. This weekend, Yara shared a new video and titled it, “New York/ mini birthday trip/ shopping in New York.” The couple looked very much in love. Then, when they arrived at the hotel, Yara liked it a lot and complained about nothing. In fact, she said it was “cool.”

90 Day Fiancé fans also saw that the couple, along with their baby girl flew into the Big Apple. Walking along the sidewalk, Yara said she ikes New York. She said, “it’s clean and all that. I like it, yeah.” She and Jovi went for coffee and joked a bit about who was spending what money on the trip. However, TLC fans could see they played around with each other. Some fans believed that what they say is the real couple.

In the comments section on YouTube, one fan wrote, “This just for me reaffirms how reality TV is so far from the truth – I feel like I’m seeing the real Yara and Jovi here.” Then another fan noted, “I love you guys, what a perfect family. Glad you had fun in NYC.” Another happy fan said, “It was so nice to see the two of you having a great time and you guys are so happy, you two are my favorite couple ever, and you guys make the most beautiful baby. Can’t wait to see more of you guys.“

Remember to check back with us often for more news and updates about the cast from TLC’s 90 Day Fiancé.