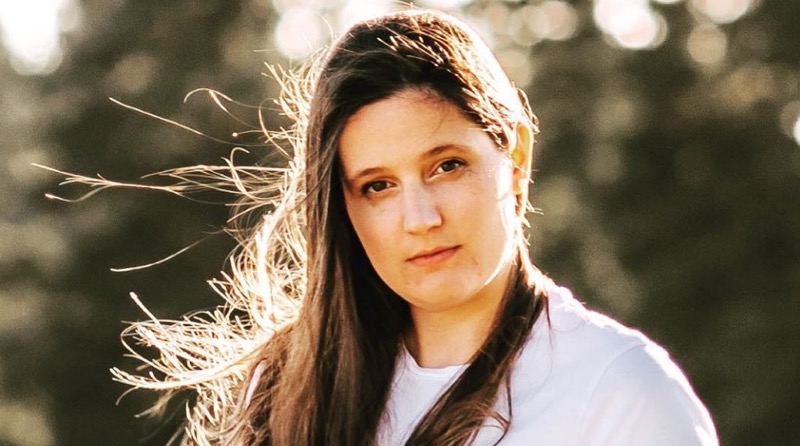 Little People, Big World spoilers and updates tease that fans saw on the TLC show, that Lilah Roloff might need eye surgery. Tori sounded quite upset as she also dealt with the news that Jackson might need surgery on his legs. Well, Lilah went for a checkup this week, and Tori updated her LPBW fans about the outcome.

When Lilah Roloff was still a tiny tot, Tori told her fans that she had to wear eyeglasses for her squint. The sweet little kid looked so cute wearing them. However, things sounded a bit worrisome as time went by. Although she might require surgery, it wasn’t considered a huge surgery. But for her mom, naturally, any sort of surgery seemed a horrible idea, especially as she started meeting other milestones.

Recently, the Little People, Big World star took Jackson to Disneyland but Lilah stayed home with Zach. Some LPBW fans feared something might be wrong with Lilah. However, Tori told them that they left her at home as she’s a bit young for the activities in the park. So, it had nothing to do with illness or her eyes. This week, she gave TLC fans feedback on the doctor’s checkup.

Taking to her Instagram stories, Tori told her fans about what the doc said about Lilah Roloff. She shared a photo of her daughter and wrote a caption. The caption said, “All good at the doctors office!!!” Then she added, “Nothing to report. Girlsie got new glasses and we keep doing what we’re doing.” Finally, she thanked her fans for their support.

Little People, Big World fans adore Lilah Roloff, so it sounds like very good news. Earlier this month, Tori shared a photo of Lilah sitting next to a fence in a field. She captioned it with, “There is so much attitude packed into this sweet bean, and I am hereeeeee for it!” Plus, she told her fans that her daughter is now walking by herself.

In the comments, fans chatted about Lilah Roloff. One of them said, “I cannot with those little glasses 😍.” Then another one noted, “Ok…..those glasses are adorable 😍.” Another fan also talked about her glasses, saying, “I love her little glasses! I know you hated the first pair! 😆.” Those original glasses looked way too big for such a tiny girl. Now, she sports some attractive pink ones instead of the big square frame she was originally wearing. Luckily, she quickly learned not to take them off.

Remember to check back with us often for more news, spoilers and updates about the cast of TLC’s Little People, Big World.

The Bold And The Beautiful (B&B) Spoilers: Will Wyatt and Flo Accept Quinn’s Love Affair with Carter?