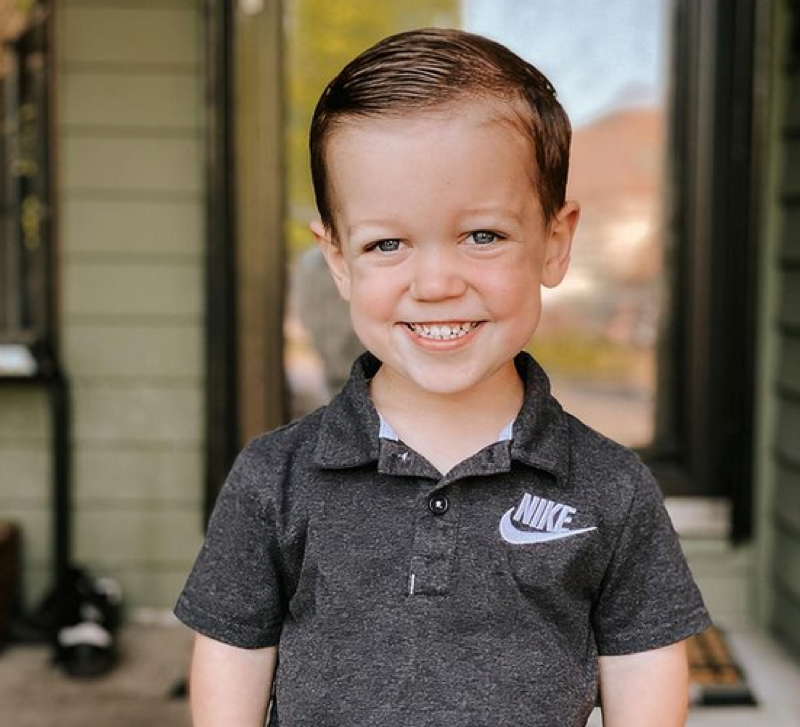 Little People, Big World spoilers and updates tease that Jackson Roloff went to Disneyland before and he clearly loved it so much, he never forgot it. This summer, Tori told her fans that they finally return to his dream vacation destination. In fact, he was the one who asked his parents if they could go back there. Well, they finally arrived and Tori shared a photo of herself with the Little People, Big World fan-favorite.

At the moment, Season 22 of Little People, Big World still brings more about the Roloffs in Portland, Oregon. In the show, fans saw that Lilah might need surgery to correct her vision. Actually, TLC fans also saw that Zach stressed as Jackson might need surgery on his legs. Fortunately, spoilers later revealed they will not do anything until he turns at least 11 years old. So, he’s free to enjoy his trip to Disneyland this year.

Filming ended some time ago, and Tori made plans for the summer. Jackson Roloff stayed in at Pre-K for a bit. However, when he finished, TLC fans saw more of him playing with his sister. Actually, these days they play nicely as little Lilah becomes more mobile. In fact, she’s also old enough to enjoy the sights and characters in Disneyland. So, hopefully, Tori shares lots of clips of both the kids now they arrived in Disneyland.

On Tuesday, June 29, Tori shared a photo of herself with her son. In her caption, she said, “We’re home! °o°.” Well, she also shared two others, and Jackson looks so happy to be there. Caryn Chandler seemed very happy for them. In fact, the TLC star mentioned Jackson in her comment. 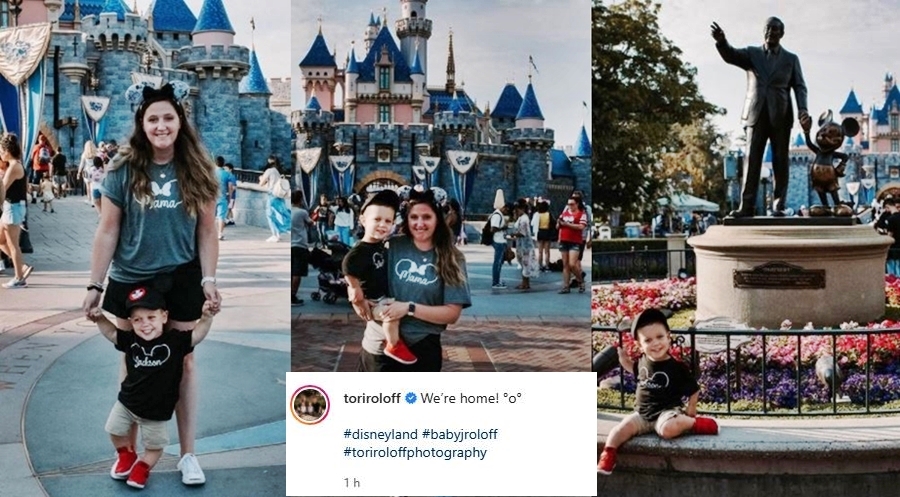 She said, “Soooooo excited for you two! Tell J ….Cha Cha & grandpa would prob be so happy if someone brought home some of those sour balls from Main Street.!! 😜. Miss you – I know you’ll be there livin ur best life ❤️.”

Probably, Jackson Roloff will enjoy taking home some gifts for Matt and Caryn and his grandma Amy.

Fans Meet The Family In Disneyland

It’s not clear if one fan met up with Jackson Roloff in Disneyland. However, they commented, “It was sooo nice meeting you today! Thank you for being so kind and taking the time to take a picture with me 💕.” That’s one lucky Little People, Big World fan. However, hopefully not too many people follow the family around hoping for selfies.

Of course, a lot of TLC fans spoke about how cute Jackson Roloff looks. The little boy certainly looked delighted with visiting the “Happiest Place on Earth.”

Remember to check back with us often for more news and updates about  Jackson Roloff from TLC’s Little People, Big World.

Days Of Our Lives (DOOL) Spoilers: Will Ava Vitale Bring Eric Brady Back To Salem?