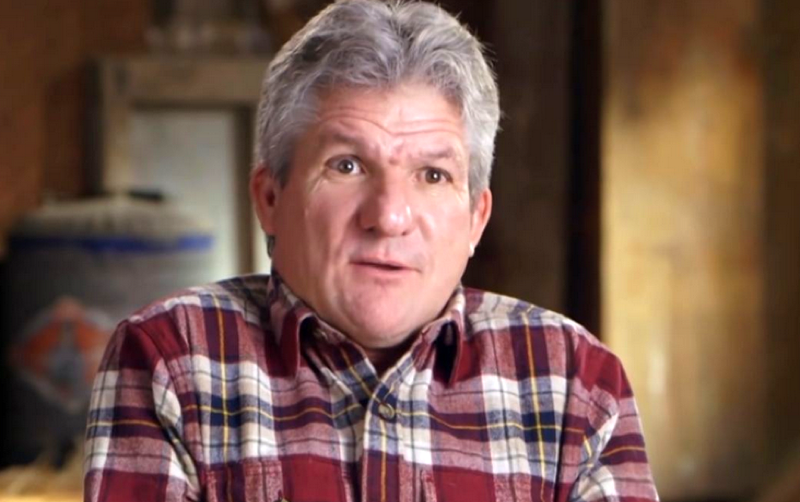 Little People Big World spoilers and updates tease that in the mid-season preview that was released a few days ago and there is definitely more drama to be had in season 22.

When we last left off with Amy and Chris, they were planning their wedding. In the preview for the second half of season 22, the two meet with Matt and Caryn at their place and prior to them getting there, Matt tells Caryn that you never know “which Amy” is going to walk through the door and she may show up “locked and loaded.” Amy was undecided at first whether she wanted to be married on the farm or not, but since there is a shortage of venues, she gave in.

But just because Amy gave in, doesn’t mean she is going to make it easy. When Chris asks Matt a question about the venue, Amy slams him. It’s no secret that Amy wears the pants, but when it comes to the wedding, she is not married yet and Chris could always change his mind. Chris has already said that he doesn’t want a traditional wedding and the twist here, that it is going to send Amy reeling, Chris may want to invite Matt and Caryn to the wedding. As expected, when Amy and Chris arrived, Amy had a sour look on her face and looked obviously annoyed to sit anywhere near Caryn. The wedding drama will continue until Amy and Chris say “I do” at the altar. 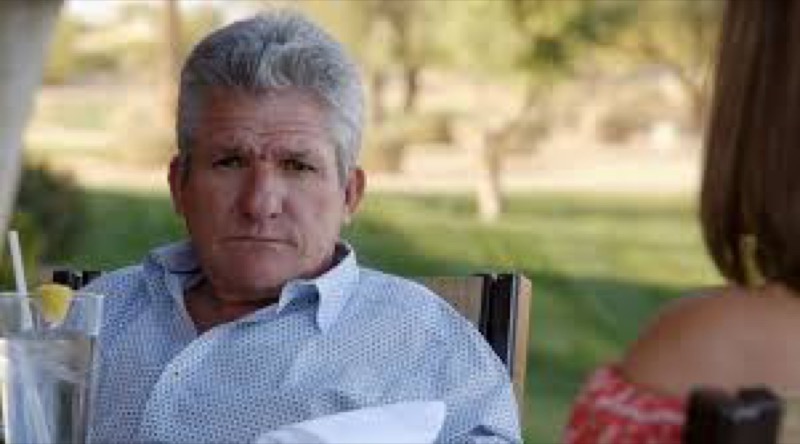 In recent episodes, Tori and Zach were concerned with Jackson because they feel like his legs were starting to bow and in the upcoming episode fans of LPBW will see a frightening moment when Jackson and Zach fall at the bottom of a hill when they are sledding.

Tori is seen laughing and crying. Being the mother of two children who has delayed achievement of developmental milestones, life is certainly not easy for her. Yet, when she received the news that she was pregnant again, Tori was thrilled, and shared her wonderful news with the family, only to have her joy ripped out of her when she miscarries. This is going to be a very sad and heart-wrenching part to watch.

What do you think of what is upcoming on LPBW? Do you think that Amy and Chris will make it to the altar? What about Matt and Caryn, can they have a “normal” family relationship with Amy and Chris? Will Tori and Zach try to have another child?

There is certainly a lot to look forward to on Little People Big World. Make sure to check back here often for more news and updates about the Roloff family and everything happening on LPBW on TLC.