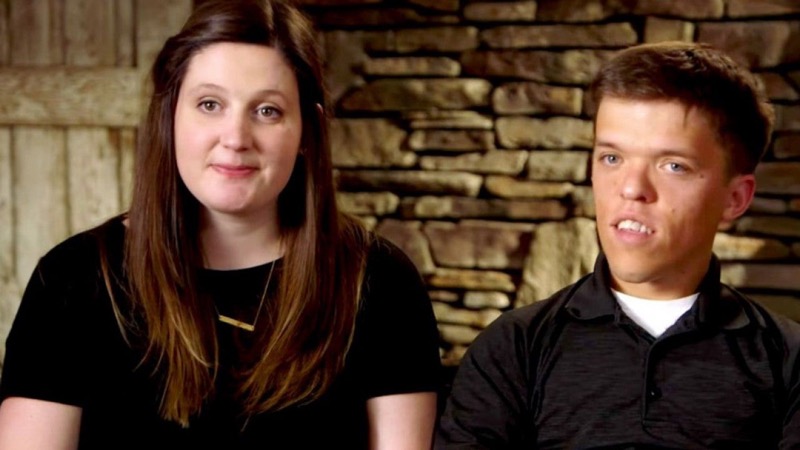 “Lyla is going to the eye doctor,” Tori said in a recent episode. “Every once in a while she’d be cross-eyed, especially when looking far away. She needs glasses or the possibility of surgery.”

Zach also revealed that his 4-year-old son Jackson, famously known as Baby J, could be undergoing surgery because of his bowing legs.

It’s every parent’s worst fear to have to face doubts about their children’s well-being, and Tori has enough on her plate with worry at the moment as she tries to navigate what’s best for her two kids, who she shares with her husband Zach Roloff.

Both Jackson and his 18-month-old sister Lilah inherited achondroplasia, the most common form of dwarfism, from their dad and paternal grandparents. The condition can come with side effects and health conditions. 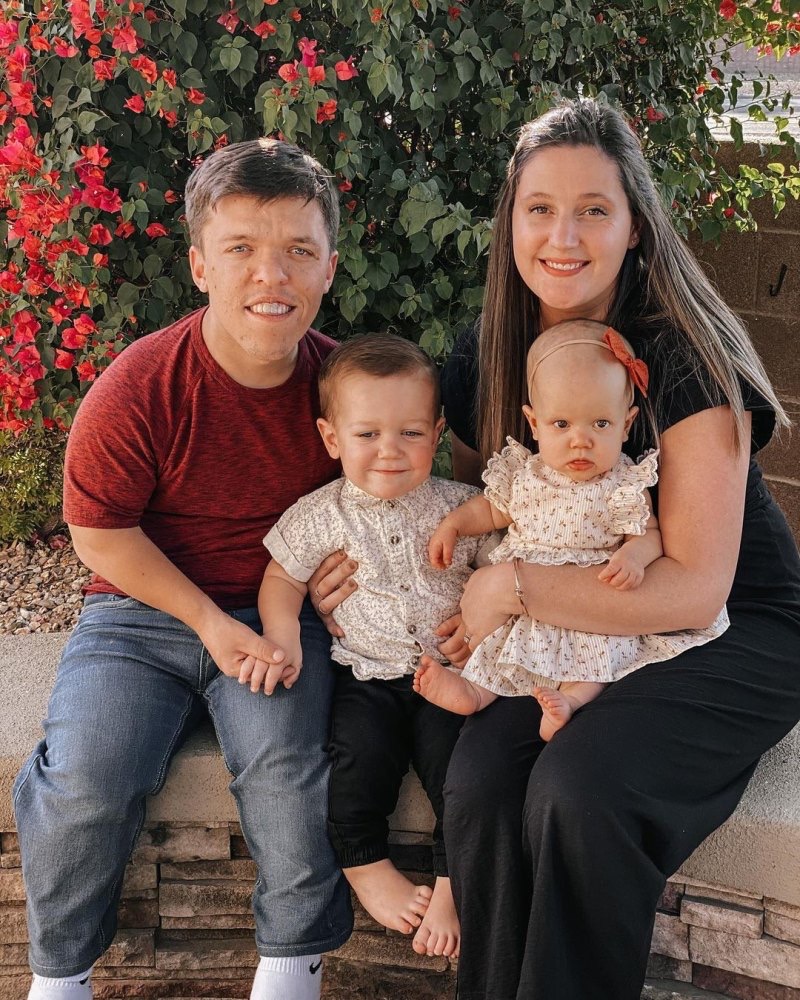 “Going into Lilah’s 9-month doctor’s appointment, we were a little worried about her weight gain, just because she’s so petite,” Tori explained in a sneak peek at Tuesday’s installment.

She also revealed that there is a solution to the problem: “The doctor told us that she needs to eat high-fat foods — like avocado’s really good ’cause it’s healthy fats — and just chunk her up a little bit.”

Jackson faced almost no physical challenges during his first year, unlike his sister, and Tori and Zach have acknowledged how lucky the family was as a result.

“Jackson and his first year of life, he had a couple of ear infections here and there, but like, other than that … there’s nothing wrong,” Tori said at the time, going on to add that it’s been different with their daughter Lilah. “But then Lilah, her first year of life, she’s been sick.”

Well, she admits that Lilah’s health problems aren’t serious, she also says that, as a mom, she can’t help but worry.

“I am just stressed,” she said to the cameras. “I just worry about Lilah girl. She has made me into a worrywart.”

Apart from worrying about little Lilah, the proud parents of two are also on edge discussing Jackson’s bowing legs and what needs to be done about it. Tori isn’t ready to have Jackson get surgery, but she also knows it should be done at the right time to prevent him from growing up with pains in his legs.

“We’ve been noticing that Jackson’s legs are starting to bow a little bit, so we’re going to take Jackson into the doctor to check out his legs and see if he does eventually need leg surgery,” Zach revealed on an episode of their Little People, Big World show.

“I think with Jackson’s legs, it’s mostly just like, I don’t want it to get to a point where he’s hurting because I’m pretty sure it’s gonna have to be dealt with at some point in his life,” Tori added. “I just want to make sure that we’re ready to move on it.”

Tori and Zach are hoping to handle it earlier in order to keep it from getting worse.

“I just don’t want to let it go too far. I want to know how to avoid two surgeries like you had,” Tori said in reference to her husband who has undergone two surgeries.

“I’ve had two surgeries,” Zach revealed in a confessional. “My first one was when I was like, 9 or 8 and it was growth plate on both legs, casts on both legs. Then, a few years later, when he was 14 or 15, I had it only on my right leg and that’s the one with the pins.”

Zach then revealed that the recovery process wasn’t easy at all, which made Tori comment that she doesn’t think she’ll be okay with it if Jackson has to suffer like that.

Zach and Tori have decided to remain positive instead of worrying for the worst. “We’re just trying to monitor our kids and potential medical issues that might arise and we’re just trying to be proactive,” Zach continued. “Like, we’re not searching … for something wrong, we’re being positive.”

Tori then shared her hopes for the situation, believing that the family can get through it if they’re always handling it together: “I think that when things come up, like, anytime they’re sick or hurt or anything, we’re gonna come together as a family and take care of it.”