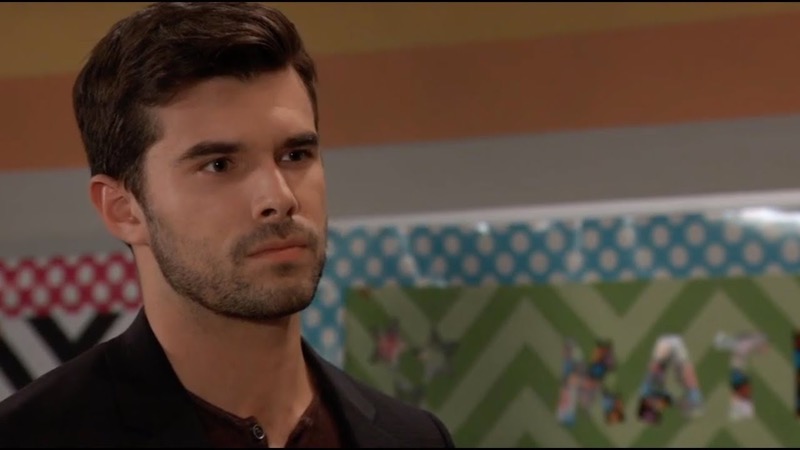 General Hospital viewers will remember that Willow and Michael put their relationship on hold, but when Michael invited Chase to live in the Quartermaine mansion, that puts everything much more up close and personal for Chase. Even Brook Lynn Quartermaine (Amanda Setton) saw the danger in this, seeing that Michael and Willow’s attraction towards each other and feelings for each other were easily discernible to her.

Therefore, they would be easily discernible to Chase as well! General Hospital viewers will also remember that Michael and Willow decided they wanted to stay together even though an annulment had been filed – she was going to tell Chase the day that he collapsed in his apartment from the toxin he ingested that was meant for Dr. Hamilton Finn (Michael Easton). Finn has continued to battle against Chase’s poisoning, always having had to go to the source, Peter August (Wes Ramsey) for more antidote and not able to synthesize the formula because it destabilizes upon air hitting it. 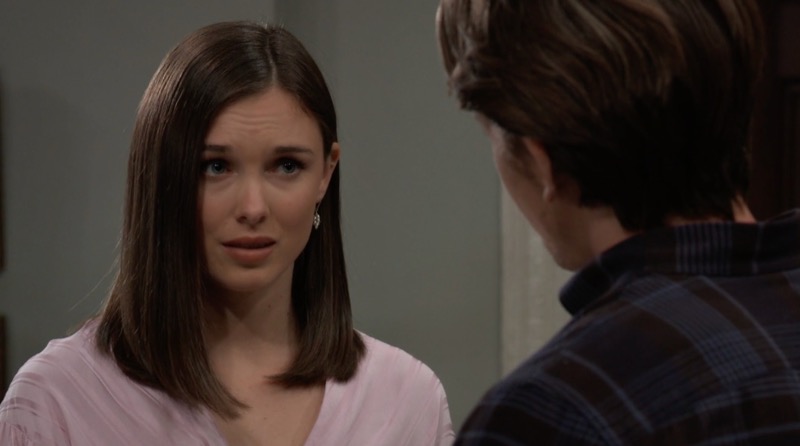 Chase was moved to the Quartermaine mansion to give him a chance to not be stuck in a hospital bed at General Hospital, but still able to be monitored and to receive medical care, which Monica Quartermaine (Leslie Charleson) agreed to do, save a short trip to Ireland for Sean Donely’s (John Reilly) memorial service, which she attended. That was the only way that Finn would allow him to be discharged from the hospital but yet stay under medical supervision and care.

General Hospital viewers will remember that once again, Chase collapsed in front of Willow, luckily this time Michael was nearby to see and caught him before he fell to the floor! Again, Chase was rushed to General Hospital where Finn came rushing to get him. Anna Devane (Finola Hughes) had been able to talk Annie Donely (Caitlin Reilly) out of her father’s old files pertaining to Tiffany Donely’s (Sharon Wyatt) poisoning years ago by Peter’s father, Cesar Faison (Anders Hove) so there was the hope that Finn could synthesize an antidote that would work on Chase for those files.

After all, Peter is a liar – how do Finn and Anna know that it isn’t really the same toxin just because Peter said it was? For the time being, after Chase had been taken back to General Hospital, perhaps Willow and Michael have a little reprieve since they both care about Chase – and both stay close to his side, and each other while they waited to see if Finn could stabilize him enough to go back to the mansion. But still, as Willow said to Michael shortly before Chase’s most recent collapse, their plan to keep their true relationship on the down-low may not work. After all, Chase is a detective and he is trained to clue in on body language, behavior, and he may be able, to tell the truth! That will mean heartbreak ahead for Chase!