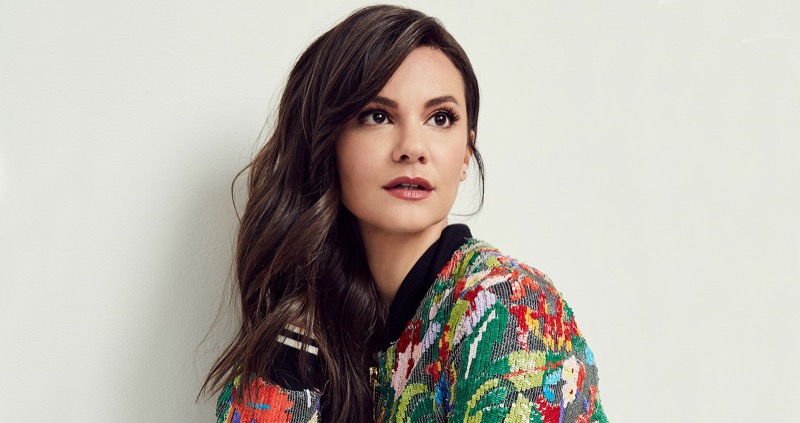 General Hospital (GH) spoilers and updates tease that Briana Lane has received a nomination for the Daytime Emmy Awards. She was nominated in the category Outstanding Guest Performer in a Drama Series for playing Brook Lynn Quartermaine. Briana temporarily took over the part from Amanda Setton who was on extended maternity leave. Briana was a part of Brook Lynn’s story that involved Brooke Lynn getting attacked by Nelle Benson (Chloe Lanier) at the Nurses Ball.

Brook Lynn lost her ability to become a singer because of the attack. Brook Lynn had a one-night stand with Valentin Cassadine (James Patrick Stuart). She left Port Charles when she thought that she might be pregnant. Amanda Setton was able to take back the part of Brook Lynn when she returned after being gone for a short time. Briana could not continue to play Brook Lynn but could get a new part to play. 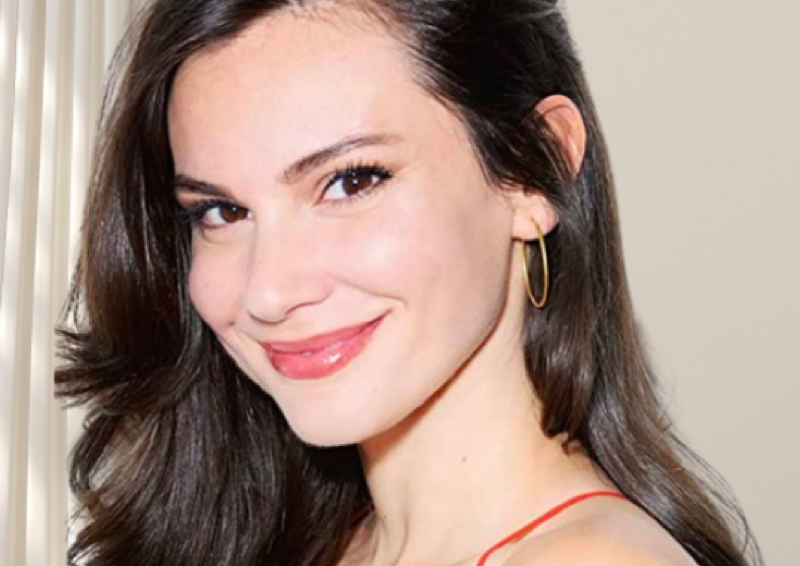 Margaux Dawson (Elizabeth Hendrickson) came to Port Charles to find out the truth about her father Vincent Marino’s (Rick Pasqualone) death. She was able to find out the truth about her father’s death. Margaux had a short relationship with Drew Cain (Billy Miller). She was a lawyer that worked as the District Attorney of Port Charles. She decided that she needed to leave Port Charles and the position of DA went to Robert Scorpio (Tristan Rogers). Margaux could come back to Port Charles to help Robert on different cases. She could help Molly Lansing-Davis (Haley Pullos) who has started to work with Robert. Margaux could be a mentor for Molly as she starts her career as a lawyer.

Dr. Sarah Webber (Sarah Laine) is the sister of Elizabeth Webber Baldwin (Rebecca Herbst). Sarah’s father is Jeff Webber (Richard Dean Anderson). Sarah has not been in Port Charles for years. Currently, she is living in Monterey, California. Liz was going to marry Franco Baldwin (Roger Howarth). Franco wanted Sarah and other members of Liz’s family to come for the wedding. Sarah contacted Liz to let her know that she was happy for her and Franco. Liz has tragically lost Franco who was fatally shot by Peter August (Wes Ramsey). Sarah could come back to Port Charles to help Liz with her loss.

General Hospital Briana could be recast as an existing character or she could be given a new character to play. Briana could take over the part of Margaux because Elizabeth Hendrickson is on The Young and The Restless as Chloe Mitchell. Could Margaux come back to Port Charles to help bring different individuals to justice? Briana could play a member of the Webber or Baldwin families. Could Sarah or Serena come back to Port Charles to help their family with their loss? Briana could play a new character. Who could she play and who would she interact with? Tune into General Hospital to find out if Briana Lane returns to play a different character in Port Charles.