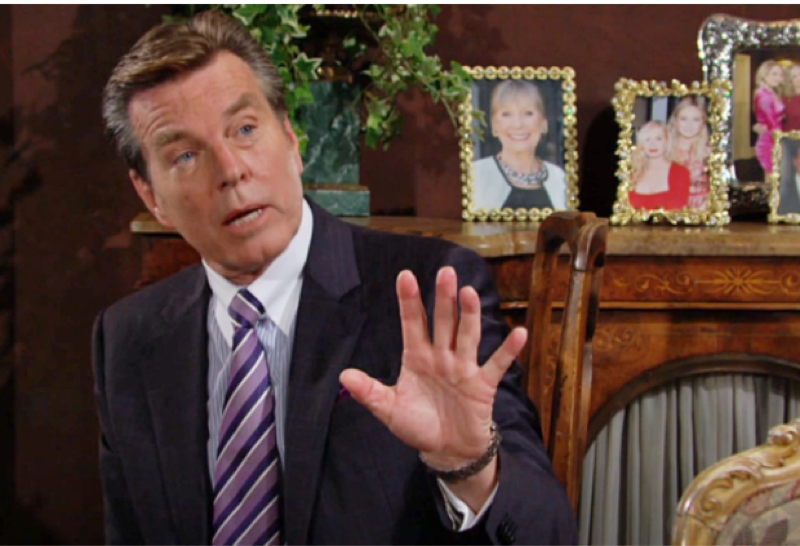 The Young and the Restless (Y&R) spoilers and updates tease that Jack Abbott (Peter Bergman) didn’t back down or away from Ashland Locke (Richard Burgi). Now linked by their loved ones’ past connection in New York, which is a generous way to put it, Jack responded with contempt to the Lockeness Monster while holding a Society takeout bag.

Ashland remains fully enraged and flummoxed. His wife continues to stymie his attempts to see the boy he apparently believes is his son.

However, Ashland’s tell to Jack implied that Tara Locke (Elizabeth Leiner) knew how to put on a public front. That could mean Burgi’s character suspected he’s not Harrison Locke’s (Kellen Enriquez) father long before this dysfunctional family arrived in Genoa City, Wisconsin.

The Young And The Restless Spoilers – Team Tara Locke Has Many Members?

Tara and Kyle equally engaged in behavior that knowingly violated Ashland’s trust. Summer’s feelings for Kyle is clouding her judgment in this instance because Ashland is not the villain. 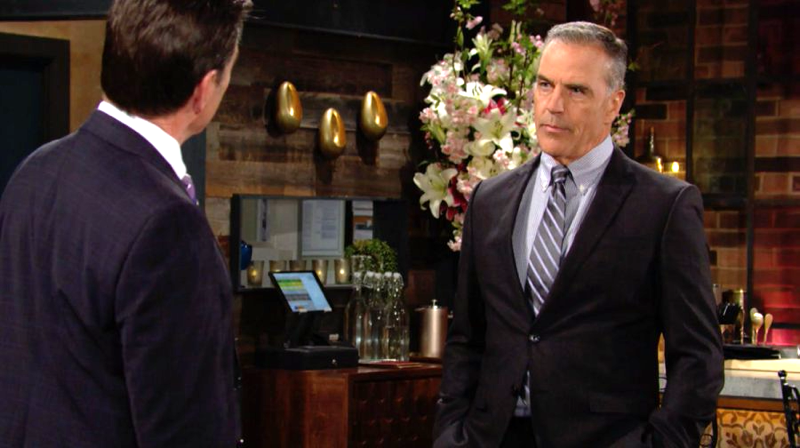 So, Tara and Kyle are dealing with the consequences their actions created. Harrison is the innocent soul who is caught in the middle of what’s also primed to become a paternity fight.

Kyle Abbott Is The Father

Buzz indicates that Kyle will be confirmed as Harrison’s father. Unless there was deception in play with the medical professional who handled the test or someone at the laboratory was bribed, it makes sense that Kyle is the dad.

Tara would have been playing a losing hand from the beginning if she was lying about Kyle’s paternity, as she knew a test would verify reality. So, what Tara grudgingly admitted to Kyle in the recent past is true.

The Young And The Restless LEAK: Brytni Sarpy Leaving Y&R?

The Young And The Restless Updates – Jack Abbott Is A Grandfather

Jack stood toe-to-toe with Ashland. As viewers saw, the east coast titan gained a newfound respect for Jack, who he’d only known to be John Abbott’s (Jerry Douglas) son, Kyle’s father, and as a notorious lady’s man.

Speaking as a father and grandfather, Jack didn’t tip his hand to Ashland. He knows that the immediate future will likely be rough for all involved.

Jack, like Ashland, along with Tara, Kyle, and Summer want the best for Harrison. On that point, this storyline will eventually be resolved. But drama naturally precedes that on Y&R.