The Young And The Restless LEAK: Brytni Sarpy Leaving Y&R? 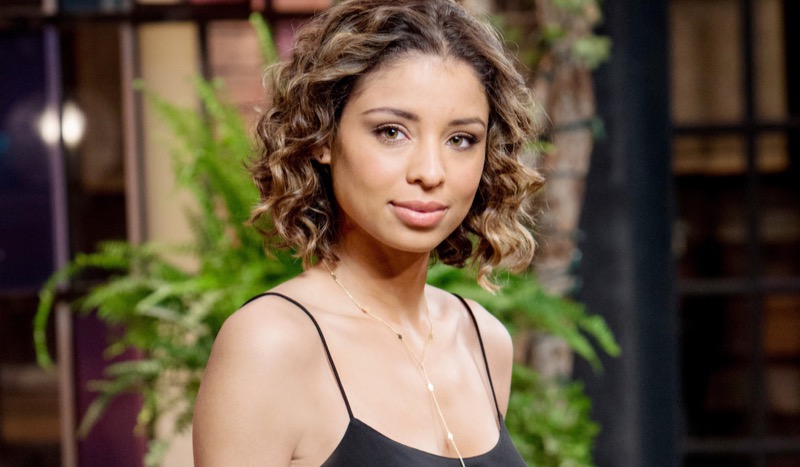 The Young and the Restless (Y&R) spoilers and updates tease that fans have not seen Brytni Sarpy who plays the character of Elena Dawson recently. Is that by design? Our inside source at CBS is hearing some dish about the character and we have the full scoop for you here.

Keep reading to discover what our CBS source is hearing about Elena Dawson and her longevity in Genoa City, Wisconsin.

The Young And The Restless Spoilers – Is Elena Dawson Leaving the Show?

There was a time when Elena was everywhere—literally keeping company with two of the town’s hunkiest and most eligible bachelors. That scenario blew up in her face and she eventually lost both Devon Hamilton (Bryton James) and Nate Hastings (Sean Dominic).

Since then she has tried to flit back and forth between and not with much success. Maybe because they can’t trust a two-timer? 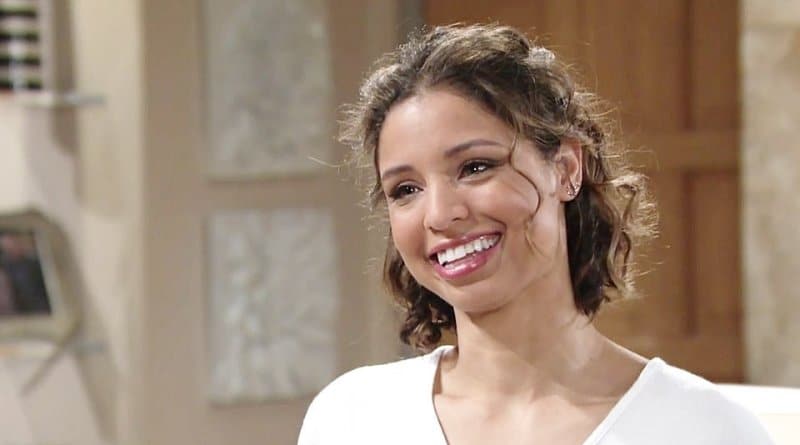 What Happens Next for Elena Dawson?

It looked like Devon still had a soft spot for the medical professional, but more recently he’s been spun into Amanda Sinclair’s (Mishael Morgan) web of intrigue. Fans were initially against this pairing since Morgan played Amanda’s dead twin Hilary and the sight of the doppelganger with Devon was too much for some fans to swallow.

Time changes things, however, and they may be more willing to accept this pairing which would be one reason our source is hearing that Elena may be leaving town.

The Young And The Restless Updates – Is Brytni Sarpy Leaving Y&R?

Nate and Elena tried to make it work, but all she had was Devon on her mind. Nate wisely figured this out and the two cooled off the romance before it got past the makeup sex stage. Some fans are chattering that Nate could leave Genoa City with Elena for a fresh start, but now that he is mentoring Moses Winters (Jacob Aaron Gaines) that doesn’t seem likely.

Without a man in her life, Elena is becoming a workaholic and experimenting with her hair.

She’s also been crying on Lola Rosales’ (Sasha Calle) shoulder. Calle has been cast as Supergirl in The Flash which is ready to film. Could it be that Sasha and Nate do to Elena what he and Elena did to Devon? It might be one way to write out the heartbroken gal if our source is correct and Elena’s shelf life is limited. What do you think Y&R fans, is Elena out the door?