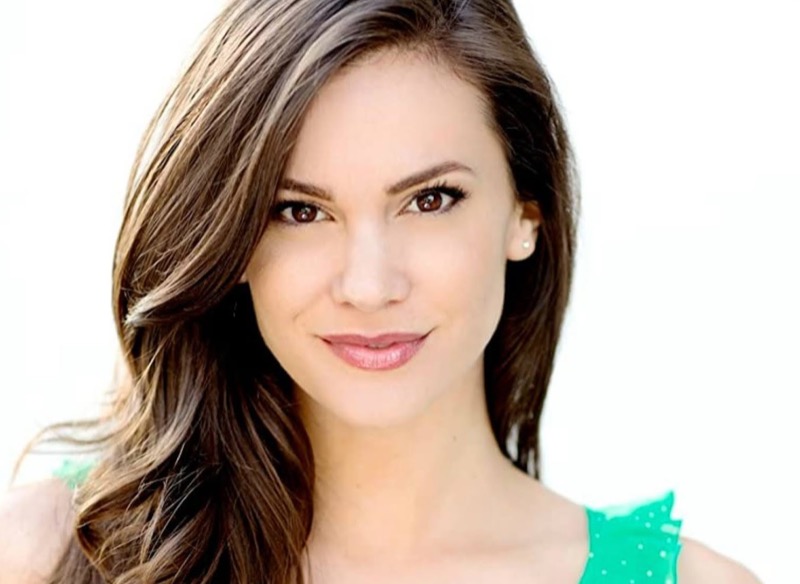 General Hospital (GH) spoilers and updates tease that one of its alums has once again joined the cast of American Horror Story. Briana Lane, who played Brook Lynn Quartermaine on the soap, has landed a recurring role on the horror TV series as Dr. Richards.

Kaia Gerber, the 20-year-old daughter of Cindy Crawford and Rande Gerber, is one of the latest actors to join the show. She appeared on the 10th season of the original series, in the episode called Double Feature. She also appeared in the spinoff, American Horror Stories as the murderous ghost named Ruby. 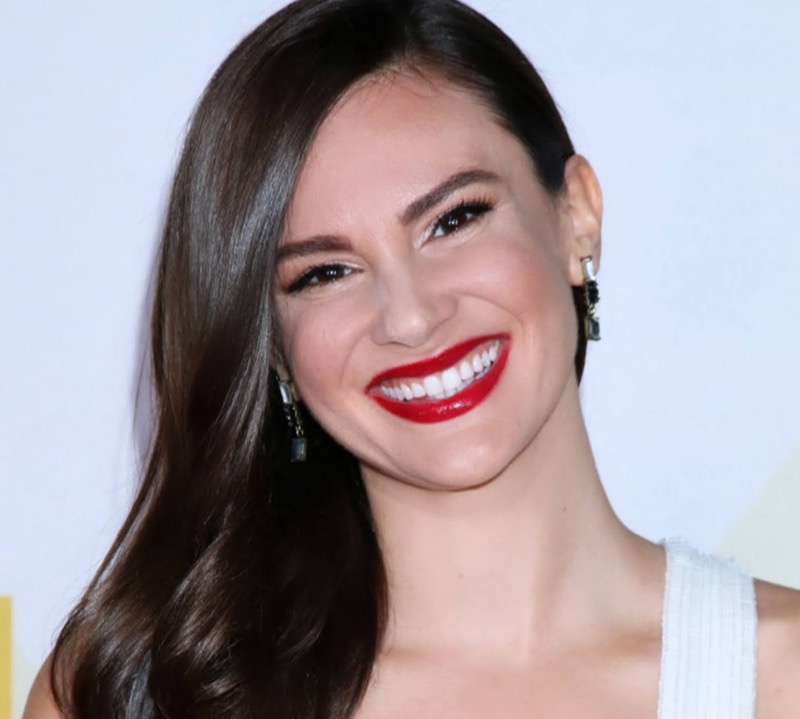 Elsewhere, Robert Scorpio (Tristan Rogers) may finally discover that Holly Sutton (Emma Samms) is alive. Viewers may recall that Robert was fooled into thinking that Holly was dead after a burned body, which was believed to be hers, was found dumped in a shallow grave. He thought it was Holly because they had the same height, build, and the dead body also had Holly’s ring.

Fans know that Holly is alive but trapped somewhere. The soap left the story hanging after Samms tested positive for COVID-19. It’s been a year since that storyline was introduced and GH writers may finally be ready to continue the drama.

Michael And Sonny Fight Over Wiley

Fans may recall that Sonny Corinthos (Maurice Benard) was livid at first when he found out that Nina Reeves (Cynthia Watros) kept the truth about his identity from him. But his anger won’t linger, which will baffle Jason given the gravity of the situation. He’ll wonder why Sonny can easily forgive Nina.

Sonny will make up a lot of excuses but everyone knows that he fell hard for her back when he was still in Nixon Falls. He may have regained his memories but it seems like he never lost his feelings for Nina. Spoilers hint that Sonny will find himself butting heads with Michael Corinthos (Chad Duell) as he fights for Nina’s right to be part of his grandson’s, Wiley Quartermaine-Corinthos (Caleb and Kyler Ends), life. How would Jason and Carly react?