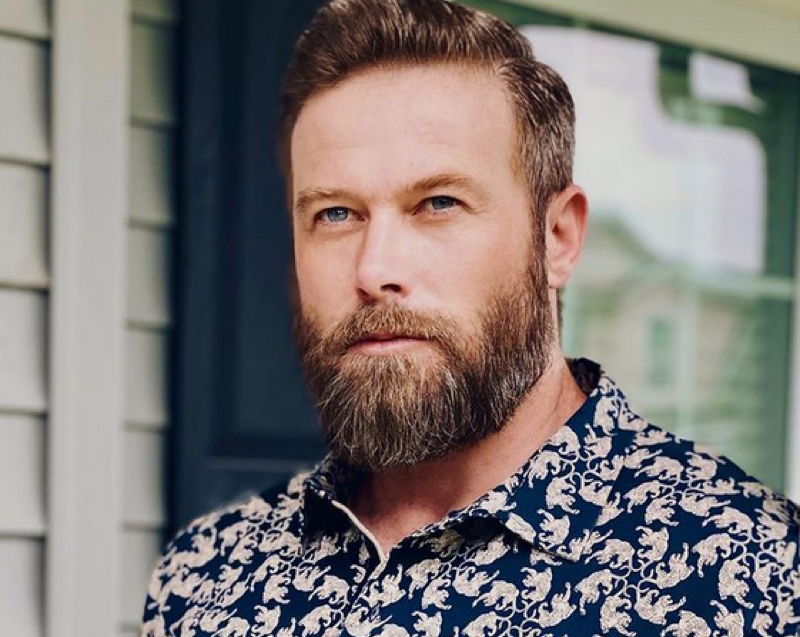 Lifetime’s Shocktober starts with My Daughter’s Double Life. What happens when your beloved child joins a cult?

What are all the details?

What Is Lifetime’s My Daughter’s Double Life About?

In the Lifetime movie, My Daughter’s Double Life, we are smack dab into the drama. Heather (Ashton) discovers that her teenage daughter, Ally (Nichole), is missing. She does not comprehend where her daughter would go. Heather believes something bad has happened to Ally. Subsequently, she contacts the police.

Immediately, the police find some clues. They turned up some of Ally’s belongings by a river. Based on that evidence, they presume she has drowned. Heather doesn’t believe this all adds up. So, she is now determined to prove her daughter is alive. How does she do this? There is only one way, and that is to start at the beginning. This is when Heather begins going through Ally’s possessions.

It doesn’t take long for Heather to start to find some clues. She uncovers Ally’s odd friendship with a group of troubled teens. They all hang out at a nearby youth center led by a man named Bridger (Young). Meanwhile, Heather leans on her trusted friend and minister, Jack (Bradford), during this ordeal.

As Heather struggles to find anything about this mysterious youth center, she finally catches a glimpse of Ally. At first elated to have found her daughter, Heather soon learns her daughter seems to have joined a cult. Can Heather help Ally break free?

Desperate to save Ally, Heather breaks into the youth center only to realize she might be the one who needs saving. 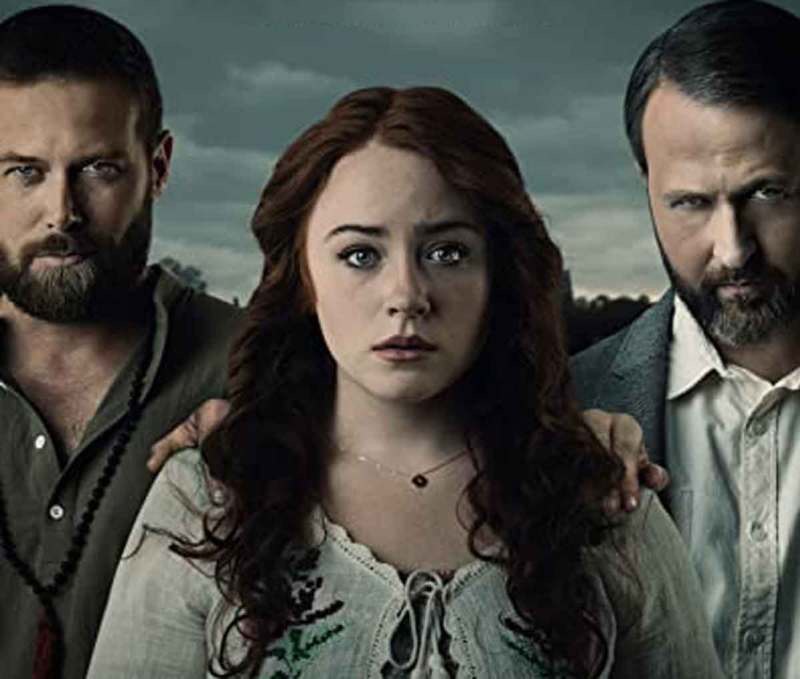 Filming a thriller can be fun for a soap actor. There are many layers of complexity that make it interesting to play. Jacob Young is no exception. He was pretty jubilant at this new role.

He went to Instagram and wrote, “This one was such a blast to shoot! Friday, Oct. 1st on @lifetimemovies. Start your October off with a bang! What a pleasure working with this talented cast and crew! @jaceynicholee @rene.ashton@aliveadisneyactress @chadbradfordone @resistanceclown Special thanks to @paulruddycasting @filmmedave 🤘🏼cool 😼 Also I cannot forget my girl @kristy.pruitt_hmua for making me look so good! #lifetimemovies #shocktober.”

Although Jacob Young may be most remembered for one role, he has acted in six different soaps! For nearly a decade, Young portrayed Rick Forrester on The Bold and the Beautiful. For three years, he portrayed Lucky Spencer in General Hospital. In 2002, he won a Daytime Emmy for that role. For Eight years, he portrayed JR Chandler, on All My Children.

In addition, he had a six-day stint on One Life To Live and was in a single episode of both The Young and the Restless, and Days of Our Lives. That is pretty impressive!

Catch the premiere of Lifetime’s My Daughter’s Double Life, on Friday, October 1, at 8/7c, on LMN.

GJ Pergakis had been a freelance writer for nearly two decades. When she is not traveling, she loves to spill the tea on her favorite stars, and put together stories from social media.