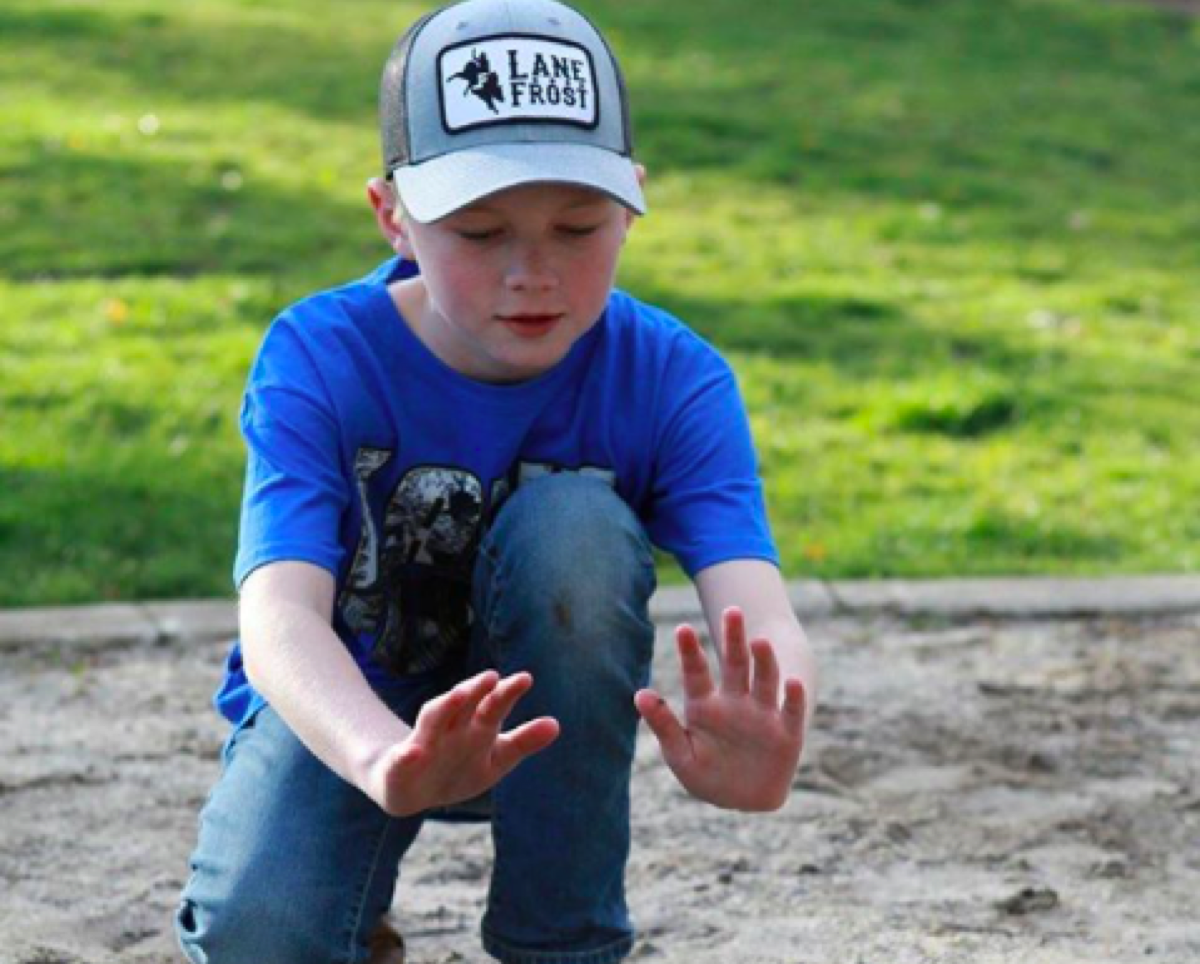 The Bold and the Beautiful spoilers reveals that B&B Jacob Young (Rick Forrester)’s son Luke Young is on fire as a child model!

Luke Young is eleven years old and has a modeling contract for “Lane Frost”, a western wear company named after the late Lane Frost, a championship cowboy and bull rider from 1983 to 1989. Jacob Young posts on Instagram about his son’s appearance in an ad featuring a campfire;” Luke’s modeling game is on fire!

@christenyoung4 and I are so proud of the awesome young man he is! Thanks @lanefrostbrand Keep the home fires burning ! #LF #legacy #lanefrost #american #cowboy #hardwork #dedication #drive #icon #legend #lanefrostbrand “ That is quite an achievement for an eleven year old boy, and his parents are quite proud of him, and for good reason!

Bold And The Beautiful spoilers: Jacob And His Wife Christen Young Have Three Children

Luke’s parents, Jacob and Christen Young have three children, Luke being the oldest and the only boy. His two sisters are Molly Young and Grace Young. Molly was born in 2013 and Grace in 2016. Jacob Young is known for his roles as Rick Forrester on the CBS daytime drama “The Bold and The Beautiful” from December 1, 1997 through September 15, 1999, and garnered a Daytime Emmy Award as Outstanding Younger Actor in a Drama Series for that role in 1999.

Jacob played J.R. Chandler on the cancelled ABC daytime dramas “One Life To Live” and “All My Children” for the longest time period, October 1, 2003 through September 23, 2011. Jacob was the second actor to play Lucky Spencer on the ABC daytime drama “General Hospital”, for three years, from February 25, 2000 through February 10, 2003. Lucky Spencer is the son of the legendary supercouple Luke and Laura Spencer, played by Anthony Geary and Genie Francis.

B&B Spoilers: Jacob Played J.R. Chandler On The Cancelled ABC Daytime Dramas “One Life To Live” And “All My Children”

He played a character named “Kinsey” on the NBC daytime drama “Days of Our Lives” as well. Jacob also played singer Dean Torrance of the 1960s beach music duo “Jan and Dean” on the 2000 miniseries “The Beach Boys: An American Family”, and in 2001 People Magazine voted him “Sexiest Soap Star”.

Jacob has either won or been nominated for six Daytime Emmy awards and he will appear on the television series “Beacon Hill” in two episodes this year. Celebrity Baby Laundry also recently featured the family on a sledding trip.

Look for Jacob Young on “Beacon Hill” and keep checking Celebrity Baby Laundry for all the latest news, updates and developments!