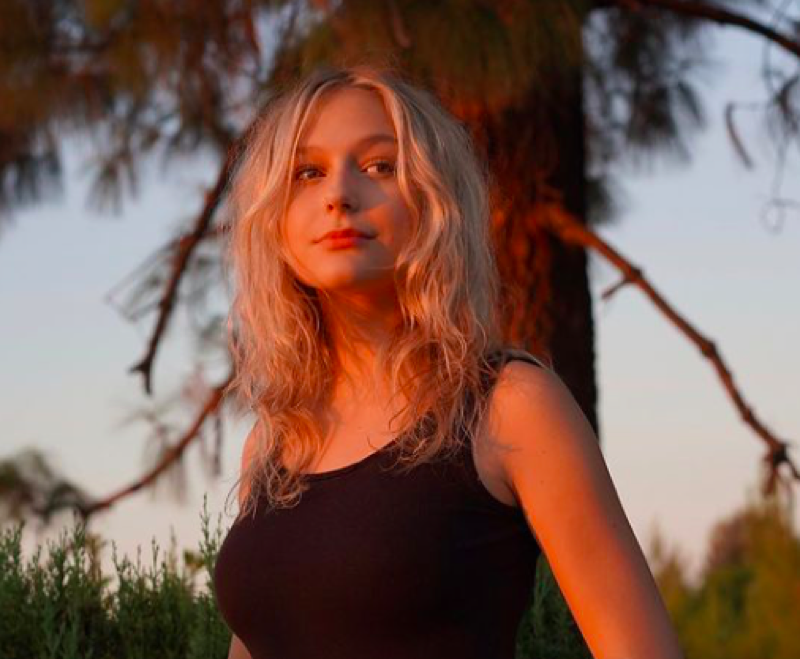 The Young and the Restless (Y&R) spoilers and updates tease that star Alyvia Alyn Lynd (Faith Newman) has shown her fans a side of her that they clearly haven’t seen before. When they say that kids grow in the blink of an eye, you’d better believe it as Alyvia looks nothing like the little girl that Y&R fans know her as. Here’s what you need to know.

Alyvia recently shared several new photos of herself on her Instagram account and yes, this blonde beauty is growing up to be one very beautiful teenager. She shared a few photos of herself in the red room of the Madonna Inn wearing a white crop top that says ‘Cowgirl’ and tight jeans. The young daytime television actress was celebrating her 13thbirthday.

Of course, it didn’t take very long for her social media fans to comment on her photos. A lot of Y&R fans and her social media followers pretty much said the same thing: Alyvia has grown so much in such a short time! It’s almost unbelievable that this is the same girl who plays Faith Newman on the hit CBS soap. 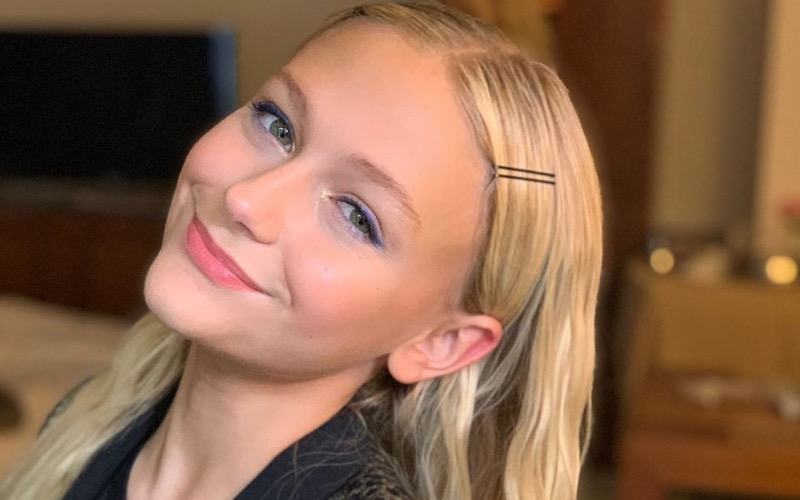 Some comments included, “Happy Birthday Alyvia. You are growing up gorgeous. Enjoy your very special day and hopefully you will be on The Young and the Restless soon. Your fans miss you,” along with, “Wow! You are no longer that little girl from Genoa City! Happy Birthday pretty! I have a feeling that great things are ahead for you in your career and your future. The best of luck.”

The Young And The Restless Updates – When Will New Episodes Air?

Meanwhile, The Young and the Restless has begun production again but unfortunately, CBS has not made any comments as to when new episodes will air. 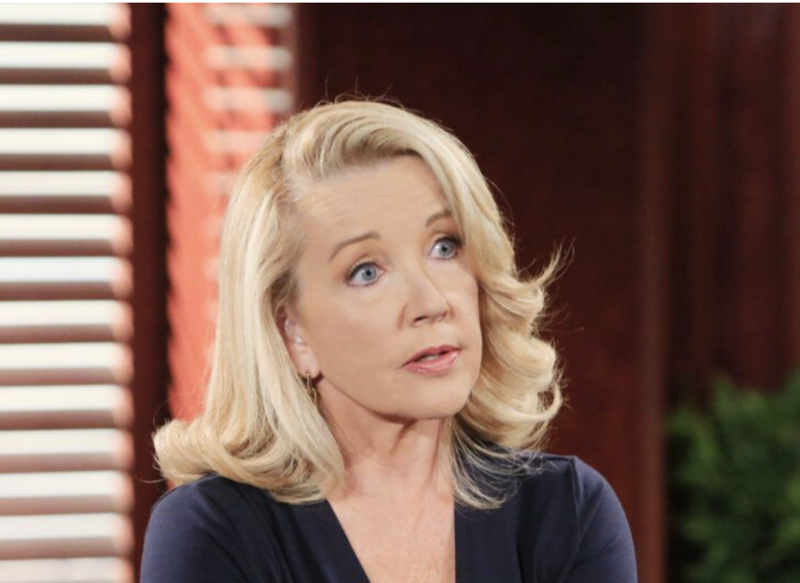 The Young and the Restless (Y&R) Spoilers: Nikki Means Well But Is Faith Too Far Gone?

Y&R, along with the other three major daytime television soaps, were forced to suspend filming back in mid-March because of the ongoing global pandemic that has been the coronavirus.

In the meantime, drop us a line with your thoughts in our comments section below. Also, come back right here for all the latest news and updates on your favorite celebrities and reality shows. We also have the latest spoilers on your favorite soaps including The Young and the Restless, The Bold and the Beautiful, General Hospital, and Days of Our Lives.