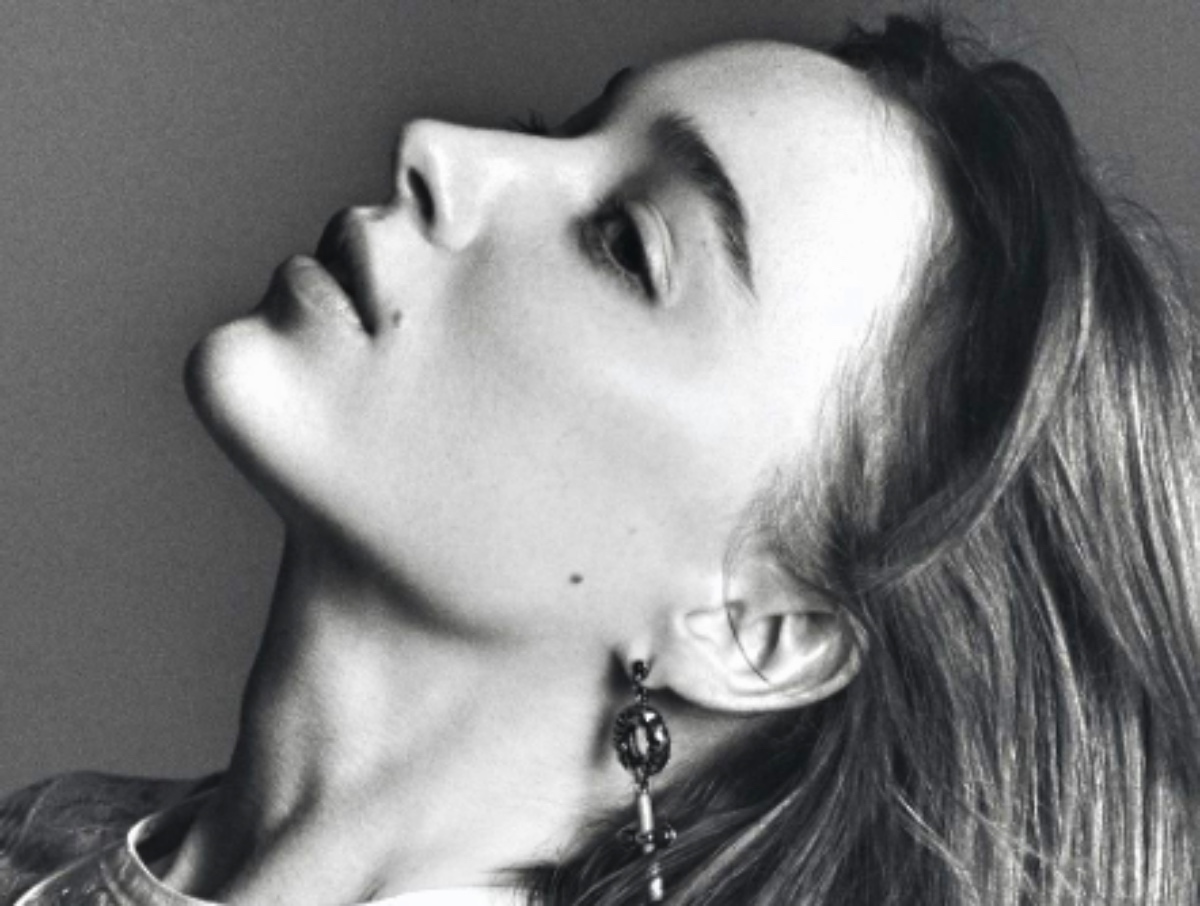 Bridgerton spoilers say that while everyone is still talking about Phoebe Dynevor (Daphne Bridgerton) and Rege-Jean Page’s (Simon Bassett) super hot scenes together, they are also talking about a new method called “neck acting” and why it’s so important. Here’s what you need to know.

For those who might not be in the know (and there are quite a few of us out there), neck acting has to do with all of the emotions that an actor or actress are able to express through their necks, and especially during all of those steamy sex scenes. Some people believe that Phoebe’s neck acting was so great that it deserves an accolade all on it’s own.

A lot of Bridgerton fans took to their Twitter accounts to write, “Phoebe’s neck acting was one of the reasons why she’s my fave actress from the show,” along with, “I’ve spent quite a bit of time today thinking about how expressive Phoebe Dynevor’s neck is in #Bridgerton, so there’s that..” 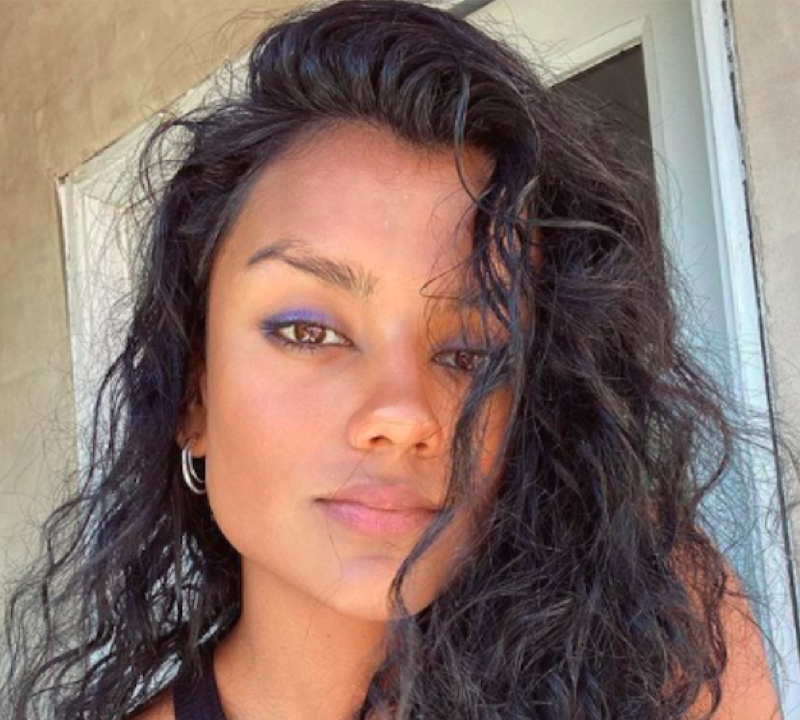 Of course, it didn’t take very long for Phoebe to respond to all of the ‘neck acting’ comments online. She even explained why her neck deserves its own Emmy, which we think there aren’t a lot of people out there that would argue against.

In an interview with L’Officiel, Phoebe told the publication, “I think with the corset—and my need to express Daphne’s anxiety—there was a lot of sort of tense neck action.”

Bridgerton Spoilers: All About Neck Acting In Bridgerton

Phoebe also said that she was hoping that her body language could clue the audience into how her character was feeling at the time, and it looks like it worked.

“It was about displaying two different emotions,” Phoebe explained, “and not making her feel like this sort of Disney princess—that everything’s great, because she’s scared and vulnerable underneath all of that wide-eyed naiveté.”

For those who miss all of Phoebe’s neck acting, there’s good news. That’s because Bridgerton is getting ready to start filming their second season in the coming weeks. We will definitely update you with all of the latest details.

Be sure to catch up on everything happening with the Bridgerton right now. Come back here often for all the latest Bridgerton spoilers, news, and updates.