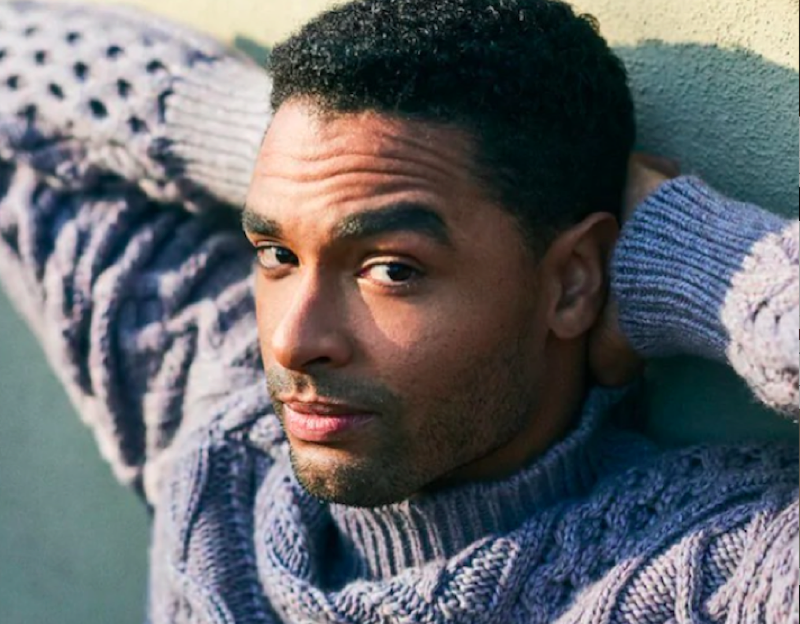 Netflix Bridgerton spoilers and updates tease that Bridgerton, the Netflix period drama, has taken the world by storm. It is even influencing wedding fashion trends!

The Mail on Sunday can reveal ahead of Valentine’s Day that Regé-Jean Page, who plays the dashing Duke of Hastings in the hit Netflix drama, is taken, ladies!

The actor shares steamy sex scenes with co-star Phoebe Dynevor, who portrays Daphne Bridgerton, but in real life, he definitely has a SO. She is a writer and part-time footballer Emily Brown and the pair share an £800,000 home in North London. The actor and Brown, who works as a freelance copywriter for Nike, Converse, and Uber, bought their home in February 2020, a few months after filming for Bridgerton had finished.

Bridgerton Spoilers – Netflix is Cashing in On Bridgerton

A series of pics reveal that Page and Brown were seen out and about recently. He was dressed in a black coat and green scarf and at one point he sweetly held his 30-year-old girlfriend’s face before wrapping his arm around her. 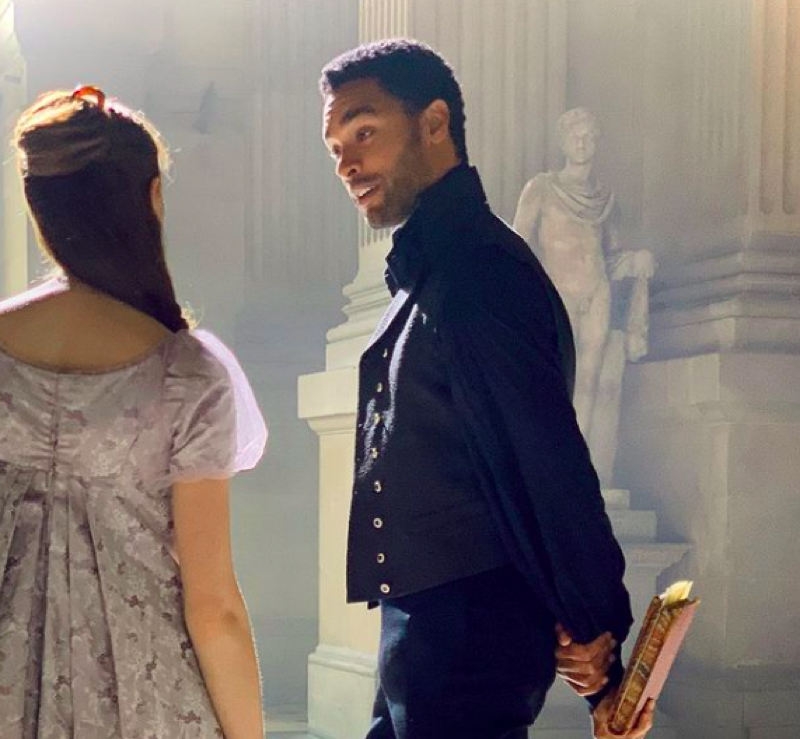 Brown was bundled up in a blue quilted coat and white chunky boots from US designer Steve Madden. She plays for South-West London’s FBB Warriors and supports non-league side Dulwich Hamlet.

Shortly after the hug Page got into a chauffeur-driven car and it is thought he flew to New York for filming.

Page was born in London but brought up in Zimbabwe. He made debuted on TV in 2004 and was in the US mini-series Roots, then in the legal drama For The People.

Regé-Jean Page Is Spoken for This Valentine’s Day

But it is his portrayal of Simon Basset in Bridgerton that has his star rising. Little is known about the handsome star but we do know that as a teen he was the lead singer of a band called The Super Nashwan Kids, who performed in London pubs 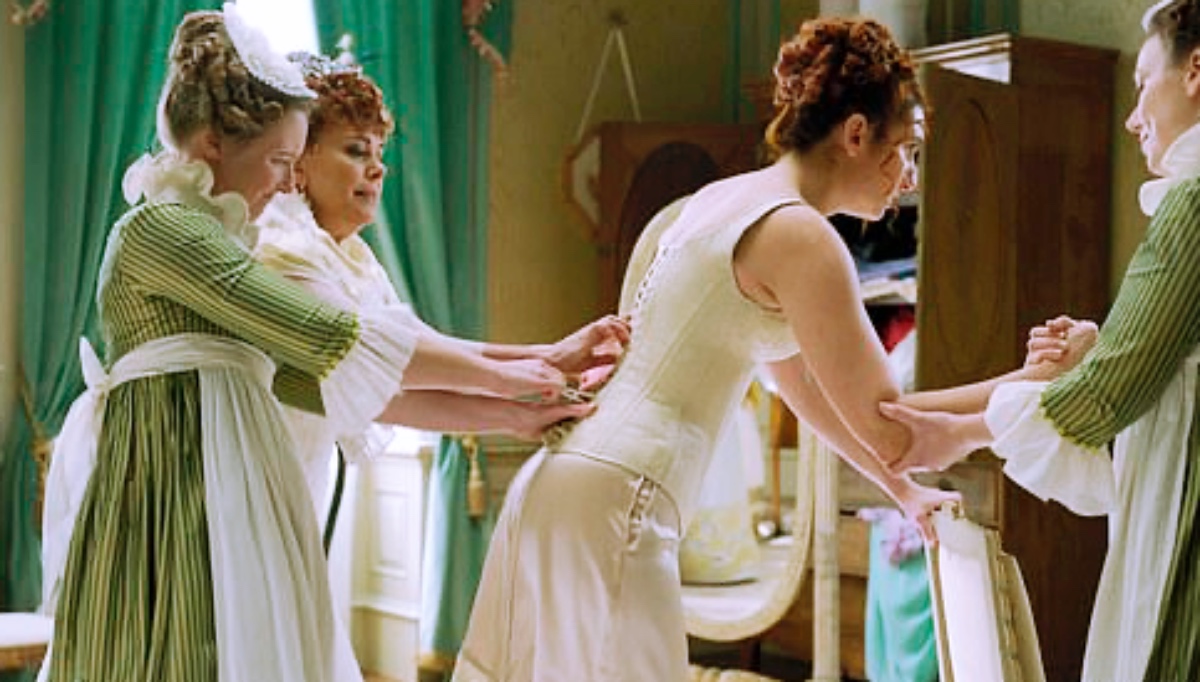 Before her relationship with Page, Brown dated Jack Badu, a football coach. On the networking site LinkedIn, she is described as ‘witty’ and ‘great fun to be around’. This description is also present: “Even after a massive party, she seems to skip about the world like a bunny who’s never even heard the word hangover.”

Bridgerton Updates: Bridgerton Has Lit Up Screens Since Its Debut

In an interview with the student newspaper The Tab (she attended Manchester University between 2009 and 2012) she noted, “I managed to sneak a giant vase, about 75cm [30in] tall, from a club without anyone noticing, even though there were flowers poking out of it. I also decided I wanted curtains for my room so I stole a blind. And a guy from the band Faithless gave me a load of weed once when I was in Ibiza…”