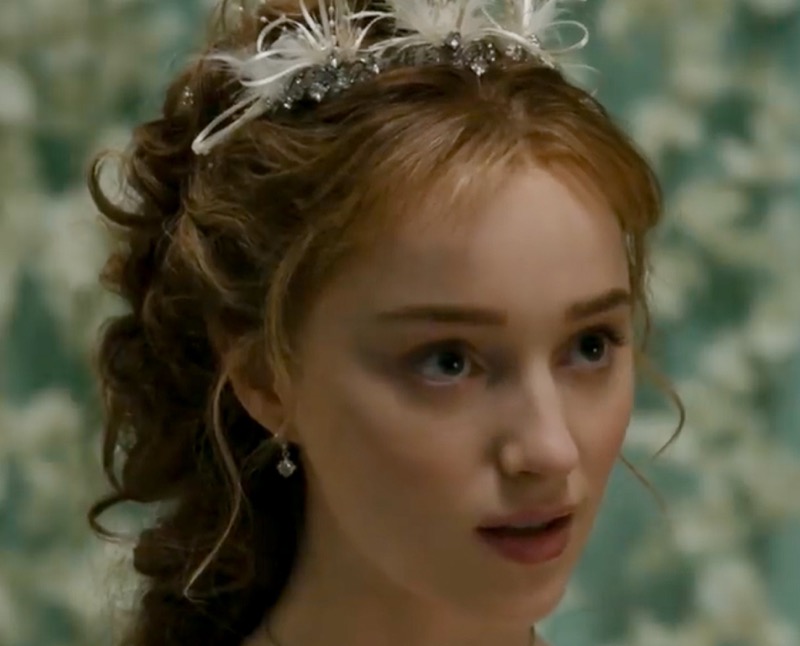 Netflix’s Bridgerton spoilers say that while millions (and we do mean 82 million) of people have been tuning in to watch the highly-rated regency-era romance between the Duke of Hastings (Regé-Jean Page) and Daphne Bridgerton (Phoebe Dynevor), there were some scenes that felt a little too personal to film in front of the cameras.

But because actors Regé-Jean Page and Phoebe Dynevor are the professionals that they are, they managed to get through every hot and steamy scene, even if there were was some hesitation on their end. In fact, Phoebe recently opened up about the most “difficult” scene she had to film during the first season of the show. Here’s what you need to know. 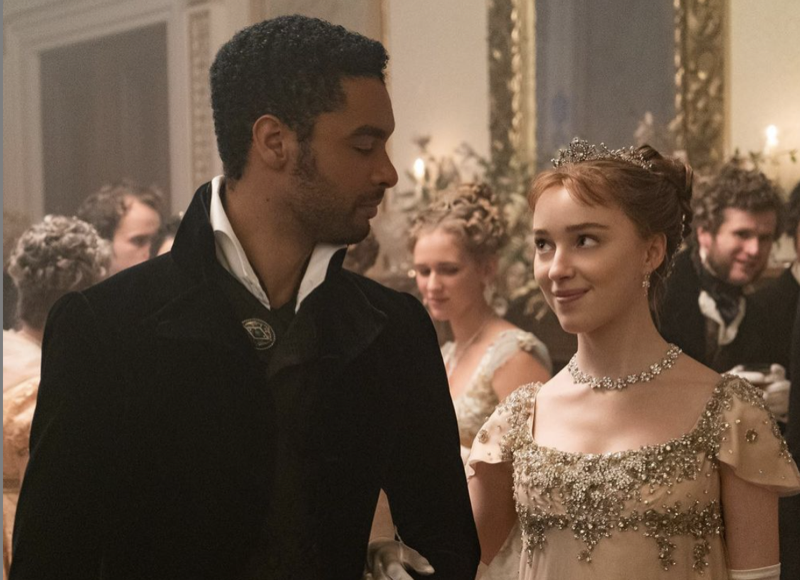 She said, “That was the hardest scene to shoot. That’s saying something, because there were a lot of difficult scenes to shoot. You feel very vulnerable in those scenes. We did the intimate scenes like stunts – we blocked them out, so you have yoga balls in between you and all sorts of things that never make you feel exposed in any way. You always feel safe. I’d rehearse with Regé so much that we both knew what we were doing. It felt very practical.”

Netflix’s Bridgerton: Phoebe Dynevor Opens Up About ‘Those Scenes’

Phoebe went on to say that acting out some of the more intimate scenes weren’t as bad just because the show’s intimacy coordinator Lizzy Talbot was on hand to help everyone feel a little bit better. 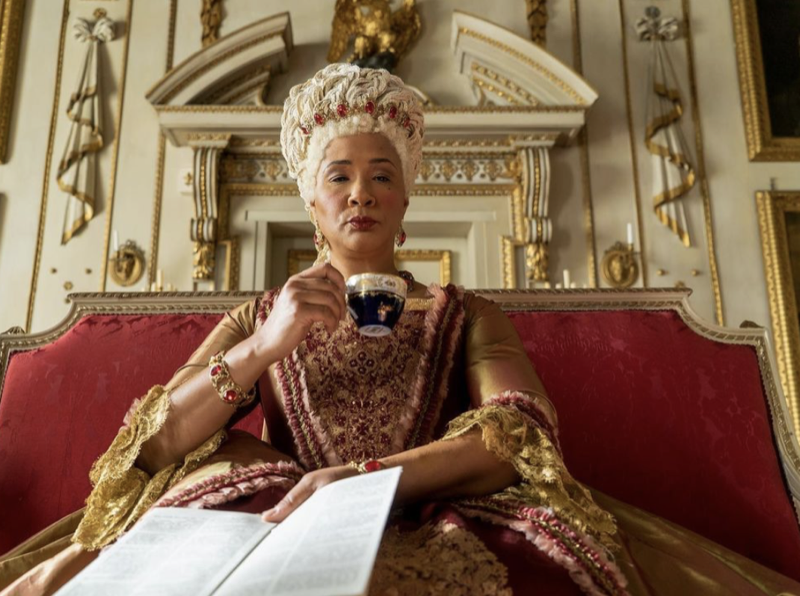 “The stage directions are very specific: You have to (perform having) an orgasm,” she said of the scene in question. “It’s a difficult thing to rehearse, which means you don’t. You just do it,” she explained, further adding, “I always get back to the fact that Lizzy was on set for that scene. If we didn’t have an intimacy coordinator, it would be our director, who was a male, coming up to me and telling me what to do. That would have been awkward.”