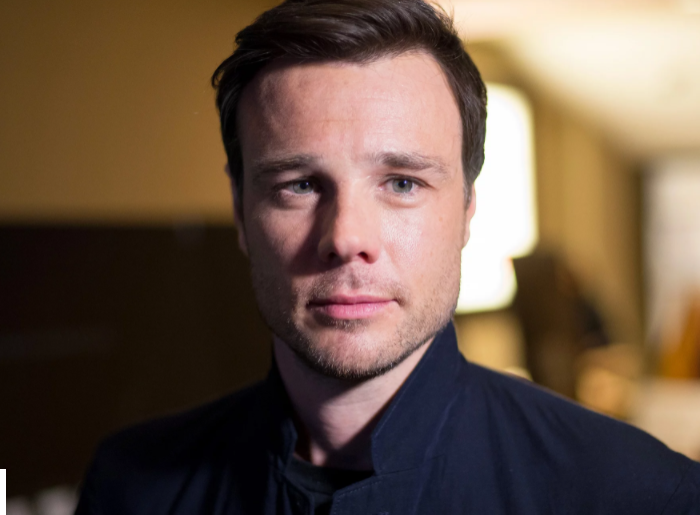 Bridgerton spoilers and updates tease that the Netflix series has a new addition to its outstanding cast in season 2, Rupert Evans! The 44-year old British actor is probably best known for starring in the CW’s Charmed series and he will now join the Bridgerton cast in season 2.

The Bridgerton series showcases the powerful Bridgerton family, compromised of eight siblings, in a world of Regency London high society,

Rupert Evans joins the cast as “Edmund Bridgerton, the loving and devoted husband of Violet Bridgerton (Ruth Gemmell) and an endlessly patient and kind father who takes special pride in guiding his eldest son Anthony through life.”

Sadly, Edmund Bridgerton dies at 38 years old from an allergic reaction to a bee sting. This will be explored in season 2 with Anthony, who had to take off the viscounty after his father’s death at 18 years old and this most certainly shaped the rest of his life. 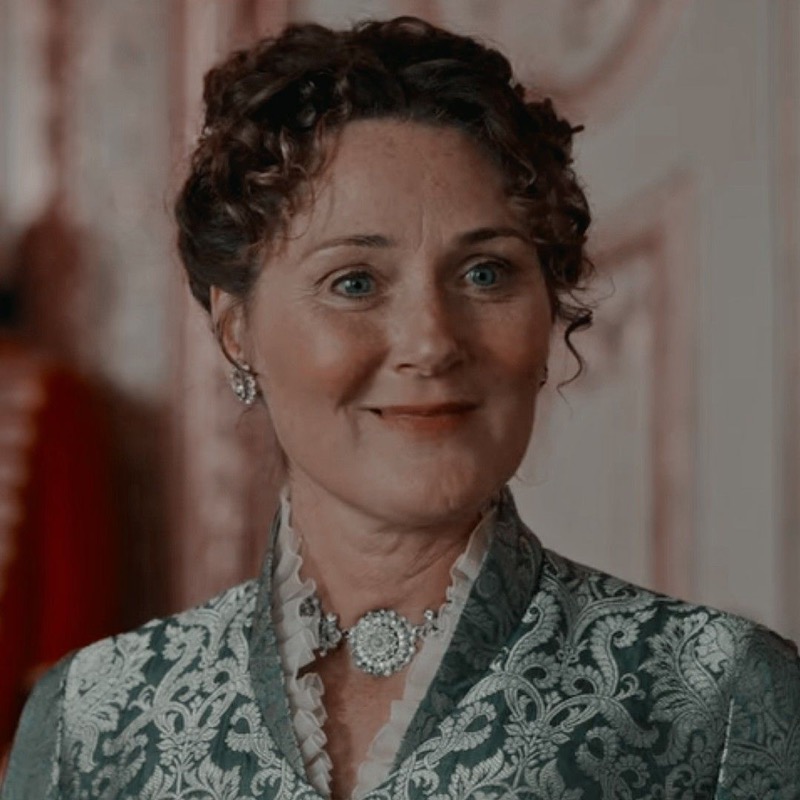 Season 2 of our beloved Bridgerton is currently in production in London and this season will focus on Anthony Bridgeton’s (Jonathan Bailey) quest for love. Rupert Evans is not the only new addition this second season; there is also a female lead; Simone Ashley joins the cast as Kate Sharma, Charithra Chandran, who plays Edwina Sharma, as well as Rupert Young (Jack), Shelley Conn (Mary Sharma) and Calam Lynch (Theo Sharpe).

A sad departure this season is fan favorite, Regé-Jean Page who portrayed the Duke of Hastings, Daphne Bridgeton’s (Phoebe Dynevor) love interest. Although Page has gone on to other projects, we will be seeing Dynevor, she was recently spotted during filming in a lavish red carriage.

Some of the filmings for season 2 took place at the Old Royal Naval College at the University of Greenwich. Jessica Madsen, who portrayed Cressida Cowper in season 1, was seen alongside Melissa Advani and Priya Kansara as they each peered at a pamphlet—could it possibly be another round of gossip from Lady Whistledown?

The series returns in the spring of 2021 and fans are excited to learn about Lady Whisteldown’s newest infamous gossip pamphlets.

What do you think of Rupert Evans joining the cast? We will keep you posted with new developments and updated information as it becomes available.
Be sure to catch up on everything happening with Bridgerton right now. Come back often for Bridgerton spoilers, news, and updates.

The Young And The Restless (Y&R) Spoilers: Chelsea Avoids Jail Time But LOSES It Over Adam