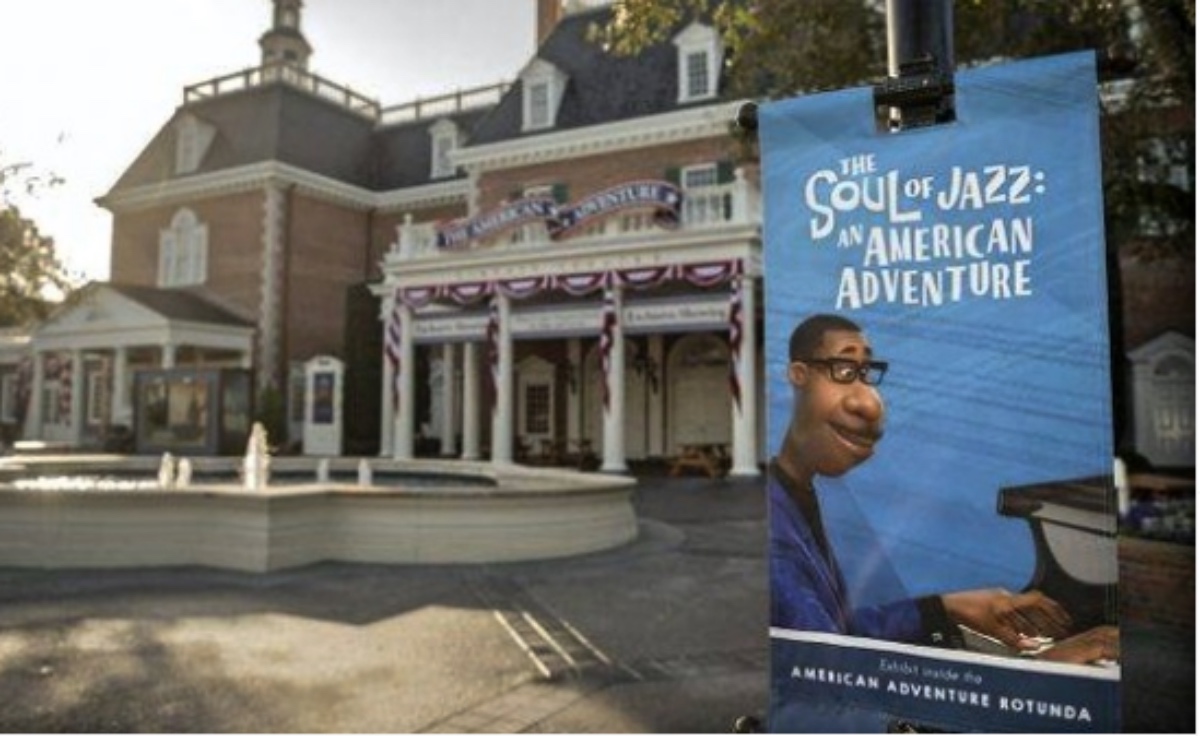 Attention lovers of jazz! A new exhibit, “The Soul of Jazz: An American Adventure” is now open at The American Adventure Pavilion at Epcot. The exhibit will take guests on a musical tour of the USA. Their guide will be Joe Gardner from Disney and Pixar’s “Soul.” The new exhibit forms part of the ongoing transformation of Epcot as part of the park’s ongoing celebration of “curiosity, discovery, and the magic of possibility.”

By visiting “The Soul of Jazz: An American Adventure,” Walt Disney World guests will learn more about jazz. Joe Gardner, a musician, music teacher and mentor, will share the rich, surprising history of his favorite music genre. Along the way, he will speak about some of the cities that inspired jazz, including New Orleans, New York, Chicago, San Juan and Los Angeles.

“Our team was honored to work with jazz experts and institutions across the country to explore the rich history and influence of this truly American musical art form. We hope guests are as inspired by ‘The Soul of Jazz: An American Adventure’ as our Imagineers were bringing this exhibit to life.” 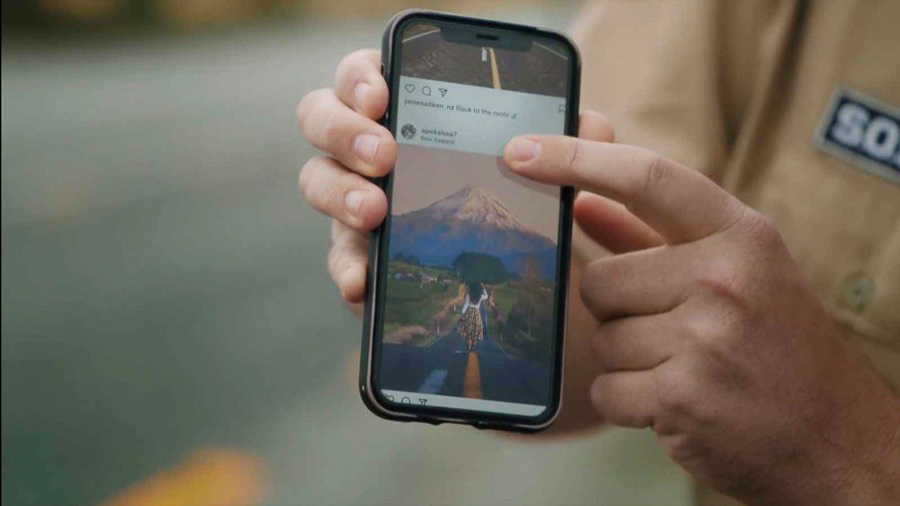 How the unique exhibit was created

Walt Disney Imagineering collaborated with historians and curators from top jazz institutions, including the New Orleans Jazz Museum and the Historic New Orleans Collection in Louisiana, as well as the Louis Armstrong House Museum in New York.

A post shared by The Disney Nerds Podcast (@thedisneynerdspodcast)

Some of the historical artifacts on exhibit at “The Soul of Jazz: An American Adventure” include the following:

Speaking of the sheet music, Eric Seiferth, curator and historian at The Historic New Orleans Collection, said that Jelly Roll Morton’s music manuscript is a “testament to the genius of one of the originators and unique voices in traditional jazz.”

Seiferth added that more than just a performer, Morton was among the first jazz composers. He said his handwritten scores, including “Jazz Jubilee,” are “tangible reminders of his legacy.”

Jazz lovers will soon be able to use the Play Disney Parks app to interact with the new exhibit and to test their knowledge of the music genre.