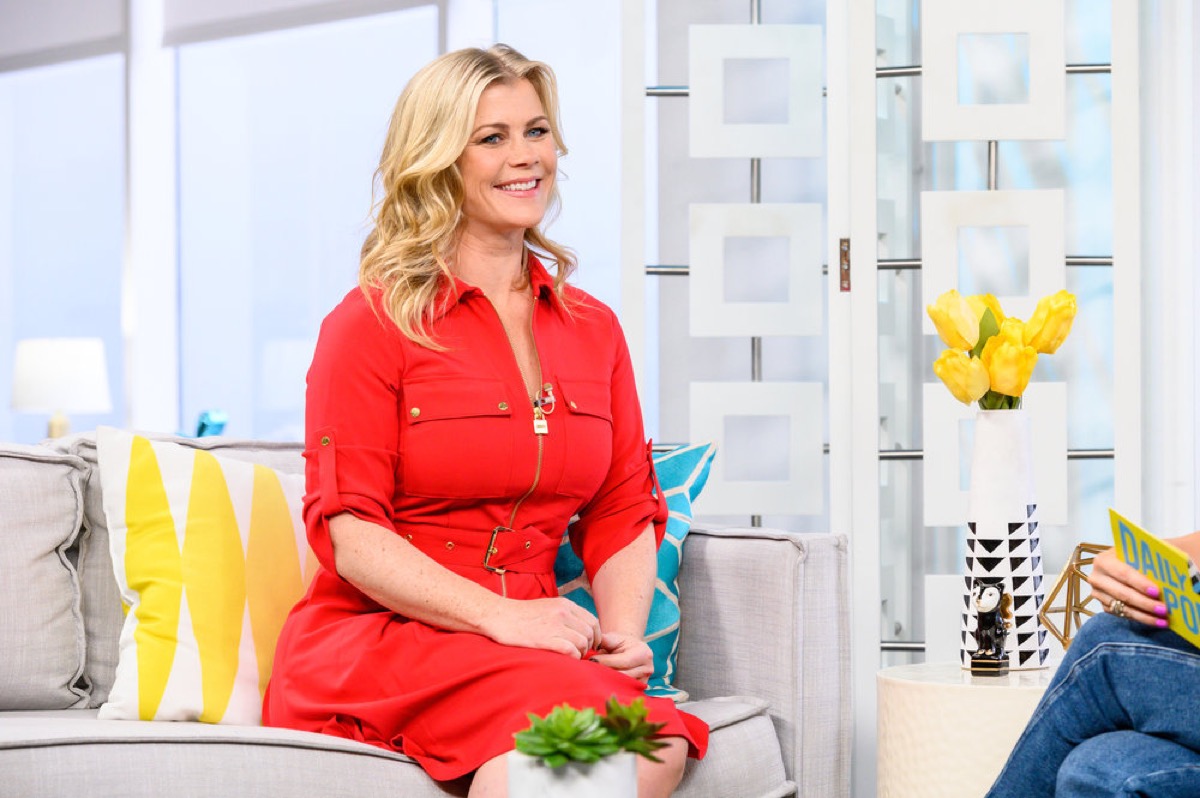 Days Of Our lives (DOOL) spoilers reveal that actress Alison Sweeney’s little girl, Polly is almost 11 years old and she can hardly believe it!

Alison Sweeney and her husband David Sanov have been married for twenty years and have two children, Polly and Benjamin. Benjamin was born in 2005 and Polly in 2009. Alison, in addition to being an actress known for her role as Sami Brady on the NBC daytime drama “Days of Our Lives” and several Hallmark movies series, is also a typical mom as one can see if following her social media accounts.

She writes about Polly on Instagram: “Can’t believe this girl is about to be 11 years old! Wow, time flies. This #tbt is just blowing my mind. #momlife #timeflies #birthdaygirl #capricorn #throwbackthursday #bangs” Ali, as she likes to be called, also is a foodie, loving to post photographs of her latest dishes that she’s tried out on the family.

Alison is most famous for her role as Sami on “Days of Our Lives” although she also played roles as Adrienne Kiriakis and Colleen Brady on the soap. She has two Hallmark Movies series on Hallmark Mysteries and Movies, one called “Murder She Baked” where she plays Hannah Swensen, an owner of a bakery in a small town in Minnesota, called Eden Lake. Hannah has a penchant for finding herself involved in solving murder mysteries, usually quicker than her sometimes detective boyfriend Mike Kingston, played by Cameron Mathison. 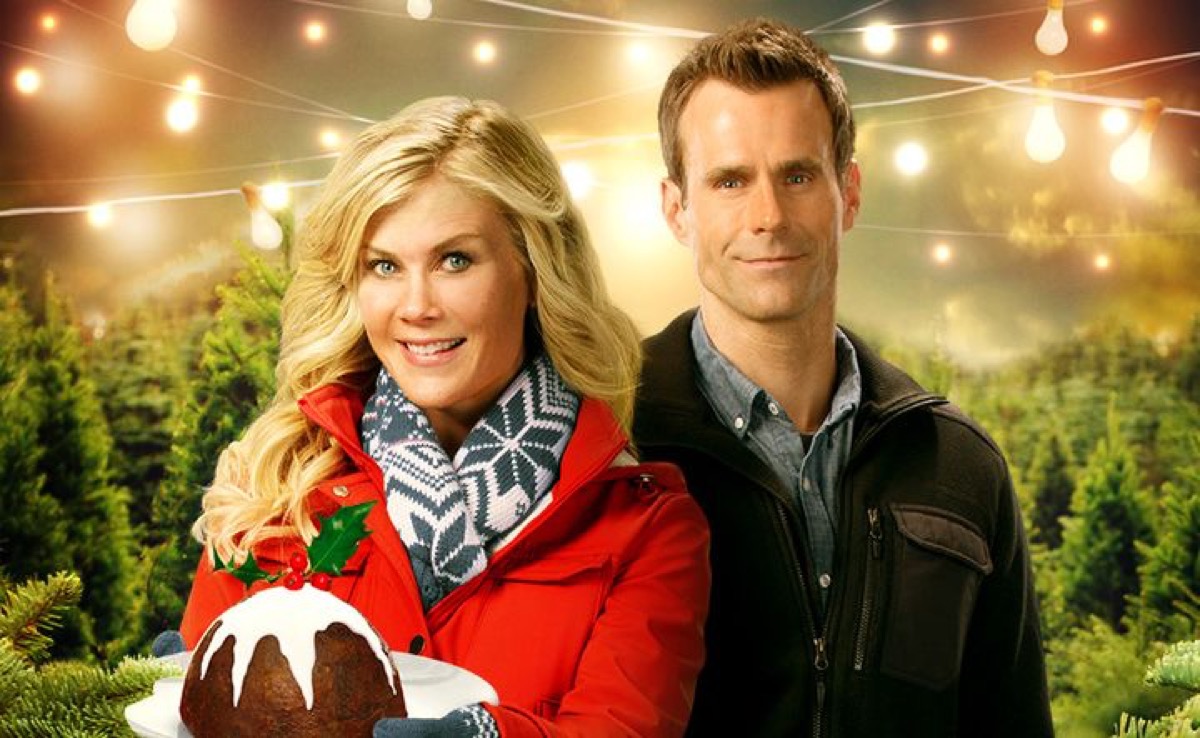 She also has a new series called “The Chronicle Mysteries” where she plays a podcast host named Alex McPherson who moves to her hometown and stays to manage the local newspaper, The Chronicle which is owned by her uncle. She also gets involved in investigating and solving murder mysteries.

Alison is also set to reprise her character of Sami Brady on “Days of Our Lives” in the next few months.

See Alison Sweeney on the Hallmark Channel Mysteries and Movies, and NBC’s Days Of Our Lives; keep checking Celebrity Baby Laundry frequently for all the latest news, updates and developments!

10 Amazing Free Things To Do with Kids In Florida