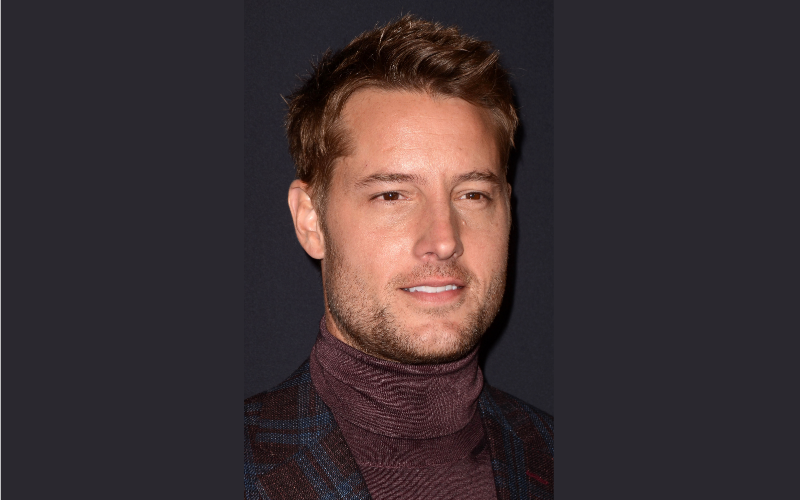 This is Us spoilers and updates reveal seeing how he’s managed to survive the teenage years this far without getting scathed, it’s safe to say that The Young and the Restless alum Justin Hartley (ex-Adam Newman) knows a thing or two about parenting. That’s probably why the handsome actor recently offered his best parenting advice to his This Is Us co-star, Mandy Moore. Here’s what he has to say.

Justin, who shares his 16-year-old daughter with his ex, Passions alum Lindsay Hartley, told Kelly Clarkson on her afternoon talk show this week that she hasn’t given Mandy any parenting advice just yet, but does offer some sound words of advice on the show.

The handsome television actor said, “If I did have to tell her something, I’d say get your sleep now because when the babies come, you’re not going to sleep much and when you do sleep it will not be the same quality of sleep.”

What’s more, Justin couldn’t help gush about his co-star and how he believes that she is going to be a great and dedicated mother. The actress is currently in her third trimester. And while she hasn’t revealed her due date with her fans yet, Mandy did say that she is due “sometime in early 2021,” which means it’s right around the corner. 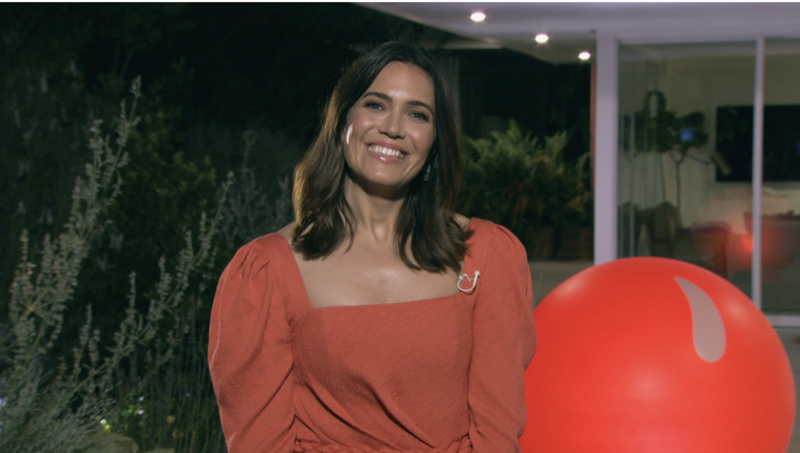 This Is Us Spoilers: Mandy Moore Is About To Become A Mom

Meanwhile, This is Us creator Dan Fogelman opened up about how the highly-rated NBC drama has been adapting following Mandy’s pregnancy announcement.

“From my perspective, I was just happy for Mandy. And so, yeah, we haven’t really adjusted our plan. We’re just going to work Mandy right ‘til go time,” Fogelman said with a chuckle. “Amongst the many challenges of this season of production, that’s not a big one. We are so far ahead in scripts that we can compensate for things as need be.”

Now, as far as whether or not Justin will ever become a father again remains to be seen. For now it looks like he’s enjoying all the time he’s spending with his new girlfriend and his former The Young and the Restless co-star, Sofia Pernas.

Be sure to catch up on everything happening with This is Us right now. Come back here often for all the latest This is Us spoilers, news, and updates.

The Bold And The Beautiful (B&B) Spoilers: Should Hope Forgive Liam Or Move On? Vote Now!