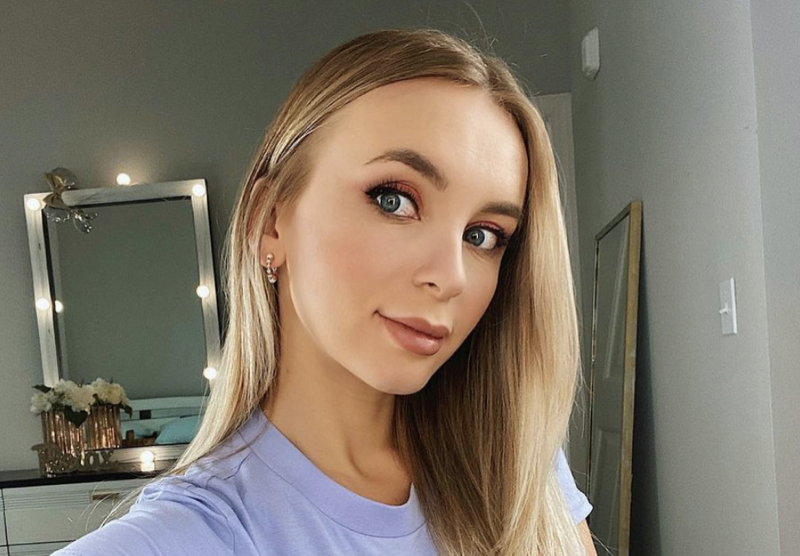 90 Day Fiancé spoilers say that while Yara Zaya might have had two pregnancy scares in the last year, that doesn’t mean she’s ready or even prepared for what’s to come for motherhood. While fans are still trying to figure out what exactly is going on with Yara, her fiancé Jovi and those positive and negative pregnancy tests, Yara is proving on social media that she has other things on her mind. Here’s what you need to know.

If there’s anything that we’ve learned about Yara and Jovi’s relationship, it’s that they love to travel. They’ve already been to various exotic places such as Bali, Greece, Egypt and of course, Yara’s native Ukraine. And it looks like that travel bug is still there are Yara shared a free-spirted throwback clip of her going ziplining in Costa Rica.

For 90 Day Fiancé fans, Yara clearly has no intention of giving up her lifestyle. The moment that people can start traveling again, it’s without a doubt that Yara will pick up her bags and her passport and jet off to her next luxurious destination. This has prompted a lot of fans to speculate whether or not Yara has parenthood on the mind and if her last pregnancy scare was nothing but a scare. 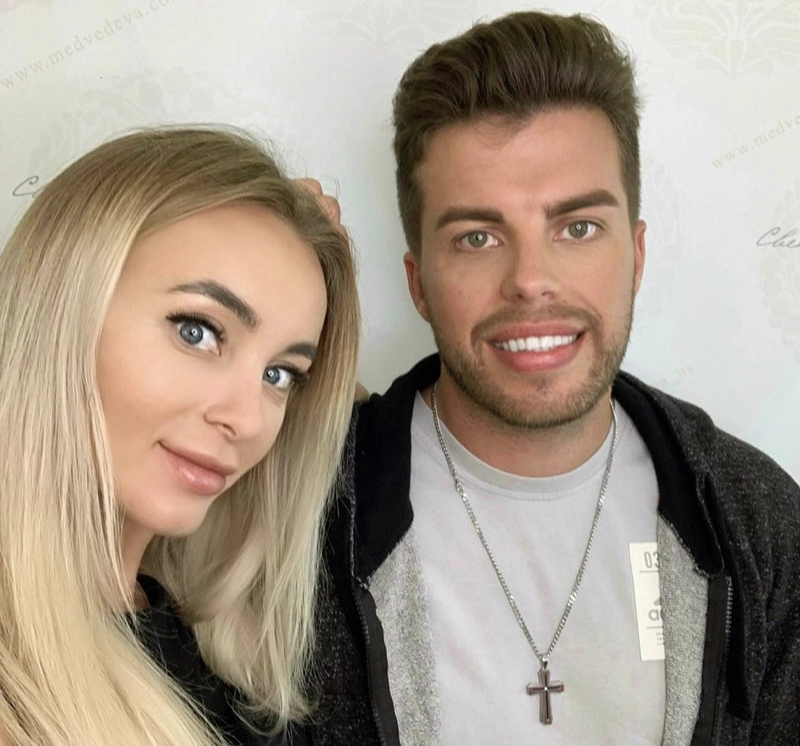 Jovi, meanwhile, seems to be more focused on his work and of course, trying to make Yara feel at home now that they’ve decided to settle in New Orleans. But how long they will last together remains to be seen as both Jovi and Yara are beginning to realize that they have more differences than they do things in common, other than the fact that they are both attracted to one another.

90 Day Fiancé Spoilers: What’s Next For Yara And Jovi?

So far neither Yara nor Jovi have made any comments about her supposed pregnancy or what next step they plan to take as a couple. With that said, it’s without a doubt that fans will simply have to tune in to find out what will happen next. 90 Day Fiancé airs on the TLC network. Check your local listings for times.