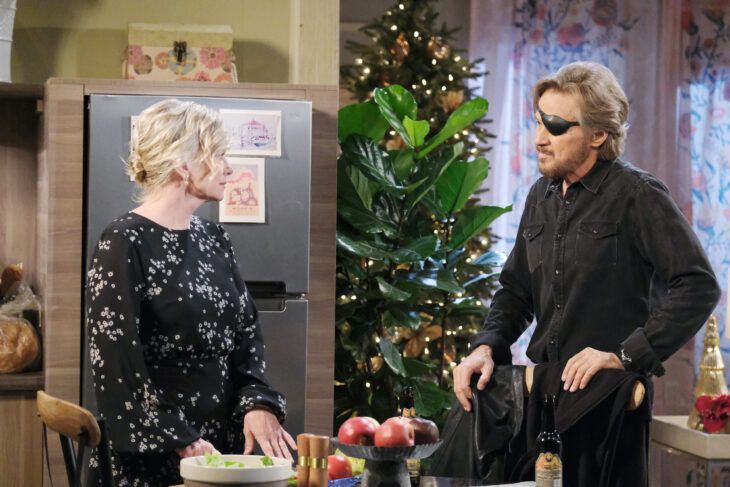 Days of Our Lives (DOOL) spoilers suggest that in Salem Steve Johnson (Stephen Nichols) and Kayla Brady (Mary Beth Evans) could renew their wedding vows on Valentine’s Day. Will the couple finally move past their differences and remarry?

Days of Our Lives Steve was not the one who signed his and Kayla’s divorce papers. Steve’s mind had been taken over by that time by Stefano Dimera’s (Joe Mascolo) essence. Steve was on his way home to Kayla when he was kidnapped by Dr. Rolf (William Utay) and his henchmen. Steve didn’t want to divorce Kayla at all. Steve had gotten over his annoyances with Kayla and was more than ready to come home.

Until Days of Our Lives’ Allie Horton (Lindsay Arnold) accused Tripp Dalton (Lucas Adams) of rape, Steve and Kayla were doing great. However, a family often divides when opposite sides are chosen and that is what happened with Steve and Kayla. Kayla wanted to support her niece and Steve believed his son.

Kayla had been very close to Tripp too and should have believed him but she didn’t. Kayla chose to believe that the stepson she had grown to love could be a monster like his mother. Tripp and Steve both felt betrayed by her actions even though they understood. Now that Steve has proven Tripp’s innocence, it is time to get their relationship back on track. 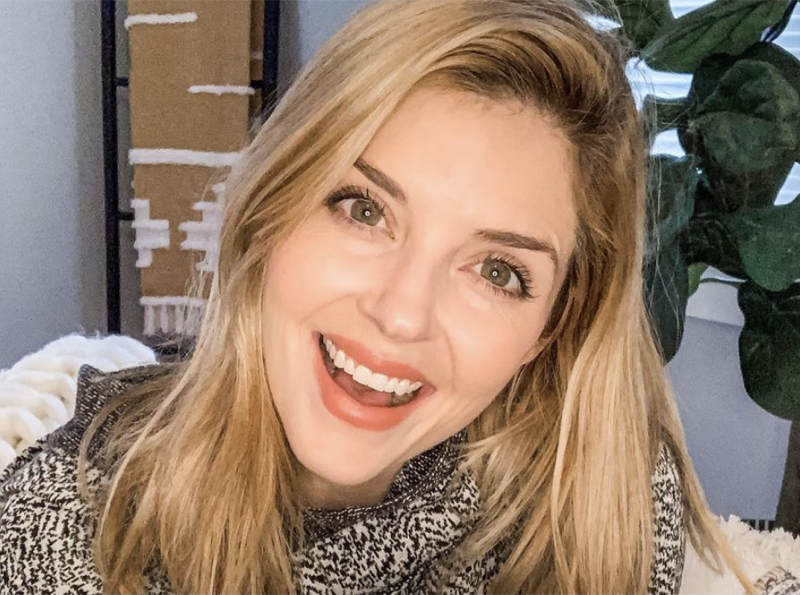 DOOL Spoilers – Is It Time To Remarry?

Now that Days of Our Lives Steve and Kayla’s lives have settled down, perhaps it is time they remarry. Valentine’s Day is just around the corner and would be a perfect time for a wedding. Instead of simply reuniting again, Steve and Kayla need to seal the deal. Steve and Kayla love each other.

Kayla called off her wedding to Justin Kiriakis (Wally Kurth) because of her feelings for Steve. It is time for Steve and Kayla to make their reunion permanent. Tripp could even be his father’s best man now that Kayla knows he is innocent. Tripp loves both Steve and Kayla and wants them to be happy. Can they pull off a Valentine’s wedding without interference from Ava?

It is that for Days of Our Lives Steve and Kayla to share some happiness. Steve and Kayla belong together and always have. Will Steve and Kayla get married again and it last this time? Are both of them ready to put in the time and effort to stay together?