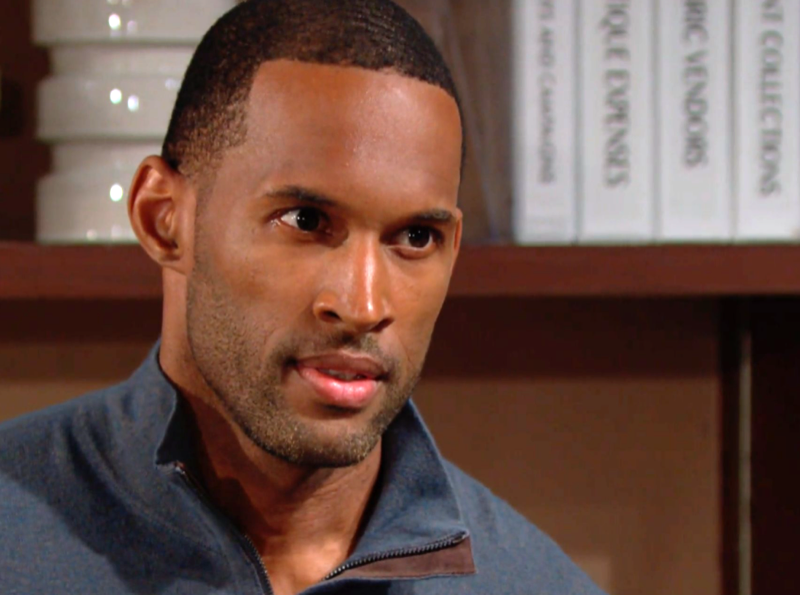 The Bold and the Beautiful (B&B) spoilers and updates tease that Carter Walton (Lawrence Saint-Victor) wants a future with Quinn Fuller (Rena Sofer). He may realize that, but will it be worth it?

Quinn wants a future with Carter. She also wants Queric to continue because of the love that Eric Forrester (John McCook) has shown her. She also feels that she owes him loyalty on the unusual terms he is allowing.

Carter could eventually marry Quinn. But her history is so checkered. Carter could also find himself without her, his position at Forrester Creations, the seat on the Board of Directors, and his reputation in tatters.

Paper straws are good for the environment. Of course, one could choose to pour whatever liquid one is consuming straight into the mouth without using any form of straw, right? Problem solved.

Viewers recall that Eric’s realization of Quarter initially created devastation. That was natural as this new couple’s existence represented a betrayal.

But rather than follow through with divorce proceedings, that Eric wanted Carter, yes, Carter, to handle, he changed his mind. Eric did the same when reversing his decision to push Quinn out of Forrester Creations. He accepted Carter’s advisement in that instance. 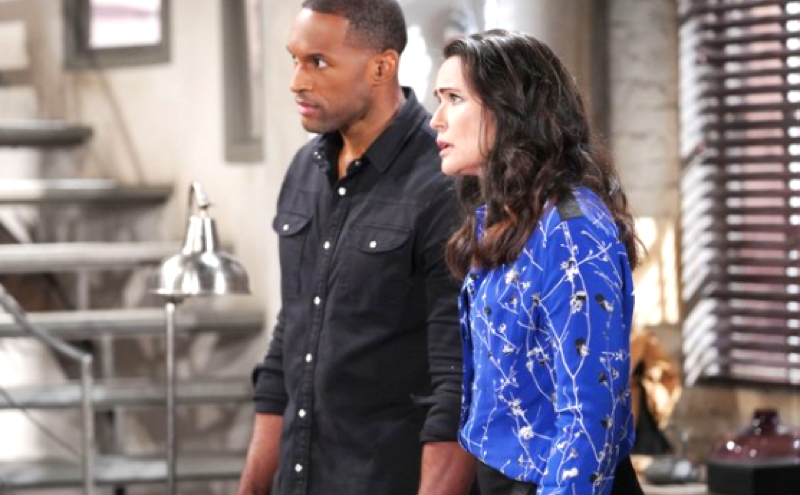 The Bold And The Beautiful Updates – Ridge Forrester Directly Involved

It is a sorry state of affairs, with that being the keyword when Ridge Forrester (Thorsten Kaye) has to intervene in his father’s love life. The fact that Ridge was emotionally involved with Quinn a handful of years ago and even kissed her on the beach is all the soapier.

Ridge knows the truth now. But unlike Eric, he is not going to enable the wrong that Quinn and Carter are furthering.

Katie Logan (Heather Tom) understands Eric’s point of view, learning about it at the mansion while Quinn was with Carter. But like Ridge, she does not want to see Eric continue this dysfunctional plan to keep a marriage in name only alive.

Quinn Fuller Can Step Up

It will not be easy, but Quinn can choose to leave Eric. Doing so would not be abandonment. No, she would be ending the misery that this situation represents.

Carter is not at the point yet where he can see what is best for his mentor and friend. But he should tell Quinn to leave Eric or insist that Quarter stops until that happens or does not persist if Queric continues.