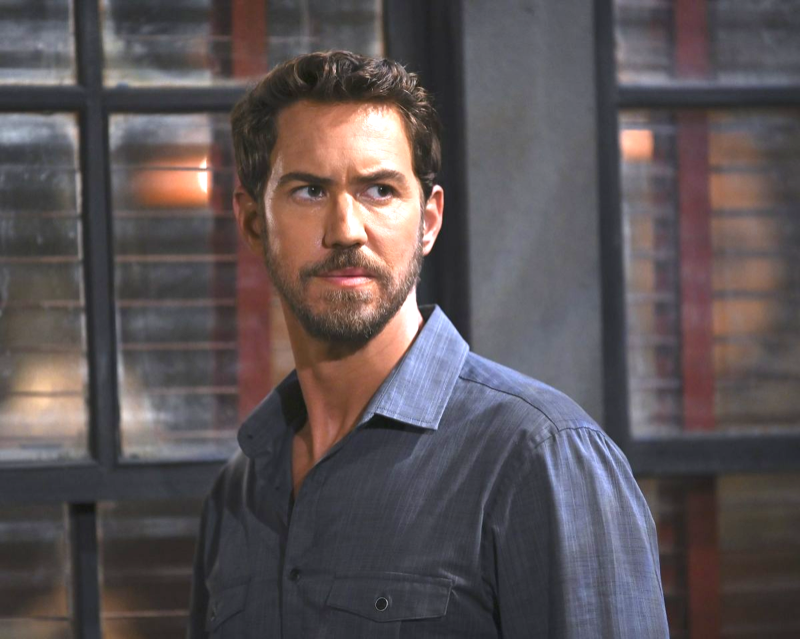 General Hospital (GH) spoilers and updates tease that thanks to their plan, Maxie Jones (Kirsten Storm) and Brook Lynn Quartermaine (Amanda Setton) have managed to keep Maxie’s baby safe from her criminal father, Peter August (Wes Ramsey). It was an outlandish plan, but so far it has served its purpose. Peter has no idea that Brook Lynn is raising his baby as his own, while Maxie claims that her own baby was abducted. It hasn’t been easy and there have been several roadblocks along the way.

General Hospital Spoilers – Maxie Jones Has Had A Rough Time Staying Away From Her Own Baby!

The biggest problem so far has been Maxie herself. Although she knows it was the best thing for her baby’s safety, she has had a hard time staying away from the Quartermaine mansion. Even Monica Quartermaine (Leslie Charleson) has commented to Brook Lynn that Maxie seems to have an unhealthy attachment to Brook Lynn’s baby. Maxie herself realized this and took herself out of the equation by leaving town for several weeks. Unbeknownst to her, Peter was following her the whole time.

Peter followed Maxie to Nixon Falls, where he discovered Nina Reeves (Cynthia Watros) was keeping Sonny Corinthos (Maurice Bernard) from his family. He attempted to blackmail Nina into helping him find his baby but when that failed, he tried to kill her. And now he is likely on his way back to Port Charles. And one way or another, he will likely discover that his baby girl has been right under his nose all along. 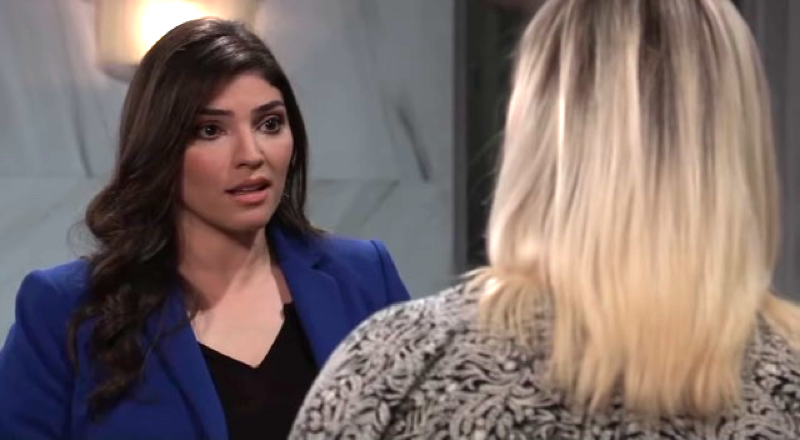 Peter will soon discover the truth about his daughter’s location. And when he does, look for him to try to take back what he believes is his. But Brook Lynn will fight back as hard as she can, even though Peter will gain the upper hand. Peter also wants Maxie as his own so he may force Brook Lynn to summon Maxie. At this point, he will likely plan to kill Brook Lynn since he doesn’t leave loose ends. Can Maxie and Brook Lynn save themselves?

Is Peter about to discover the truth? Will Brook Lynn become his next victim? And will Peter get away with both Maxie and their baby? Can anyone stop him? Anything can happen in Port Charles so stay tuned to General Hospital airing weekdays on ABC. And don’t forget to check back right here regularly for all your General Hospital news information and spoilers!