General Hospital (GH) Spoilers: Maxie Is One Step Ahead Of Peter – Will She Save Her Baby? 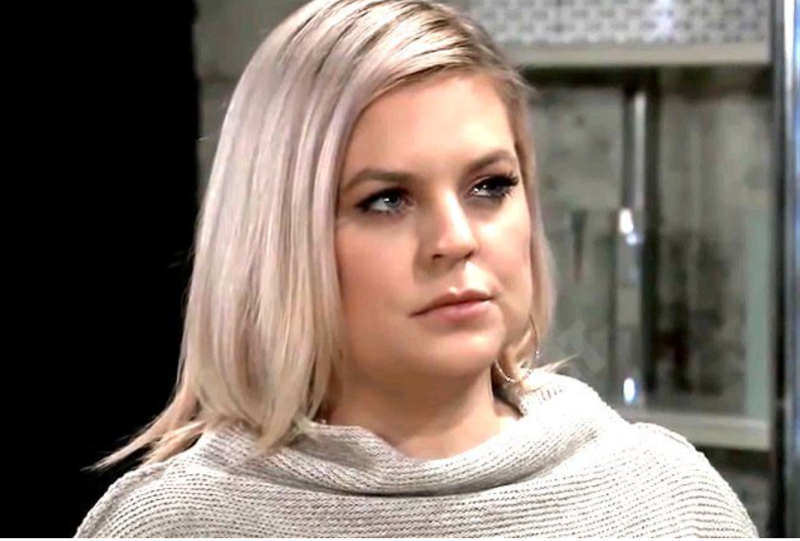 General Hospital (GH) spoilers and updates tease that Maxie Jones (Kirsten Storms) will do everything she can to not only save herself from Peter August (Wes Ramsey) but also save her baby, too! While Peter and Maxie nix their doctor’s plan to induce Maxie’s labor, the two of them realize that they need to step things up in their respective plans for their baby’s birth. Here’s what you need to know.

General Hospital Spoilers – Maxie Is One Step Ahead Of Peter – Will She Save Her Baby?

There’s a strong possibility that Peter might kidnap his baby mama and steal their child, and that’s why Maxie is doing everything she can to stay two steps ahead of him. She wants to give her newborn baby to Brook Lynn Quartermaine (Amanda Setton) in order to temporarily protect her. Maxie tells Peter that she’s going to the spa and of course, he insists that the new nurse that he hired (his plant), Nurse Chloe Jennings (Kimberly J. Brown), go with her. And of course, Chloe says yes.

Kimberly J. Brown, who plays Nurse Chloe on the hit ABC soap, previews to Soap Opera Digest, “She feels very confident and in control of the whole plan that Peter has concocted. She’s pretty confident that she is going to carry out what Peter wants, and she has no idea that there’s a plan on the other side, as well.” 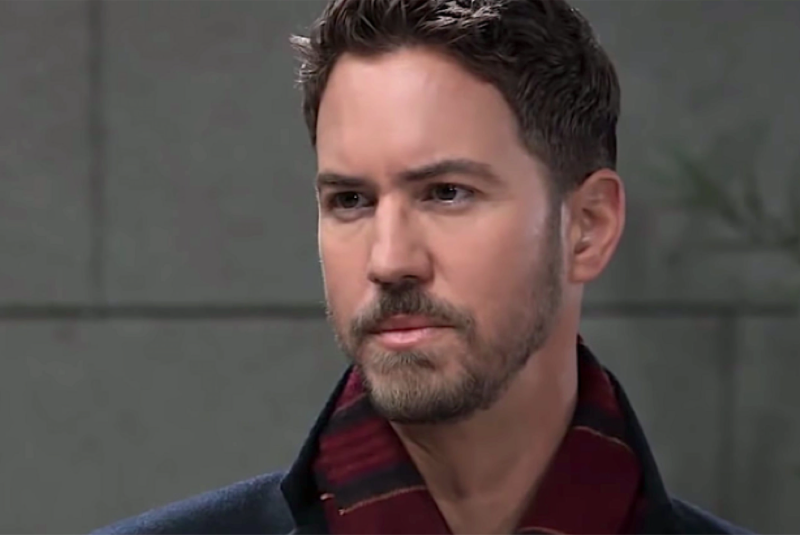 General Hospital spoilers say that Peter will tell Chloe that they’ve got no time to waste and that they need to put their plot into overdrive.

Together, they want to make sure that Maxie’s baby is in their hands, one way or another. Peter is not going to let this slip and Chloe is by his side making sure that everything goes as smoothly as possible. Kimberly continues, “She is enjoying being a part of this scheme with Peter, and for her, moving up the timeline and her part in the plan is exciting. She’s cool as a cucumber. It doesn’t shake her confidence at all.”