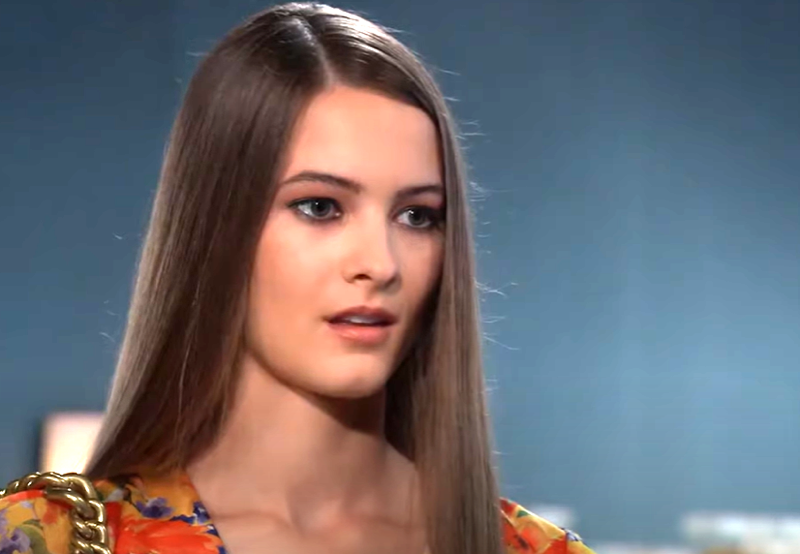 General Hospital Spoilers – Esme Prince Has Not Made A Good Impression In Port Charles!

While Trina Robinson (Sydney Mikayla) and the other teens certainly are wary of Esme, other people have taken notice that something just isn’t right with the young girl. Once Alexis finds out that Spencer took the blame for the entire stalker situation, she may realize that Harmony (Inga Cadranel) was right about Esme all along. After just one visit with Ryan Chamberlain (Jon Lindstrom), Harmony realized something wasn’t right about the young girl and tried to warn Alexis.

Esme has indicated that she wants to take a job as an Aide at Spring Ridge, the correctional facility that both Alexis and Ryan are incarcerated in. This will give both Alexis and Harmony the chance to see just what Esme wants with Ryan. Look for Esme to try to take over Ryan’s care from Harmony. Harmony may not like someone trying to horn in on her responsibilities, Alexis will likely convince her it’s the best way for them both to keep an eye on Esme. 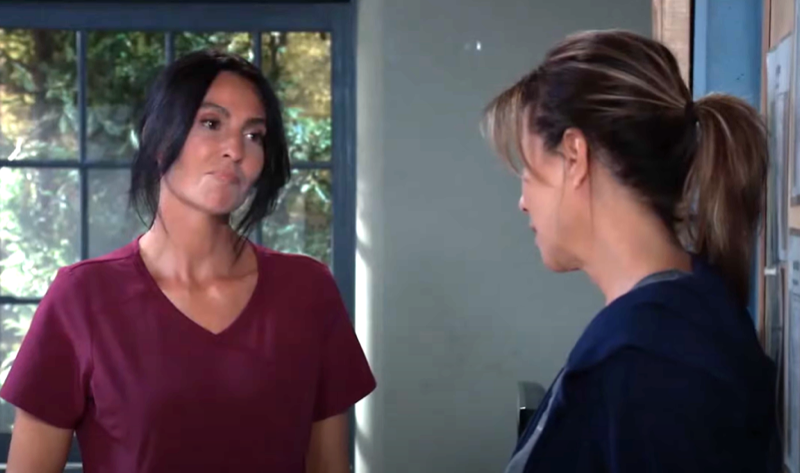 General Hospital Spoilers – Was Ryan Chamberlain The Mastermind Behind The Stalking All Along?

Ryan can’t move except to blink. But no one seems to buy that he is completely helpless. If he reached out to Esme to be his proxy, that would explain how Ryan could still be the one behind all the stalking. Esme may have even been the one to convince Spencer of the plan, one that came from Ryan himself. Alexis and Harmony may eventually watch as Esme slips up, and they can get the proof they need.

Is Spencer headed to jail for stalking Ava? Will he protect Esme leaving her to roam Port Charles, causing even more trouble? What is the connection between Esme and Ryan? And can Alexis and Harmony figure out the truth? Anything can happen in Port Charles so stay tuned to General Hospital airing weekdays on ABC. And don’t forget to check back right here regularly for all your General Hospital news, information and spoilers!