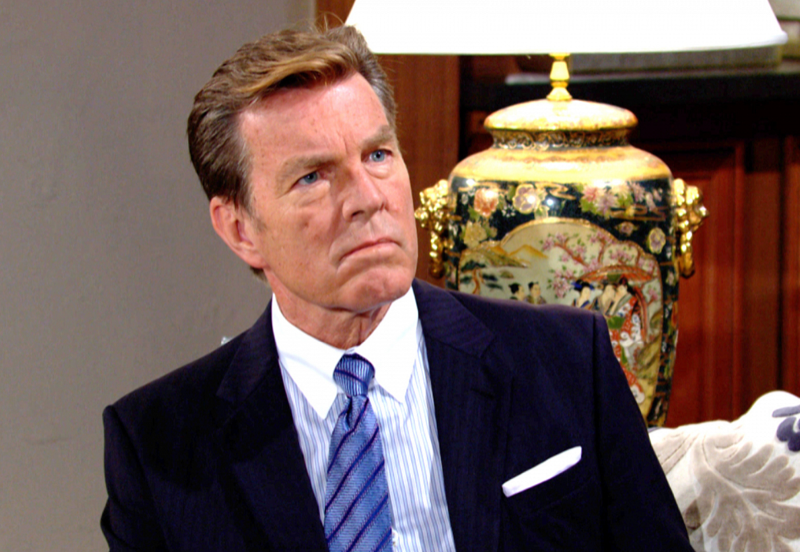 The Young and the Restless (Y&R) spoilers and updates tease that Jack Abbott (Peter Bergman) had a touching moment in the Abbott living room, which is one of if not the warmest settings on Y&R. Traci Abbott (Beth Maitland) noticed that her brother was looking at a smiling photo of Dina Mergeron (Marla Adams). And with that, a revealing exchange took place.

Viewers learned that Traci, like her brother, remains connected to Abbott family members who are in heaven. Jack had many conversations with John Abbott (Jerry Douglas) that straddled the soapy line between daytime reality and science fiction.

Now, as Traci acknowledged, she has spoken with the late Colleen Carlton (Tammin Sursok). Brad Carlton (Don Diamont, who now plays Bill Spencer on the sister show The Bold and the Beautiful) was her father.

The Young And The Restless Spoilers – Jack Abbott, Playboy To Family Patriarch

Back in the daytime day, Jack (as originally played by the late Terry Lester) was Genoa City, Wisconsin’s notorious playboy. Today’s Jack is a far cry from the version of this legacy character.

Jack has lost his mojo and knows it. He doubts himself, believes that he can not get a date, and does not appear to want one.

The Skyle wedding would be the perfect opportunity for Jack to pursue love, as he believes Dina encouraged him to do before she died. But instead, he will be with guests Nick Newman (Joshua Morrow) and Phyllis Summers (Michelle Stafford) on the Jabot jet when they fly to Milan, Italy. Traci will accompany them as well. 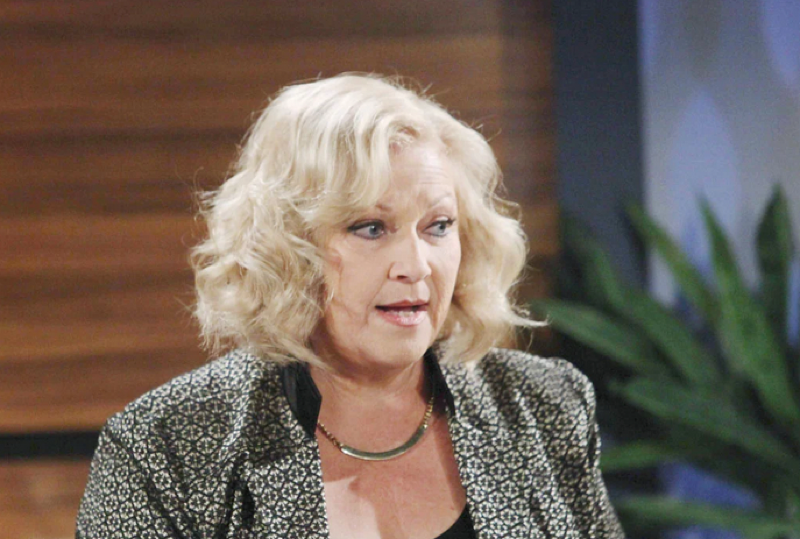 The Young And The Restless Updates – Traci Abbott Dealing With Loss

The loss of her only child by drowning was too much to bear. But Traci never became bitter, as others in GC have.

Instead, Traci donated Colleen’s heart to Victor Newman (Eric Braeden). The transplant story was fantastical but fit with the light that Traci represents within the Abbott family and on this soap.

So, Traci’s tell to Jack was not truly surprising. It makes sense that she would maintain a connection to her daughter following her death. No one can disprove what Traci and her brother have experienced, which leaves the soapy door open to interpretation.

What Is Next For The Abbott’s

Maitland plays a recurring character. Y&R includes her in various family events and gave this beloved actor her storyline in the recent past. She and Daniel Goddard (Cane Ashby) created a feel-good flashback tale that produced the possibility of Traci and Cane as a real-life couple. But Traci decided against it.

Jack has been living in limbo for a long time. TPTB could write him into another love story at any time but have not for whatever the reasoning.

Jack and Traci are close. The siblings benefit from their shared experiences. They need to encourage each other to take some risks so that new loves are sought and found.