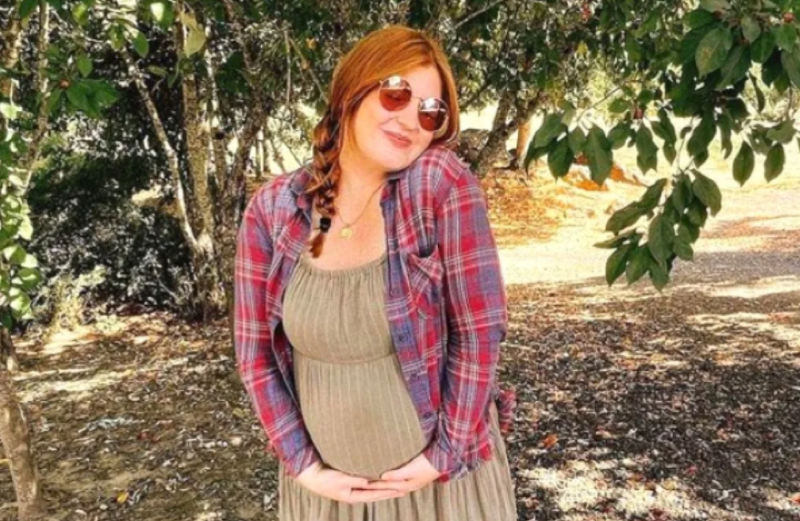 Little People, Big World fans found out from Isabel Roloff that she and Jacob would attend the annual Pumpkin Season event at the Roloff Farms. Naturally, as fans don’t see Jacob on the TLC show anymore, they loved hearing the news. Well, she totally kept her promise, despite being quite far along in her pregnancy. Some lucky fans spotted them on day one of the big events in Helvetia, Oregon.

Fans suddenly started seeing a lot more about Jacob and his wife Isabel Rock after they announced her pregnancy. They heard that the couple left Bend, although they separated while Jacob finished up his job there. Plus, ahead of the last season of the show, Matt Roloff spoke with Alec Lace on the First Class Fatherhood podcast. Briefly, he mentioned that he’d like to see Jacob farming a “corner of the farm.”

Little People, Big World fans heard from Matt, that this year, the Pumpkin Season event introduce train rides. Additionally, they retain the 2020 self-guided trial that they introduced last year. It’s a great opportunity for fans to meet the famous LPBW family. So, a lot of people were rather keen to catch a glimpse of Jacob Isabel Roloff after she shared about attending it.

Isabel Roloff didn’t share about the opening day of the Pumpkin Season. However, fans spotted her there. At least one lucky fan met her. Matt Roloff shared a photo of himself driving around with Jacob. He wrote, “Who’s excited?! Pumpkin season 2021 has officially arrived! Day one took off without a hitch, these two helped make sure of it. 🙌🏻 Watch our stories to see all of the fun to be had on the farm this season.“

Little People, Big World fans commented about Jacob and one of them said, “Great to see Jacob by your side.” Another excited LPBW fan simply wrote, “YAYYYYY!!!! Jacob is BACK👏👏👏👏” 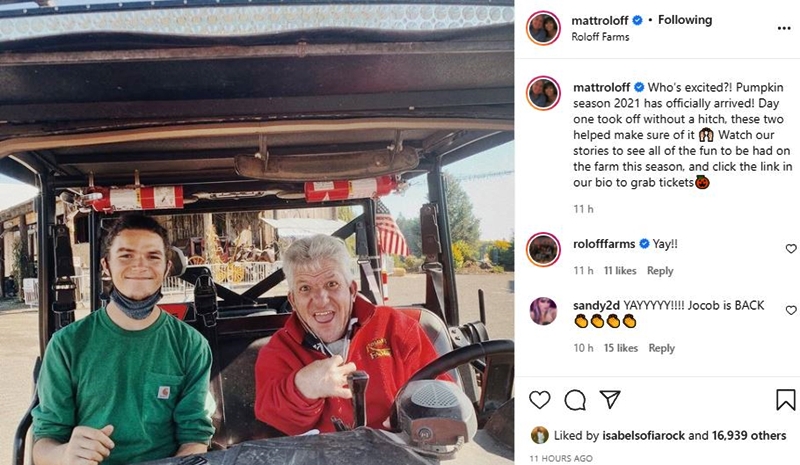 Other comments arrived like this one: “Its good to see Jacob helping out.” Well, the youngest son of Matt and Amy is popular and fans really miss him in the show. Other fans also mentioned Jacob’s wife Isabel

One fan talked about meeting Isabel Roloff during their visit to the Pumpkin Season. They wrote, “Isabelle, (sic) was very sweet yesterday! Great time at the farm.” Of course, that made other fans who plan a visit this year very happy. Hopefully, plenty of fans spot Isabel and Jacob. They certainly sound like a big drawcard in 2021.