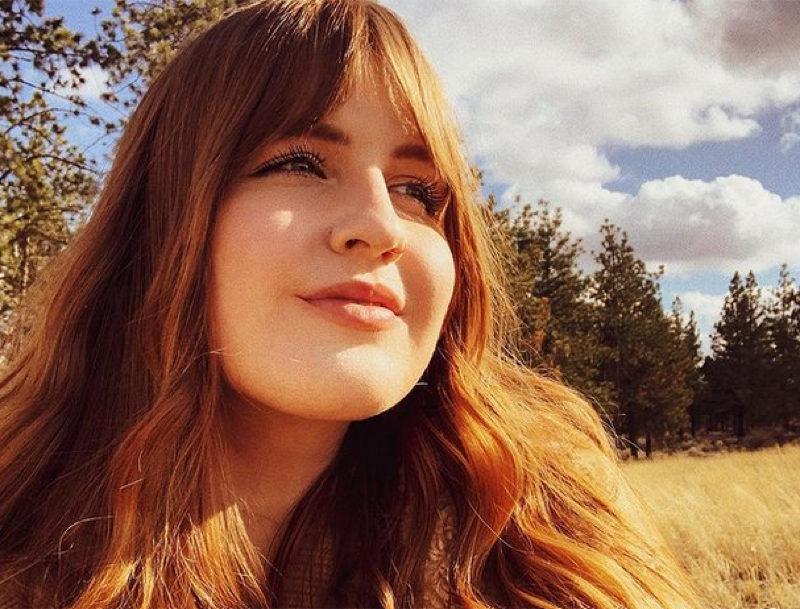 Isabel Roloff nears the end of her pregnancy and Little People, Big World (LPBW) fans follow her journey with interest. While she and her husband Jacob don’t feature on the TLC show, anything that involves a Roloff attracts the attention of fans. While her baby is due in December, her baby shower comes along every soon. The first-time mom just plans on letting the emotional feels come out.

Isabel Roloff Seems Excited And Nervous About Her Baby

Little People, Big World fans see that Isabel keeps her Little People, Big World fans updated as she nears the birth. Sometimes, she shares about how she can’t wait to live out her dreams as a mom. Other times, she reflects on her own childhood. Additionally, she sometimes talks about mental health. Naturally, fans hope she gets by without too many post-partum blues. However, TLC fans suspect that Jacob will make a wonderful father. So, no doubt he stands ready to help his wife out.

As the baby shower for Isabel Roloff is just around the corner, fans still hope that she reveals the names they chose for their son. What they do know, is that she shared a picture of Matt Roloff’s reaction when she told him the name. His face looked so happy and excited and many people think that they may be naming their son, Matthew. However, in another conversation, she mentioned Spanish names. Hopefully, after her baby shower, she also shares photos of the happy event.

Little People, Big World fans saw that on September 24, Isabel shared about “baby showers.” It’s actually not all that clear if it’s her own baby shower. However, fans assume that it is. Her caption read, “Baby showers this weekend and I am allowing myself to feel all the emotions about it. 💗” Anyway, fans sent in their congrats and best wishes. 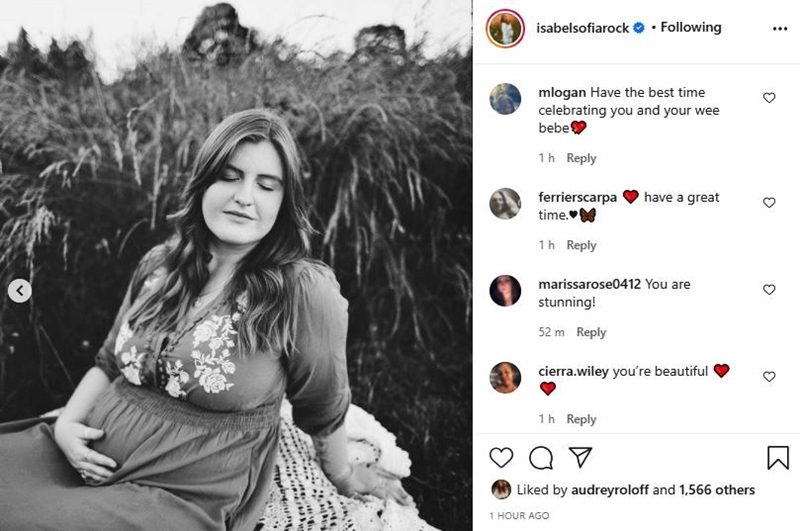 One fan of Isabel Roloff commented, “Can’t wait to spoil you and that sweet boy ❤️❤️❤️❤️.” Then another one said, “As you should, enjoy beautiful mommy 💝.” Other comments arrived like this one: “Such beautiful pictures! Enjoy this special time ❤️😊.” Many TLC fans wish her well, and a fan wrote, “Have the best time celebrating you and your wee bebe💖.”

When Is The Baby Due

Isabel Roloff never told her LPBW fans when her due date comes along. However, if she’s having her baby shower this weekend, then it probably comes along early in December. What are your thoughts about the baby shower? Do you hope that Isabel shares loads of photos of her special day? Sound off in the comments below.