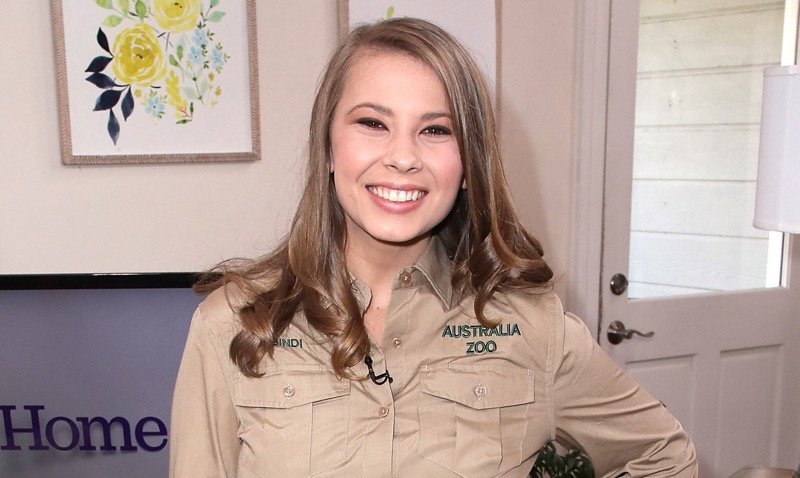 Crikey! It’s the Irwins on Animal Planet that attracts nature-loving fans from across the world. Since Bindi Irwin welcomed Baby Grace Warrior six months ago, there are even more reasons to check out her Instagram. In fact, combine a sweet baby girl with cute and cuddly animals at Australia Zoo, and you certainly have a lot of happy social media fans.

Bindi Irwin often shares photos of her little girl. Actually, fans see that the lucky kid already met animals. If you think she might follow her mom into conservation, you’re probably right. Actually, Animal Planet fans love that the tradition of animal conservation continues. Bear in mind, her late grandfather, Steve died tragically young after he was injured by a stingray. That came whilst filming for Ocean’s Deadliest.

Bindi Irwin took to her Instagram on September 24 and shared photos of Grace. In her caption, she said, “6 months old! 💞 Grace Warrior, we love you beyond description.” The sweet little kid wore a headband with a bow. In her hands, she held her milestone card and smiled very sweetly. Unfortunately, this time, she didn’t share her space with any cuddly animals. Still, fans thought she looked very cute just by herself. 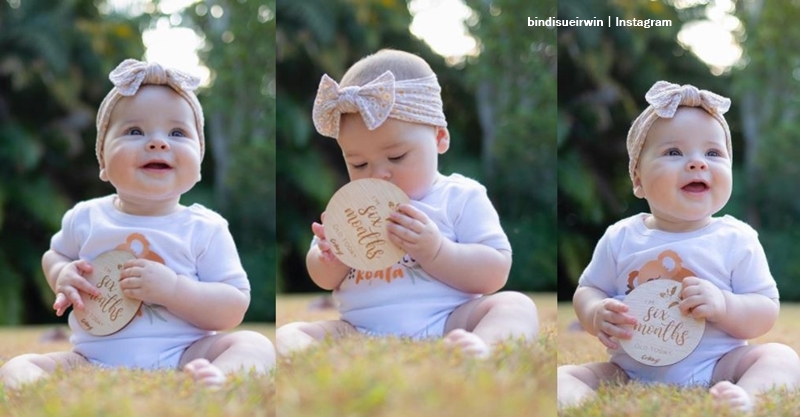 Crikey! It’s the Irwins fans who were quick to comment on the photos. After all, when Baby Grace was still a tiny baby, sometimes her mom switched off the comments. One fan gushed, “She is truly divine 😍.”  Then another fan noted, “Gosh she’s just adorable ❤️.” Of course, the word “cute” also peppered the comments, along with loads of loving heart emojis. This comment noted, “I cannot get over how cute Grace is 😍.”

Will Grace Feature On The Show?

Bindi Irwin might reveal Baby Grace in future seasons of the show. Actually, it’s not confined to Australian viewers only. You may tune in and stream it via FUBO TV, Hulu with Live, Vidgo, and on the free seven-day available on YouTube. Additionally, you can find it via AT&T TV on the Now Entertainment tier.

Be sure to catch up on everything happening with Australia Zoo right now. Come back here often for more Crikey! It’s the Irwins spoilers, news, and updates.