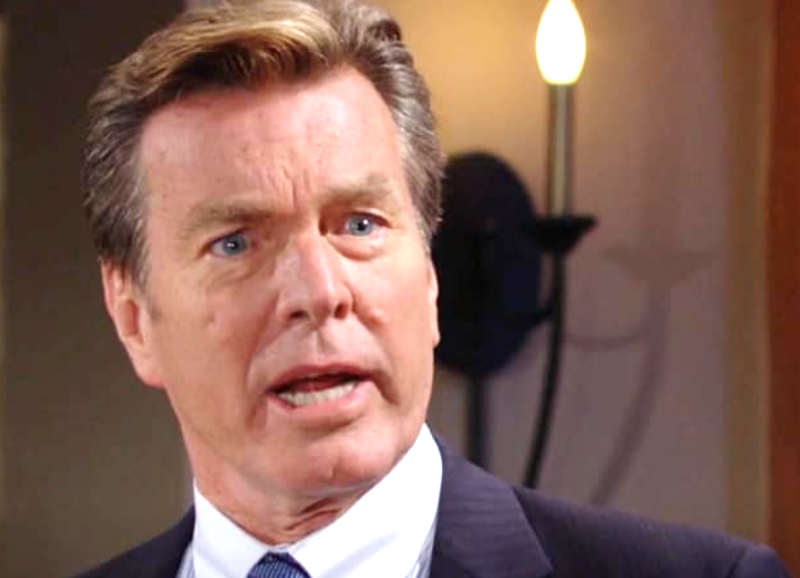 The Young and the Restless (Y&R) spoilers and updates tease Jack Abbott (Peter Bergman) yearns to find love again. Jack thought that he was going to find new love with Sally Spectra (Courtney Hope). Jack was attracted to Sally’s charismatic drive. However, Sally conspired with Tara Locke (Elizabeth Leiner) in order to take the job that Summer Newman (Hunter King) had at JCV. Jack was upset that Sally would betray Summer. Summer ended up leaving Genoa City to get a job overseas. Jack’s son Kyle Abbott (Michael Mealor) left to live with Summer. Jack could not forgive Sally for causing trouble for Summer and Kyle. Jack ended their relationship and has been feeling like he wants to find love again.

Jack has been having strong feelings for his past love Phyllis Summers (Michelle Stafford). Jack and Phyllis have a long past together. They started to spend time together when they were trying to find a way to help to bring Kyle and Summer back together. Jack told Phyllis that he still has romantic feelings for her. Phyllis is in a committed relationship with Nicholas Newman (Joshua Morrow). Phyllis has been conflicted about how she feels about Jack and Nick. Jack has thought about how he feels about Phyllis and has decided that he will not try to pursue a relationship with her. Jack assured Nick that he would not try to take Phyllis away from him. However, Jack and Phyllis may be brought together in the future

Jack does not know Naya Benedict (Ptosha Storey) but could meet her in the future. Naya may need someone who can help her to face two problems that she is having. She is having medical troubles that her daughters Amanda Sinclair (Mishael Morgan) and Imani Benedict (Leigh-Ann Rose) are concerned about. Naya is going to have to deal with the fact that her father Sutton Ames (Jack Landron) is having trouble with the law. Jack could help Naya to deal with her medical condition. He could support Naya and her daughters to deal with the legal situation that Sutton is in. Jack and Naya could find love from the problems that Naya is facing. 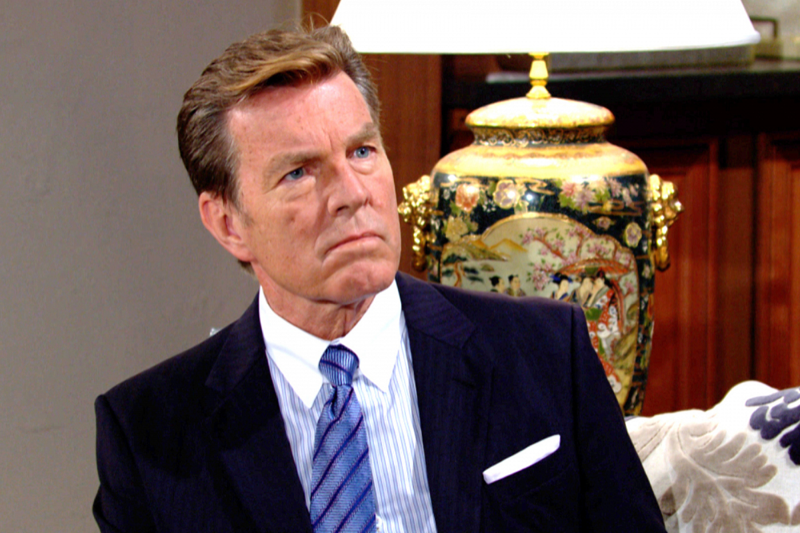 Jack knows Chelsea Lawson (Melissa Claire Egan). They have not been in a relationship before but they have been acquaintances. Chelsea has had some legal troubles that she has been dealing with. She had been in a relationship with Adam Newman (Mark Grossman) but their relationship is over. Chelsea is a devoted mother to her son Conner Newman (Judah Mackey). Jack could help Chelsea to find a new start when she returns to Genoa City. She has been away taking care of her mother Anita Lawson (Catherine Bach). Jack could help Chelsea to sort out her legal problems. Jack would be good for Conner to be around. Jack has missed Kyle and could be a good father figure to Conner. Jack could be good for Chelsea.

The Young and the Restless Jack does not want to be alone. He wanted to be with Sally but could not get over what she did to Kyle and Summer. Jack still wants to be with Phyllis but wants to respect her relationship with Nick. Will Jack be able to stay away from Phyllis? Jack may find that he could be the one to help Naya or Chelsea. Could Jack find new and unexpected love with Naya and Chelsea? Be sure to catch up on everything happening with Y&R right now. Come back here often for The Young and the Restless spoilers, news, and updates.