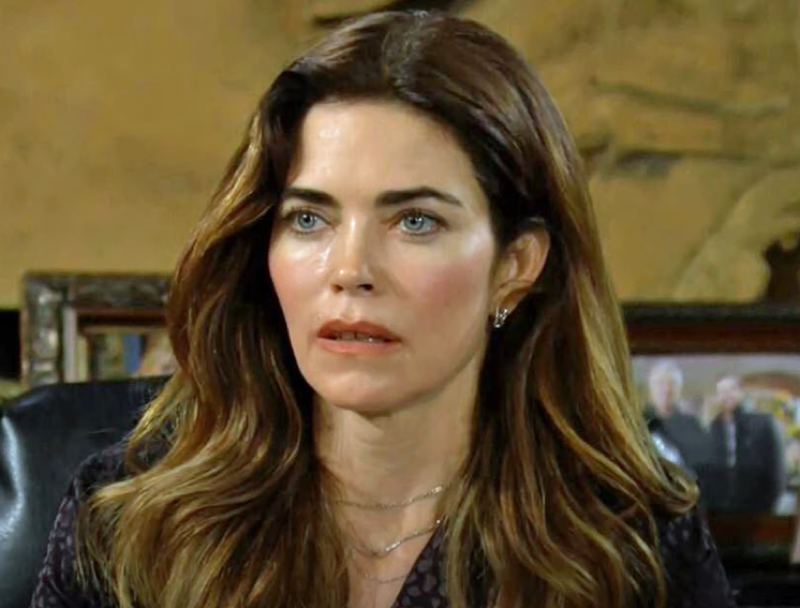 The Young and the Restless (Y&R) spoilers and updates tease that Victoria Newman (Amelia Heinle) fell in love with a man named Ashland Locke (Richard Burgi). Buzz indicates that his real name is Bobby Defranco, who is listed as dead.

So, this must be the leverage Jesse Gains (Jamison Jones) holds over Ashland which will still be cited as his name until this plot is clear) as the case may be. But will this disturbing reveal serve to dash or alter Victoria and Ashland’s lavish wedding plans?

Yes, Ashland did not tell Victoria his seemingly greatest personal secret. But how will their feelings for each other be affected if no crime was committed or even if one was?

The Young And The Restless Spoilers – Searching For The Truth

Nick Newman (Joshua Morrow) recently asked Rey Rosales (Jordi Vilasuso) to check into Ashland’s past. Paul Williams’ (Doug Davidson) lead detective for the Genoa City, Wisconsin, the police department has access to information that a citizen does not.

The search for Ashland’s backstory has involved multiple other parties, including Victor Newman (Eric Braeden) and Billy Abbott (Jason Thompson). Normally, adversaries, the Moustache tapped his son to maintain ties with Billy in case his ChanceCom investigators were able to unearth something. 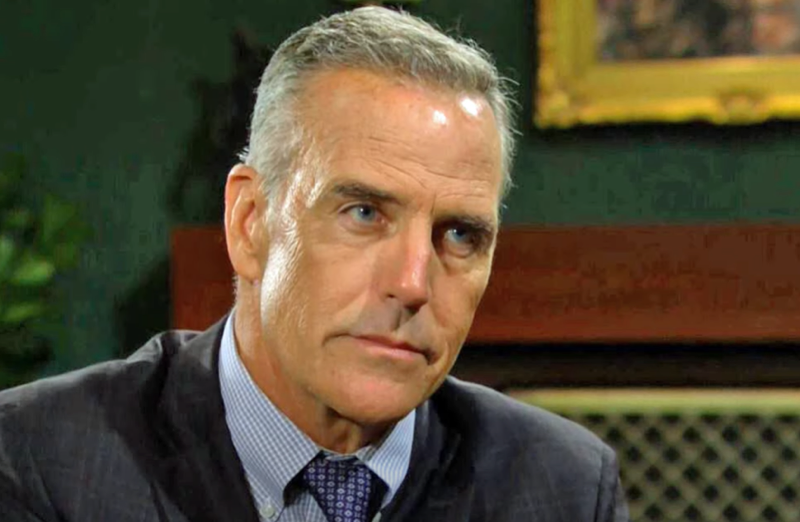 The Young And The Restless Updates – What Does Bobby Defranco Do Now?

Ashland’s admission that he is Bobby impacts Victoria’s world. While Ashland wanted her to be present when Nick offers what becomes an unexpected reveal, his inability to have been contrite to date is fully concerning.

If Ashland decided to meet Jesse’s three-million-dollar blackmail demand so that Victoria would not learn the truth, then that payout no longer needs to happen. But if Jesse has proof of crimes Ashland committed back in the day, then Burgi’s character will need to either turn himself into the authorities and plead his case or go on the lam.

It seems like Ashland could have used the wedding trip to Italy as a way to escape arrest in the United States. But that daytime door seems to have been slammed shut or maybe it has not.

Ashland could ask Victoria to take an earlier-than-expected flight and tie it to his deteriorating condition. This assumes he is telling the full truth about his cancer battle.

Alternatively, Ashland faked his death once. He has experience in that arena. So, might a second faux demise happen to avoid arrest and prosecution on Y&R?