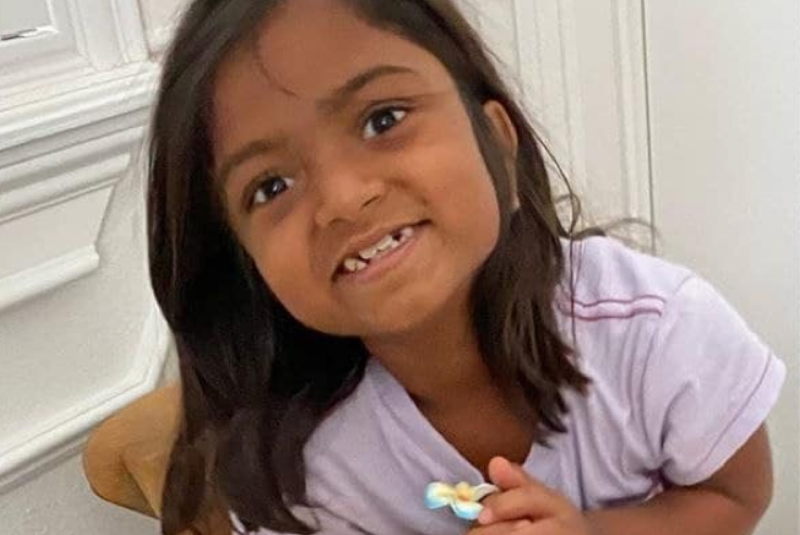 The Little Couple fans know that when Bill Klein and Dr. Jen Arnold fetched Zoey in India, she was a terrified little girl. So small, vulnerable, and afraid of everything, it’s a wonder that she turned out so well-adjusted. Over the years, fans fell in love with the child and with her brother Will. Now she just enjoyed celebrating her birthday, how old is she?

The last time fans saw Zoey on TLC came in 2019. Actually, since the arrival of the coronavirus, it’s not clear that the family films at all. Dr. Jen and Bill homeschooled the kids for quite a long time. Plus, they took things very cautiously. In the meantime, fans saw on social media, that Zoey enjoyed a nice summer break. She did some art and fans thought she looked really good at it.

The Little Couple kid also went to her horseback riding lessons. Unfortunately, towards the end of the summer, the stables closed down. However, she found another animal to love, when her grandparents got a new puppy. Her mom told TLC fans, “Zoey can’t get enough of this guy- A new puppy in the house.” Well, she’s still small enough to favor cuddly pets, but she’s also becoming quite a big girl now.

Dr. Jen Arnold posted up a video clip on her Instagram on September 22. It revealed them masked up and Zoey wore a robe. In her caption, Jen wrote, “Turning 10 is a big deal! Celebrated by taking Zoey to her first official #spa day! #pedicures.” Zoey seems so excited about her big-girl experience. Actually, when fellow TLC star Blayke Busby turned 10, she also enjoyed going to a spa with friends. 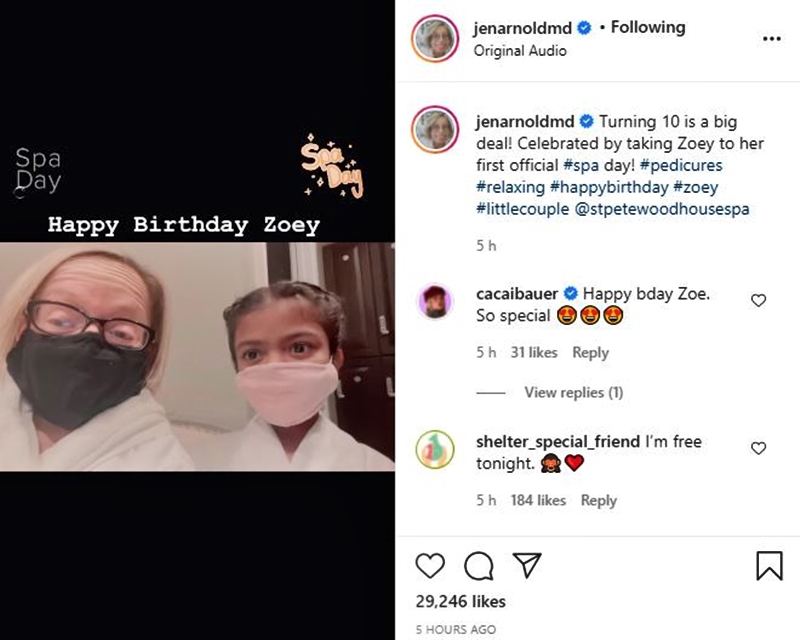 The Little Couple fans rushed to wish the not-so-little girl a happy birthday. One fan couldn’t get over the clip. They commented, “Wow 🤩 10 years old?? I remember when you brought her home and how unsure she was about everything. She has grown into a confident girl and so smart and such a kind soul.” Then another fan wrote, “Awwww this is so sweet Jenny! Happy Birthday, Zoey! 🎂🥳”

Is The Show Canceled?

Other fans told Jen and Zoey that they miss seeing them on their TVs. Actually, some fans fear that the show will never be renewed. However, neither Jen Arnold of TLC ever said they won’t return. Possibly, once COVID-19 gets under control, the news might arrive that they film again. Hopefully, fans see Zoey again before she starts at college. After all, time just flies by.

Be sure to catch up on everything happening with Jen Arnold’s family right now. Come back here often for more The Little Couple spoilers, news, and updates.